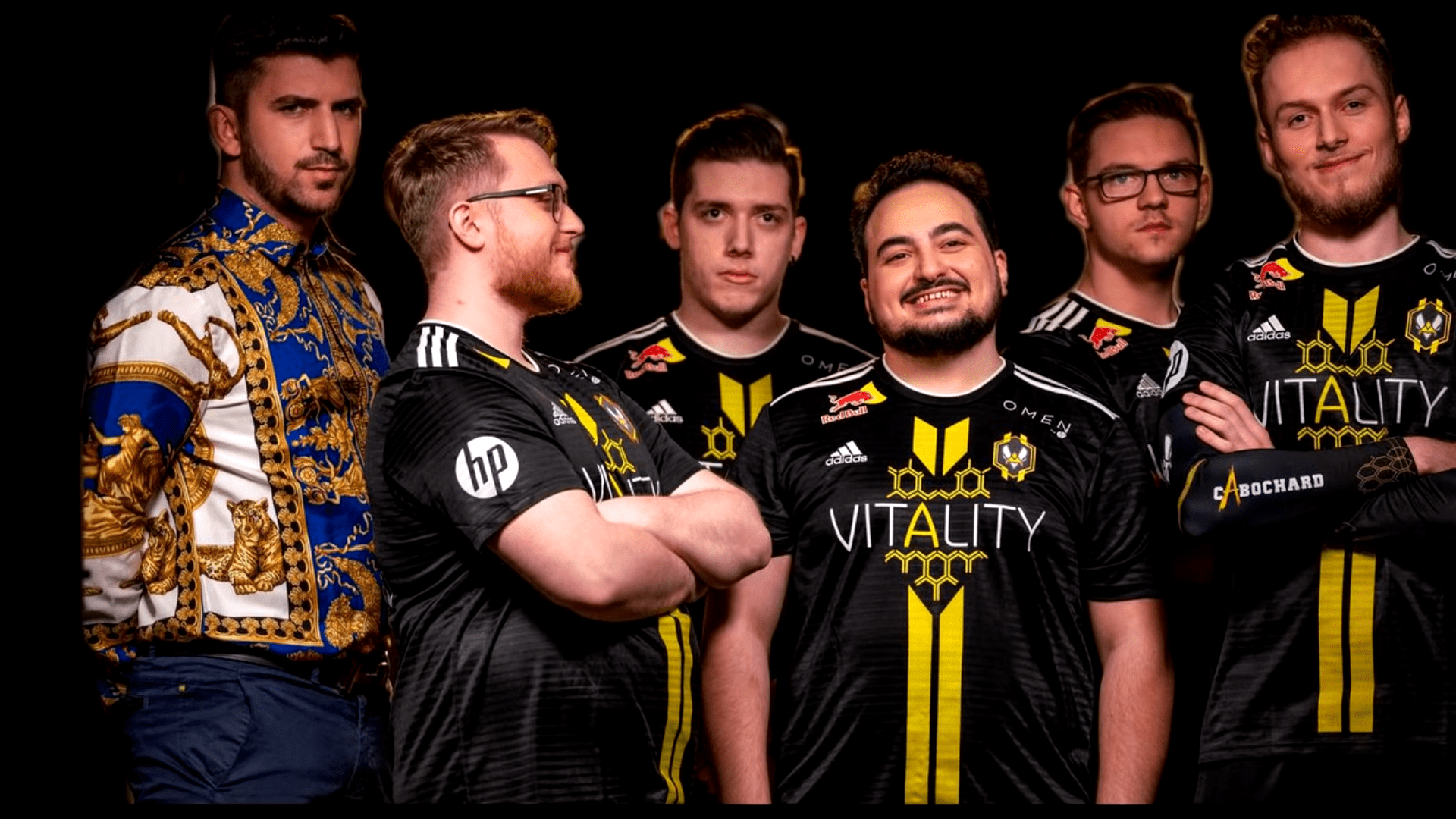 The roster announcements are close to an end for the LEC teams.

Team Vitality announced the roster with an exclusive comics video for the fans.

Heroes aren't born. They are built. Welcome to our 2020 @LEC team #VforVictory pic.twitter.com/cRu1kKUAK4

The roster for Team Vitality going into the LEC 2020 season is:

Team Vitality joined the EU LCS in December 2015 as the first expansion into PC gaming, acquiring Gambit Gaming’s EU LCS Spring Seed. The initial roster was formed of kaSing, Cabochard, Shook, Nukeduck, and Hjarnan. The roster was considered to be top at the time, and they proved it by finishing 3rd in Spring Split with a score of 13-5.

In Summer Split, they lost the jungler Shook and AD Carry Hjarnan, leading to a disastrous split, finishing seventh and missing playoffs.

In 2017 Vitality rehauled the roster and hired Steelback for the AD Carry position, Hachani for the support position, Djoko for the starting jungle position, GBM/Alderiate/AoD as substitutes.

The 2017 Spring and Summer split was a disaster, the team missing playoffs and failing to achieve the right team environment.

For the 2018th season, Vitality rebuilt roster once again around Cabochard. The organization signed Gilius, Jizuke, Minitroupax, and Jactroll. They had an excellent start with 7-1 start during the Spring Split but managed to lose the tempo during the second part of the split and ended up with 10-8 in the end.

The Summer Split start was much weaker; they finished 5-5 compared to 7-1 of the Spring split. The team signed Kikis for the jungler role, and due to this, they managed to turn it around and finished the regular season in 2nd place. They have qualified for playoffs, lost in semifinals, but due to championship points accrued from the regular split, they qualified as Europe’s 2nd seed.

While the team did not get out of the 2018 World Championship group phase, they managed to earn respect after upsetting the Chinese favorites of RNG.

In 2019, Vitality became one of the ten teams admitted to the LEC Spring Split. The first Spring Split and Summer Split under the franchised LEC was not very good for the organization, showing mistakes all around starting from the draft phase and ending with the gameplay plan.

While the new team seems promising, Cabochard and Jactroll have been underperforming in the past few splits, unless they turn it around Vitality might end up at the bottom of the barrel if we consider the signings which over organizations did in this offseason.

Is It Wrong to Try to Pick Up Girls in a Dungeon? Infinite Combate North American Release Announced