The Battle Royale fad may have faded a bit with the massive oversaturation that 2018/2019 gave us – PUBG, Apex, Fortnite, and seemingly hundreds of others left a lot of players wanting something else – but for the games Royale games that are still bouncing around, there’s still plenty of support.

Ring of Elysium is one of these games lucky enough to have developers willing to devote time and resources to make it great. Even better, it’s free to play, but we aren’t here to talk about what sets it above many of the other Royale games still around. Instead, we’re here to discuss the newest major patch that they’ve rolled out to freshen things up for the upcoming seventh season.

Happy New Years Adventurers! We hope your 2019 was fantastic and your 2020 is even better! pic.twitter.com/v2YV8q5tsM

The main changes at a glance are as follows:

Three new characters will also be added to the game, including Elena, Malus, and Anubis. These characters will be unlockable by progressing up the tiers of the game’s Adventurer Pass, which is essentially a similar model to the “season passes” that many games have begun to implement. As the season continues on, players will progress through the Adventurer Pass and unlock the rewards on each milestone.

There are two types of Adventurer Pass available: a free version that all players can access, and a paid version that has more premium and frequent awards in comparison to its free counterpart.

The addition of the stealth cloak and bio-signal detector will add another level of stealth and tension to the game as well. The stealth cloak, as you might expect, provides near-invisibility that prevents players from being detected by drones and radars. Players can crouch walk during the cloak’s time, but cannot fire or run or the cloak will immediately end.

The bio-signal detector is an immediate counter to the stealth cloak and works somewhat similar to a heartbeat monitor. Using the gadget will scan within a range and mark the location of any detected opponents, but not reveal them if they’re cloaked. It’s an excellent way to defend a front once the zone starts closing in.

Rumor: FromSoftware's Elden Ring Could Be Released This Coming June 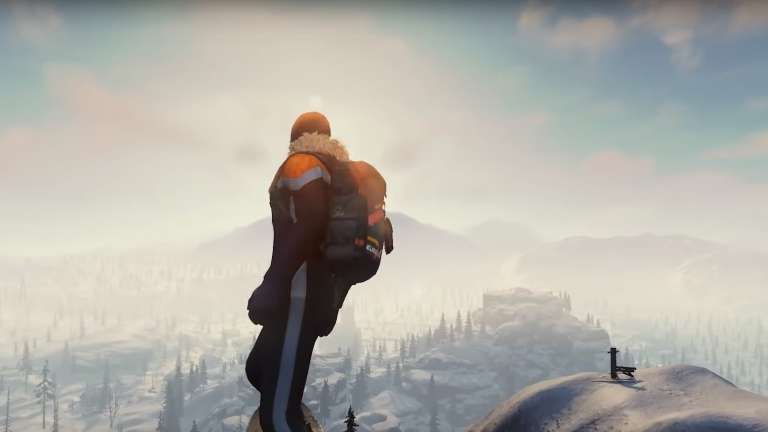 Jan 5, 2020 Kenny Kimberly 11070
Earlier this week, the free-to-play battle royale game Ring of Elysium implemented their first major patch of 2020 to bring the new season into the... 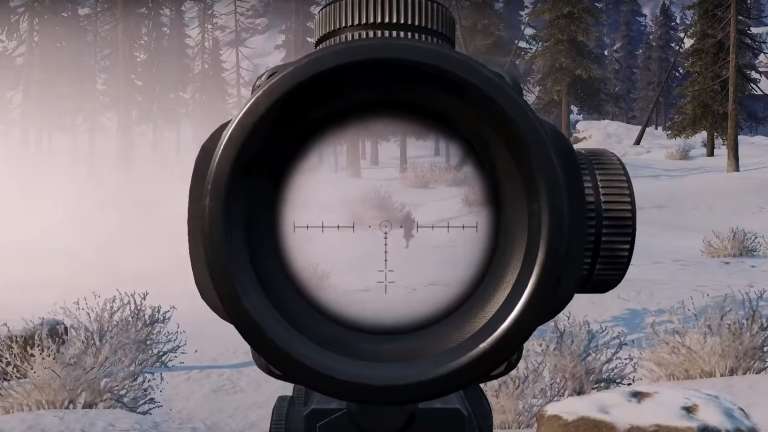 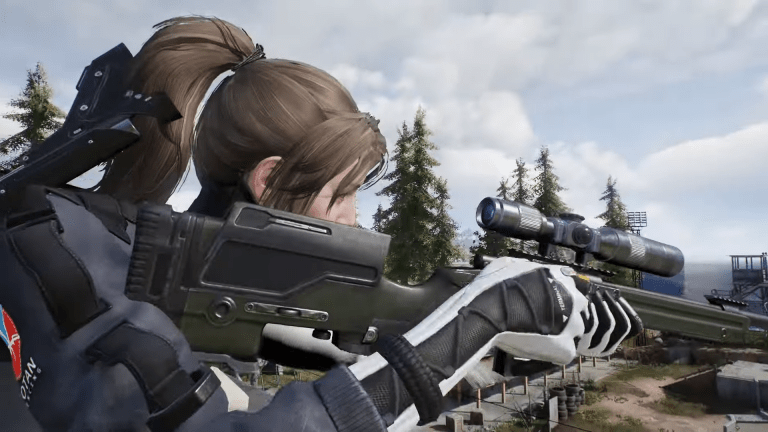 Jan 2, 2020 Chris Miller 11600
Ring of Elysium is yet another title that has hopped on the battle-royale bandwagon, becoming one of Steam's 2019 Early Access Graduates.  The game...