On December 17th, Nintendo Switch gamers will have the opportunity to step up for the good of humanity. The Rift Keeper has been awoken from his slumber, and players will harness his abilities to restore the balance of the world.

He has been summoned by grim townsfolk and meets with a group of priests.

“The gates are open,” is uttered by a gritty priest within an old church.

Here is the official Rift Keeper trailer by the Turkish indie game developer Frymore Games, showing off the gameplay:

Rift Keeper is a rogue-like action platformer that uses 2-D pixel art. It has a lot of mechanics that platformer gamers have seen before, like scaling ladders, hanging off ledges, and brutalizing enemies with a battle-ax.

As the gamer progresses through Rift Keeper, they can loot over 120 epic weapons and armor, each with their unique elements. The game has a buying and trading system as well, and it will allow players to optimize their gear the best way they can.

There are over 30 dungeons for players to battle their way through as the Rift Keeper. As the gamer beats a level, the next dungeon will have even stronger enemies waiting inside it, so upgrading armor and weapons is paramount in this platformer.

The trailer shows off the platforming and fighting the gamer will be partaking in, and although it doesn’t feel like the most unique game released this year, it has enough variety that may peek some gamer’s interests. The difficulty and RPG style of the platformer makes it more than just a typical rogue-like gothic platformer, but will it be enough to stand out from the crowd?

As mentioned at the top of this post, Rift Keeper is available on December 17th for Nintendo Switch. If gamers are interested in this game but don’t have the Switch, they can get it via Steam, Xbox One, or PS4 as well!

Rift Keeper can be played using the Switch’s Tabletop mode, TV mode, as well as Handheld mode, and since it only takes up 499 MB of hard drive, it’s a convenient game. It’s quite cheap as well. It’s selling for $9.99 and can be purchased digitally right through the Nintendo eShop.

It has a Steam rating of six out of ten, and since it just came out on the other platforms, no other reliable ratings have been produced as of this writing!

Restore the balance of the world and go back to bed; it’s that simple.

Two Limited-Time Modes Have Been Added To Call of Duty: Modern Warfare, Infected And GunFight O.S.P. 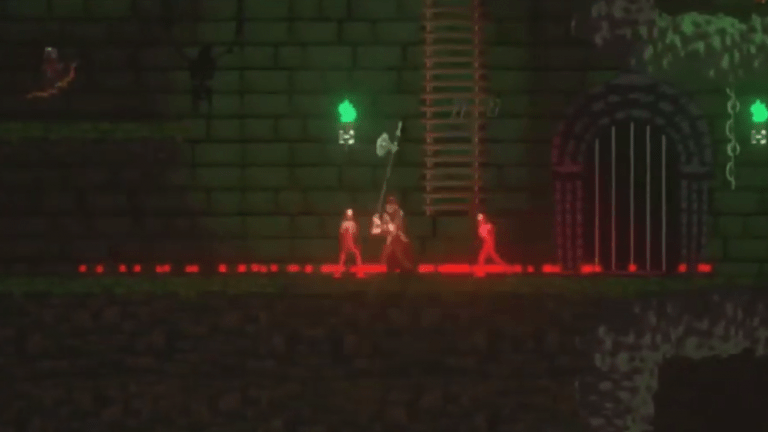 Dec 10, 2019 Stephen McCaugherty 3630
On December 17th, Nintendo Switch gamers will have the opportunity to step up for the good of humanity. The Rift Keeper has been awoken from his...