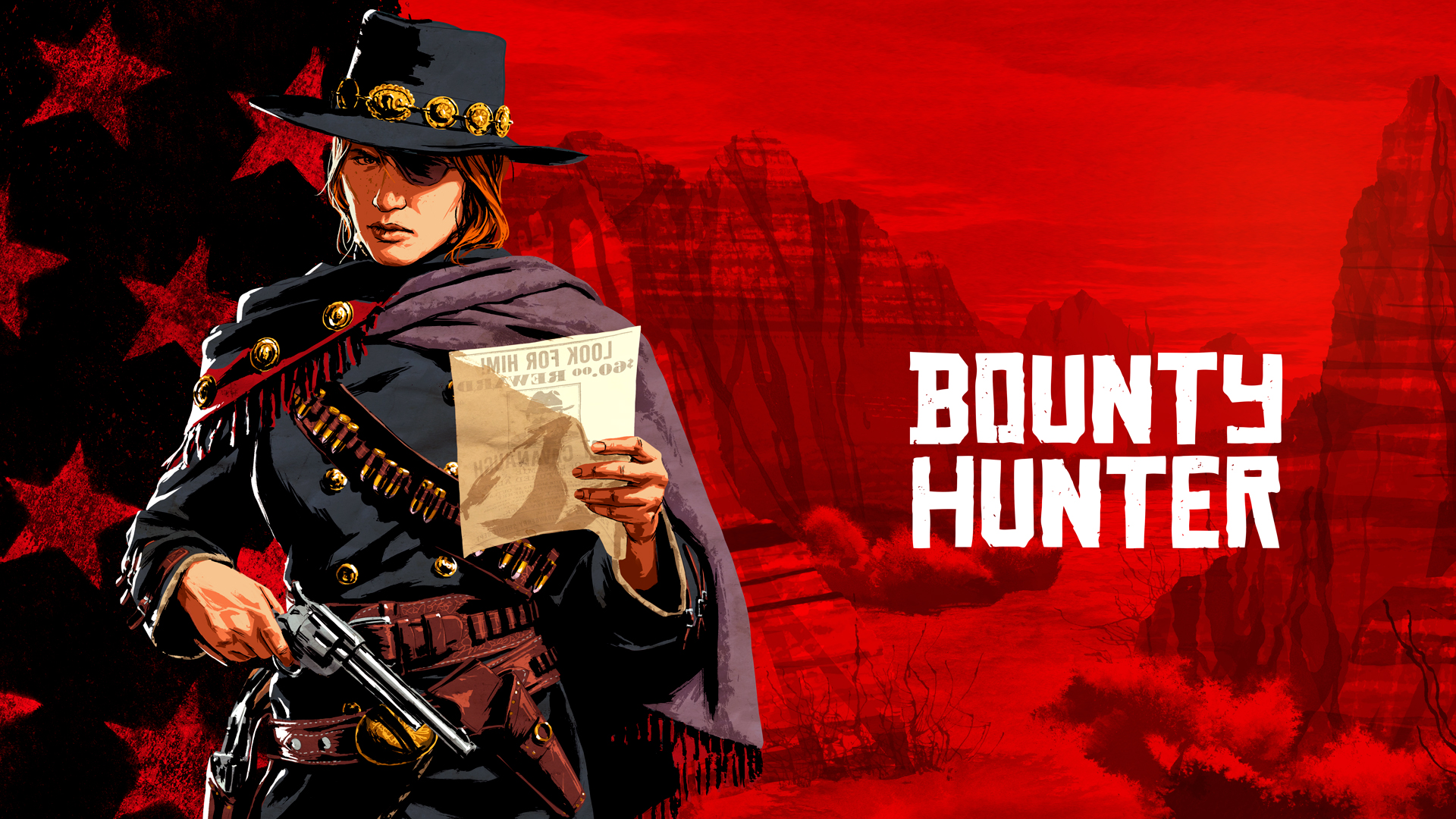 Rockstar Game’s Red Dead Redemption 2 came as a finished product, a well-rounded, story-driven sequel to the original game. However, its online mode, especially in comparison to Rockstar’s huge GTA V, seemed empty. With GTA V’s recent Casino Update pushing its recorded player base to an all-time high, it makes sense that Red Dead would receive the same treatment.

It arrives in the form of the Summer Update. As the press release on Rockstar’s website states, this update is all about creating a stronger connection with your in-game character and giving you the ability to customize and form your own path through the Wild West. This is enabled through different character specializations.

The next update will also deliver a variety of new content and improvements, from more responsive control systems to more lootable items found throughout the world. https://t.co/NwTJo8df5a

There are three character trees to choose from, to begin with: The Trader, The Collector, and The Bounty Hunter. These names are pretty self-explanatory, and they’re a unique introduction into a world which players have complained lacks a lot of the drive of GTA’s online mode.

First up, The Trader. This specialist role is all about building a commercial empire from the ground up. With knowledge of furs, skins and butchery, you’ll be able to take on the role of a wandering mountain-man. As you increase your skill as a Trader, you’ll be able to upgrade your Camp with a Stew Pot, Weapons Locker and train your canine companions to protect your camp. That’s right. You’ll have a dog.

Secondly, The Collector. This one sounds like a treasure-hunt character. You need to scour the world for valuable treasures and hidden loot. Lost jewelry, rare arrowheads and other mystical treasures await you out there on the plains. As you progress, there are more tools to help you on your hunt, including a Metal Detector. Marty McFly, the horse-riding Wild West treasure hunter.

Lastly, The Bounty Hunter. No longer will you need an excuse for slaughtering other players. It’s a bounty hunter’s profession to hunt down law-breaking citizens of Red Dead Redemption’s online world. Nearby players with high bounties will pop up on your map and it’s your job to end their tirade of terror. Gun spinning tricks and an extra-strong lasso? Awesome.

Overall, this Summer update for Red Dead Redemption clearly shows the devs behind the game are putting in the effort to bring more to the online mode. People love to grind – I spent thousands of hours trying to buy a car in GTA V online – and these new specializations give a new meaning to the word.

Jul 5, 2022 Stephen West 1540
In the video, Leon wanders through the gloomy locations of a Spanish village. The first gameplay teaser for Capcom's Resident Evil 4 remake has...