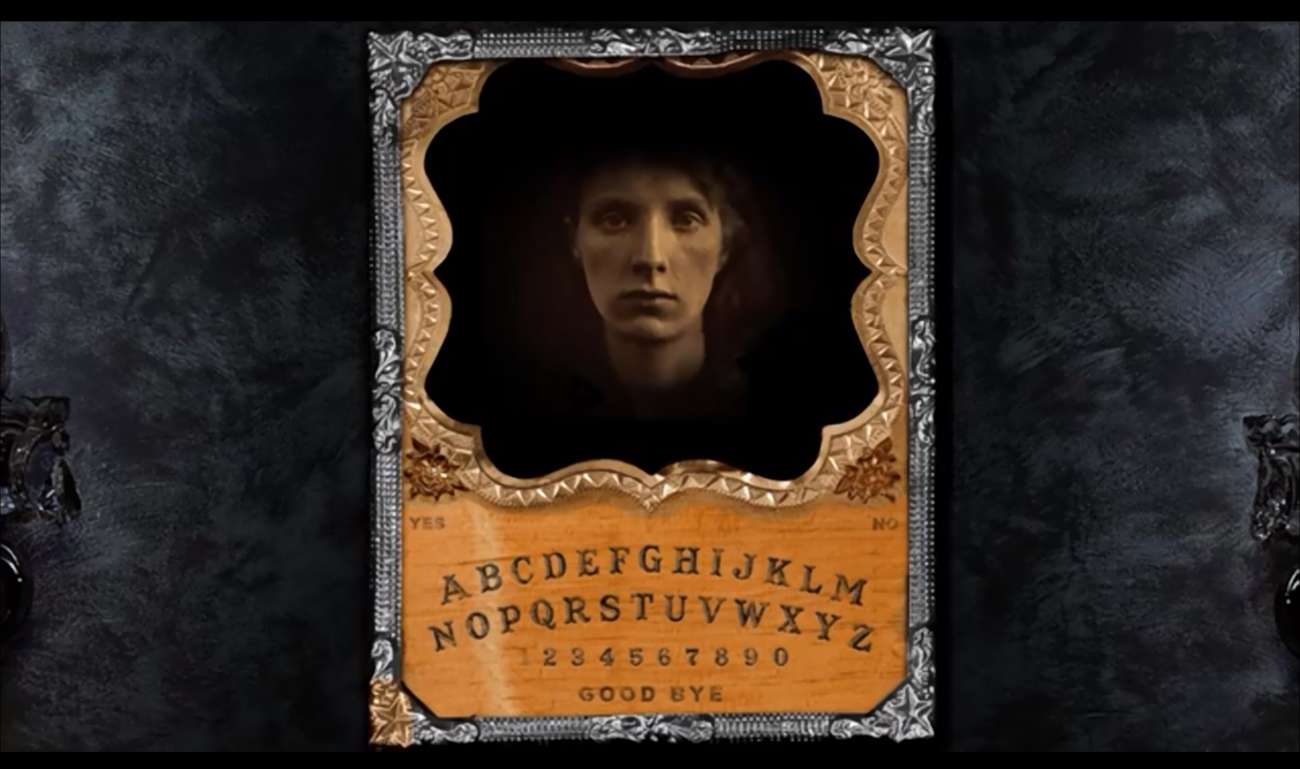 Any time video games depict real-life events, they inherently have a lot of intrigue. Knowing that the events happened in real life, and then being able to relive these events in some way gives you a new appreciation for said events.

Well, imagine re-living the events of a notorious murderer. That’s the selling point of The Black Widow — an eerie and even unsettling game developed by Flux.  PC users can get their hands on the copy as of right now through the Steam platform.

It looks like an interesting and deadly fun time. The game even lets you use a spirit board. This isn’t an ordinary game of asking spirits questions. No, you’ll uncover facts about a mysterious murderer.

To make the game even more terrifying, the murders are based on real-life events. Pretty creepy, right? That’s just the tip of the iceberg. There are plenty of chilling details you’ll learn throughout this interactive thriller.

To really sell the real-life aspect of The Black Widow, there are plenty of actual court documents and letters included from the crimes. If you’ve ever wanted to put on a detective thinking-cap, now’s the perfect time. You’ll feel like Sherlock Holmes on the verge of catching a break in a huge murder mystery.

The woman spotlighted in this murder mystery is the first female serial killer in Australia. The end result is her being executed, but you’ll have to investigate to see if this execution was just or not.

Your verdict will depend on how you approach the clues and evidence. You’ll even have the chance to use a spirit board to talk to the convicted killer directly. That’s pretty chilling and should immerse players in this terrifying experience.

There are plenty of topics you’ll be able to discuss using this spirit board. Tread lightly, though. What you discover can’t be unknown and it might leave you a little shaken up.

As far as the graphics, they do a phenomenal job at painting an eerie vibe throughout this game’s run time. You never really feel settled and confident. The further you investigate this murder case, the more questions that arise.

Ultimately, The Black Widow seems like a chilling game that will lead to a lot of revelations about executions during the Victorian era. If you’re up for an immersive, investigative experience, head on over to the Steam store today. It seems like a pretty authentic game overall. 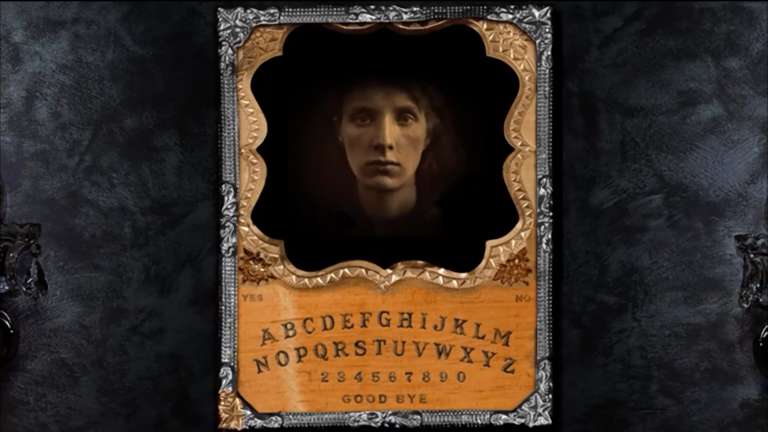 Aug 2, 2019 Jeremy Green 3990
Any time video games depict real-life events, they inherently have a lot of intrigue. Knowing that the events happened in real life, and then being...