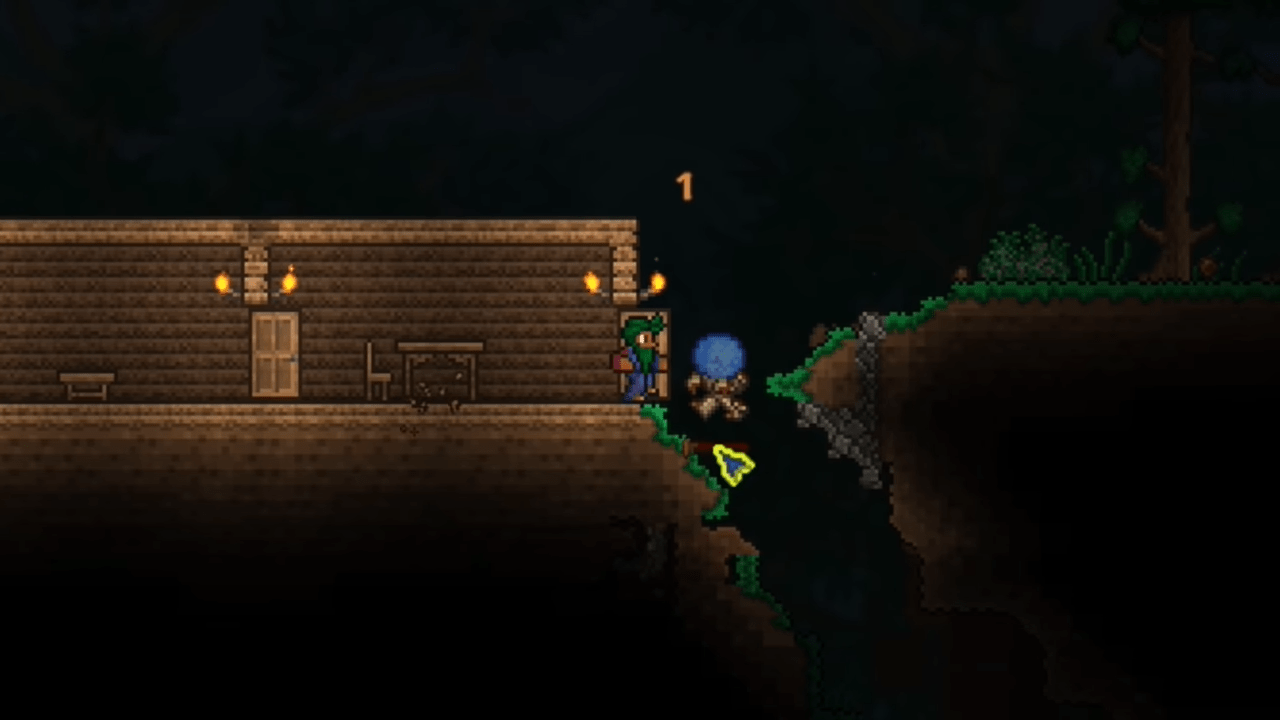 The much-beloved Terraria is known around the world, although perhaps to some it isn’t entirely clear how deeply it has saturated into the gaming industry. Yesterday evening, Re-Logic took to the official Terraria forums to announce that Terraria has sold over 30,000,000 copies of the title across all platforms, and it shows no signs of stopping anytime soon. Of the 30 million sales, 14 million were on PC, 7.6 sales were on consoles, and 8.7 million were on mobile devices.

In celebration, Terraria is half-off the entire week until April 3rd, although that sale currently (as of publication) appears to only be in effect for the PC version.

It’s a pretty wild tale of success for the indie studio, all things considered, but not entirely surprising given Terraria’s recent accomplishments on the Steam store. The title released rather quietly on the Steam store on May 16, 2011, developed and published by the small studio Re-Logic based in Indiana. It saw relatively small sales in spite of almost unanimously positive reviews from everyone that experienced the title.  Re-Logic was actually ready to stop development further on Terraria entirely, instead bringing the development studio in a different direction.

Instead, they opted to double-down on efforts and started bringing new content by the truckloads, and popularity sky-rocketed for the title. it’s interesting to consider how close everyone was to not experiencing the rest that Terraria now has to offer fans of the genre. From there, consistent explosions of favorable reviews and game owners came to Re-Logic like clockwork, every time a new update was published.

It actually recently only reached the height of popularity in December of 2019, where growth (and review count) was gained exponentially; roughly three times its prior peak in popularity.

The unorthodox combination of Metroidvania with survival, crafting with looting, and boss hunting with mining turned into an absolute phenomenon that fans are still enjoying a full decade after it’s original release. In spite of its relative difficulty to mod, it has even enjoyed modding support that greatly expands on the available bosses, crafting, and other mechanics that have been known to be a pain.  Such as inventory management when you’re thirty hours into your base build and the chests are slowly beginning suffocating you.

It’s been a wild ride since the inception of Terraria, and it’s almost (allegedly) over with the upcoming release of Journey’s End. It will be difficult to say goodbye to the title that one was referred to as ‘2D Minecraft, but the audience looks receptive to more content from Re-Logic. Perhaps Journey’s End, isn’t.