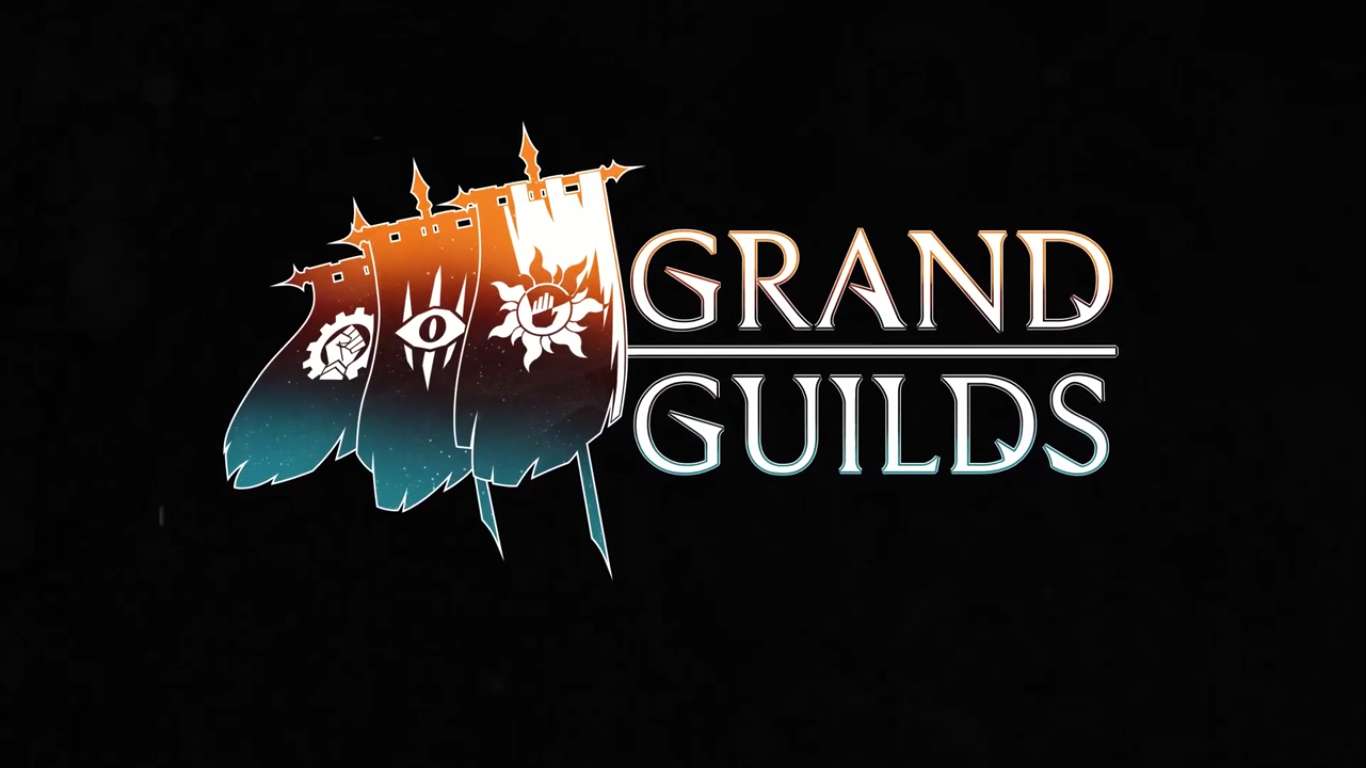 Grand Guilds ran a successful Kickstarter campaign to bring the dreams of Drix Studios to life. Drix Studios is a Philippines-based solo developer, and in partnership with indie publisher Keybol Games, they have brought Grand Guilds to Steam and Nintendo eShop for $19.99.

The game is described as a story-driven tactical RPG with unique card combat mechanics that presents a unique twist to classic genre expectations. Players follow the adventure of Eliza and her crew as they struggle to prevent an inevitable war. So far, the game has received mixed reviews on Steam, but the divide is between graphics and the story within the game itself.

Grand Guilds is a tactical RPG experience full of friendship, struggle, and battle. It takes players to the lands of Irin, where the city of Ozryn is suddenly attacked by a horde of mysterious creatures. After repelling the attack, Eliza and her guild work to discover where the attackers originated, only to learn that cities all over the continent were assault simultaneously.

Elize takes it upon herself to lead her guild on a quest to capture whoever is behind the horrible attacks. With her trusted guildmates at her side, she works to find the true motives behind the attack before any of the other guilds suffer to another onslaught of unexpected foes.

The game combines deckbuilding with RPG mechanics. Each character is tailored to a unique playstyle by customizing skills inside the deck. New abilities can be gained by completing quests or leveling up their characters. This diverse set of skill cards is the root of your unit’s abilities making the game more dynamic in every turn and giving meaning to every decision.

Players get to unravel an epic narrative build within the game. Embark on challenging quests that bring about unique rewards as you build your guild’s reputation to earn bonuses for later battles.

The game is, in its core, a turn-based strategy game, but in its design, it seems to present so much more. Whether your a fan of the genre or simply looking for something new, it might be time to book your journey into the world of Irin.

The game will have free DLC in the future. The first DLC expansion is planned for two months after launch. There will also be an eventual release for PlayStation 4 and Xbox One, but no release date has been given. For now, you can find Grand Guilds on PC or Nintendo Switch for only $19.99. 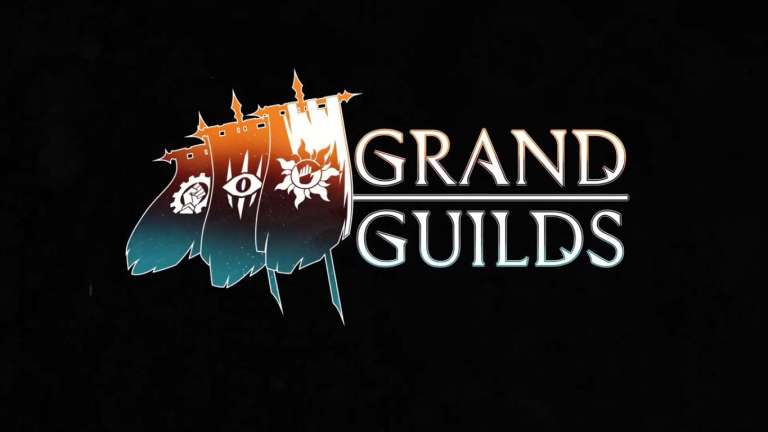