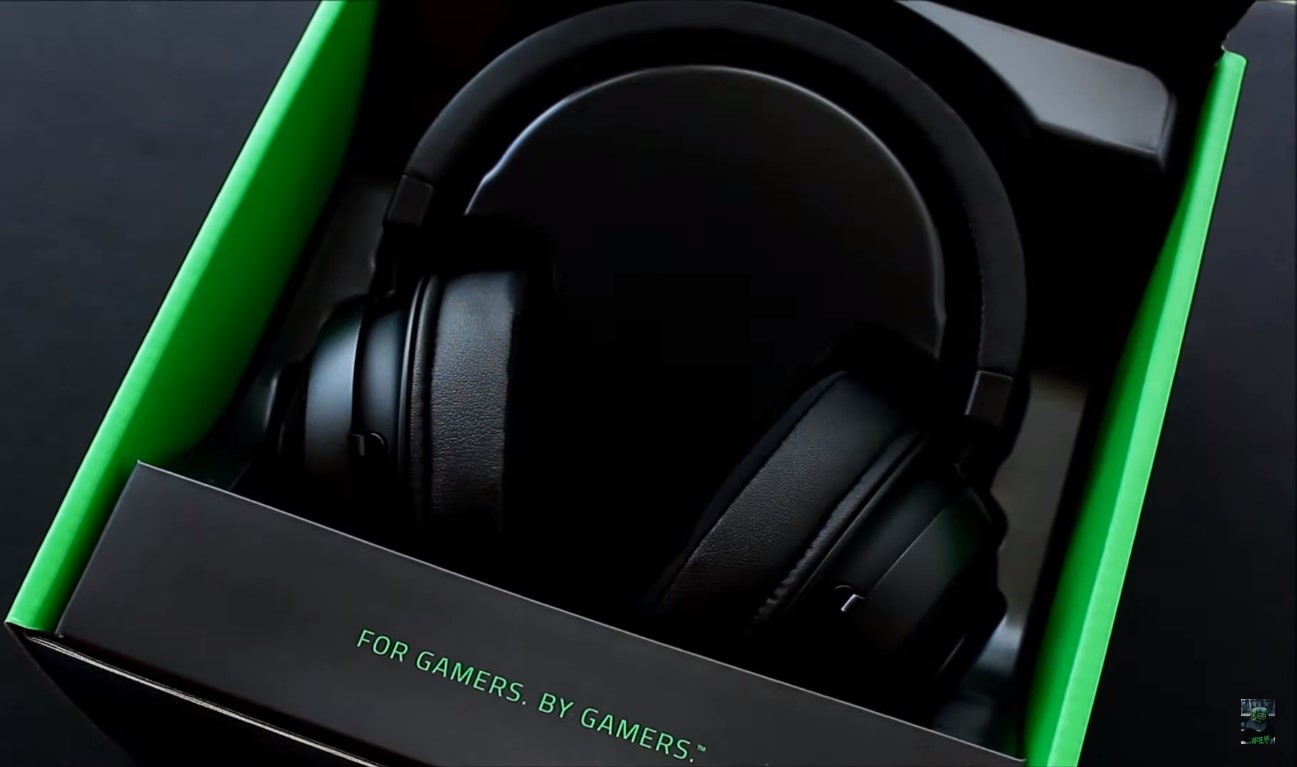 The company is hanging its hat on the superior clarity of the sound in the Kraken Ultimate. The headset can supposedly pick up minutiae of sounds so you won’t get ambushed ever again. You can hear footsteps even when they are far away, which is perfect for competitive shooter games like PUBG.

The Kraken gaming headset is five available colors: the Razer Green, Quartz Pink, Mercury White, Console, and the Classic Black. It features an over-ear design that should drown out most of the ambient noise. The 50mm drivers, paired with neodymium magnets, helps emit a punchy bass.

The Kraken Ultimate is equipped with the THX Spatial Audio for that 360-degree sound. In gaming, the spatial audio will enhance communication, as well as the soundscapes. Supposedly, this technology is much better compared to your standard 7.1 surround sound.

In the same vein, the microphone employe cardioid pickup tech to eliminate the background noise. This is essential in team games where coordination and teamwork are crucial to winning the match. It ensures that your instructions to the other team members are picked up loudly and clearly.

According to Razer, the spatial audio uses scene-based audio and integrated objects to recreate the audio sphere. Imagine yourself sitting down and surrounded by speakers all around you. However, the technology picks up the source of the sound and delivers it to the wearer with “lifelike realism.”

Also, the Razer Kraken Ultimate features thicker padding on the headband. This will reduce, if not eliminate, the discomfort the user feels on the head after hours of gaming. Not only that, but the ear cushions are also treated with cooling gel to avoid the build-up of heat. If you sweat easily, don’t worry. The headset comes equipped with heat evaporation technology, so it won’t soak in sweat while playing a game.

The combination of soft cloth and leatherette will also give off a feeling of luxury.

The gaming headset is also extremely lightweight and durable, thanks to the Bauxite aluminum frame. All in all, the Razer Kraken Ultimate weighs about 9.7 ounces. The memory foam technology, meanwhile, ensures that the Kraken Ultimate will conform to the user’s head. The longer you wear it, the more comfortable the gear is going to be. To top it all off, the cans feature RGB lighting to make sure that you stand out from the crowd.

May 9, 2020 Emmanuel Giovanni 15960
Let’s get some proper briefing on the newly updated Corsair Void RGB Elite Wireless meant for PC and PlayStation owners. To make this a thorough...

Nov 27, 2019 Kaden Redhead 6240
Right after Valve teased their highly-anticipated virtual reality game of all time, Half-Life: Alyx, the company revealed its plan to bring its...