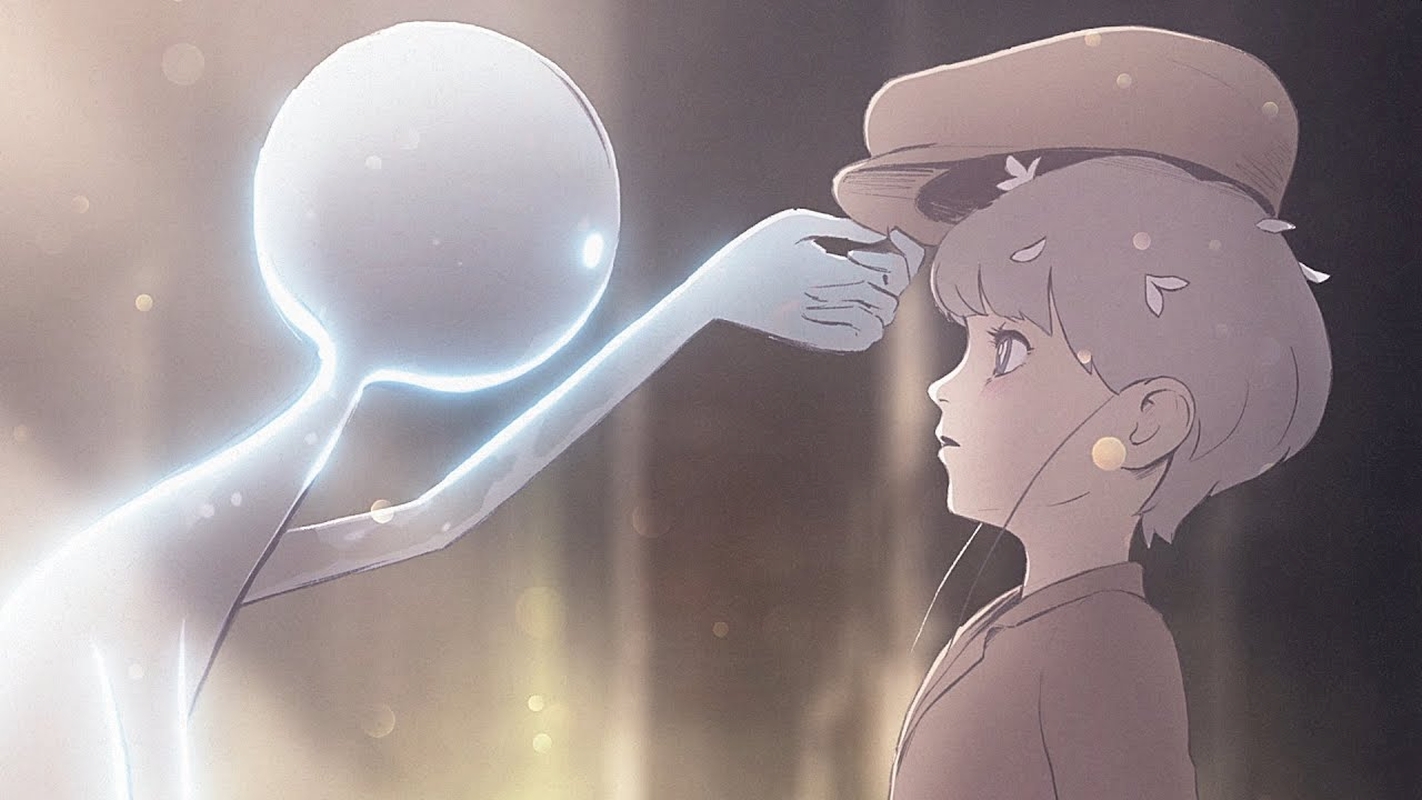 Rayark previously announced the release of DEEMO 2 with a teaser in December 2019, followed by a concept trailer in early May. No release platforms were known at the time, nor was the release window.

DEEMO is developed by JetGen, who began working with Rayark in 2017. The development studio uses next-gen technology to develop their game. Their representative work, DEEMO – Reborn, was later launched on the PlayStation 4 and impressed players with its 3D visuals and VR gaming feature.

The game summary is currently available on the Play Store page, but no other information is known at this time.

When music plays, the sun shall stay.”

A girl with flowers growing on her head and an incredible white being with a human form- Deemo. As a melody issues forth from the center of the train station, the rain gradually stops, and the sky clears up once again.

In the endless pouring rain, the two of them search the fantasy kingdom for a hope that will save the world.

Pre-registration is easy to do and only requires one click. Players interested in the game should first sign-in to their Google accounts, and then click the link to pre-register. When DEEMO 2 is available, those who pre-register will receive a notification on their device. Players can then download and install the game to begin enjoying DEEMO 2 immediately.

DEEMO 2 is currently looking for developers to help craft the world. They are seeking a Graphics Programmer, Senior 3D Artist (Generalist), Senior 3D Character Artist, and Senior Game Concept Artist. More information about how to apply are on the official website.

While DEEMO 2 isn’t ready for launch yet, players can still play the first game to understand more about the game and how to play. The first game is available on multiple platforms, including mobile, but not on PC. Players can pick up DEEMO now on the App Store, Play Store, PlayStation 4 and Vita, and Nintendo switch.

DEEMO 2 is now available for pre-registration on the Play Store. 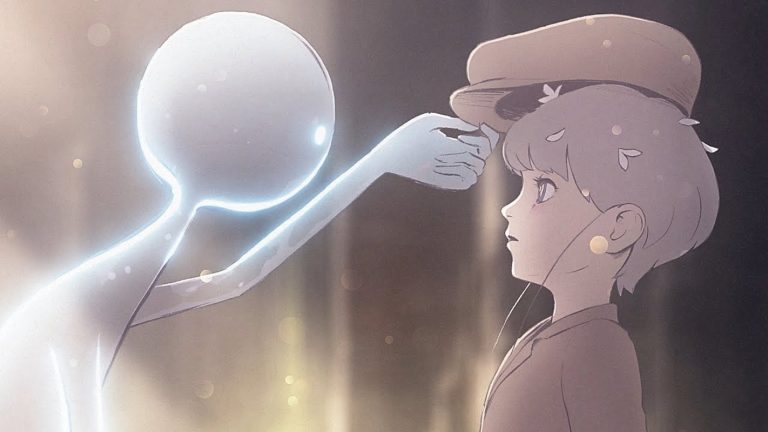 May 28, 2020 Lisa Nguyen 11660
Rayark previously announced the release of DEEMO 2 with a teaser in December 2019, followed by a concept trailer in early May. No release platforms...