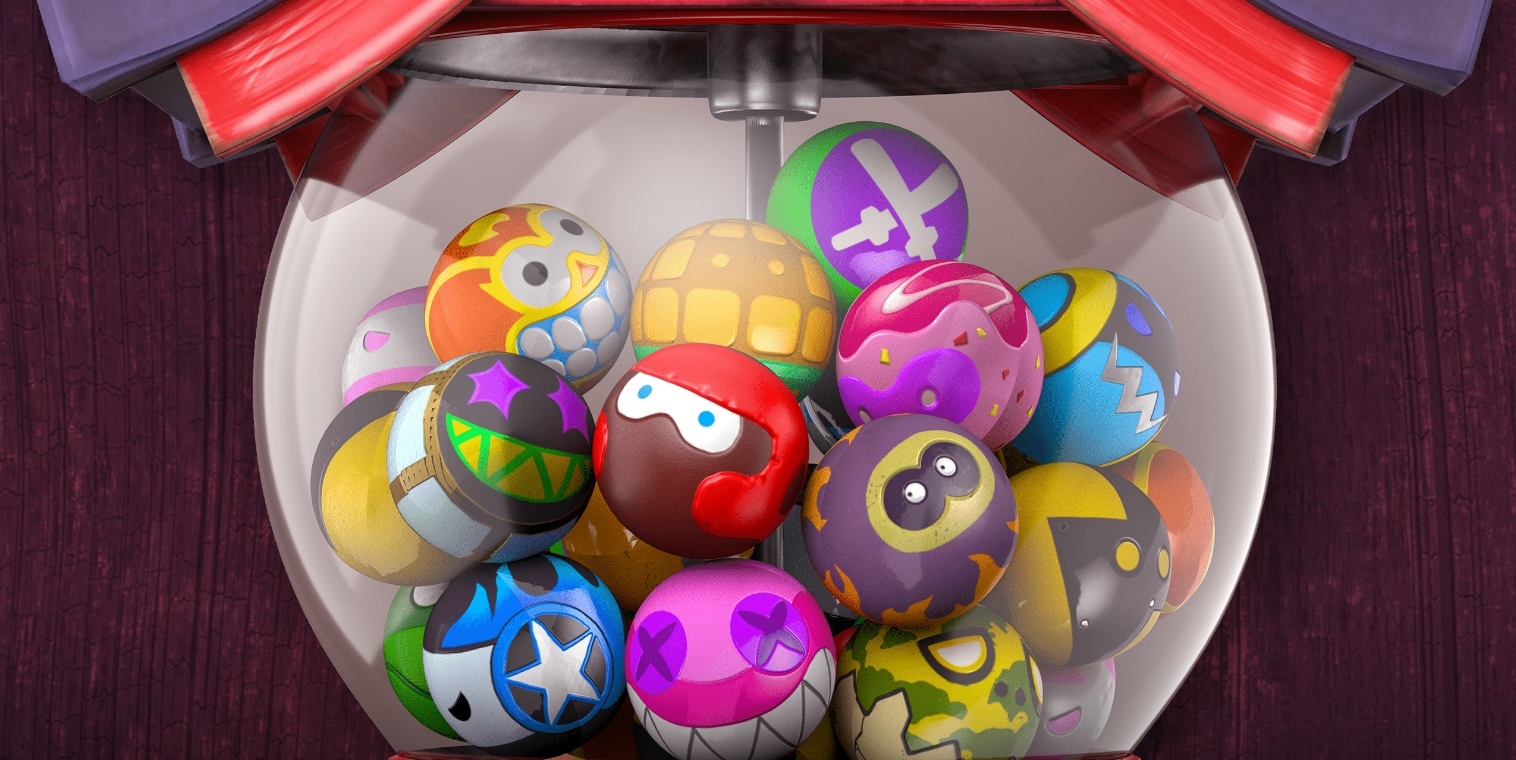 GungHo Online Entertainment recently announced in a YouTube video that its upcoming free-to-play brawler Ninjala would be delayed. The game was initially planned to launch on May 27, but the team will be unable to make the previously scheduled release date. The team apologized for the delay in the video and thanked players for their patience.

The delay is due to the COVID-19 pandemic. The outbreak has caused the delay of several games and events in the industry since many workers have been sent to work at home, which hindered progress.

Players won’t have to wait long for Ninjala. Though the release was pushed back, it will be released one month later in June. Future updates will be posted on Ninjala’s official social media accounts and website.

Ninjala is an upcoming free-to-play online action game. The game stars a cast of young ninjas who can free-run across various levels and engage in dynamic battles. Players can create a custom avatar that uses special items and abilities, ninjitsu techniques, and “Ninja-Gum” weapons.

The official website goes into detail about what Ninja-Gum can go. Each sphere has a unique appearance. The Ippon Gum can create the Ippon Katana, which is similar to a baseball bat. Within the SK8 Gum is a monster hiding behind a sweet smile. The Gum is used to create the SK8 Hammer. Yo-Yo Gum crafts the Ninja Yo-Yo, which is ideal for long-range or stealth fighters.

There are two modes in the game. Players can fight to be the last one standing in the Battle Royale free-for-all mode against eight players or work together with friends in 4 vs. 4 team matches. The team that gains the most points wins.

The official website explains gameplay further. Players have to be on the look out for drones to destroy for their S-Energy. With the energy, craft a weapon and make it even bigger. Players then defeat their enemies to score an “Ippon.”

The game has been in beta previously to work out connection issues or any lingering bugs. The beta included the free-for-all Battle Royale mode plus a training mode for players to get introduced to the game.

The development team has released several development videos and blog posts, plus an “Episode 0” to introduce players into the world of Ninjala. Players won’t have to wait much longer until the game is available to all.

Ninjala launches on June 24 in North America for the Nintendo Switch.

Many Faces Is A Classic Retro Arcade Shooter That Is Porting To Xbox One, PlayStation 4, and Nintendo Switch 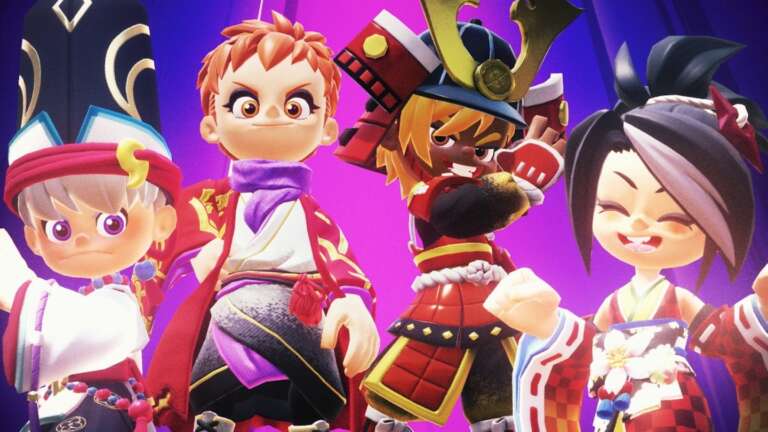 Sep 14, 2020 Lisa Nguyen 9070
GungHo Online Entertainment recently released a new developer diary detailing the Season 2 for the free-to-play game Ninjala. Along with the... 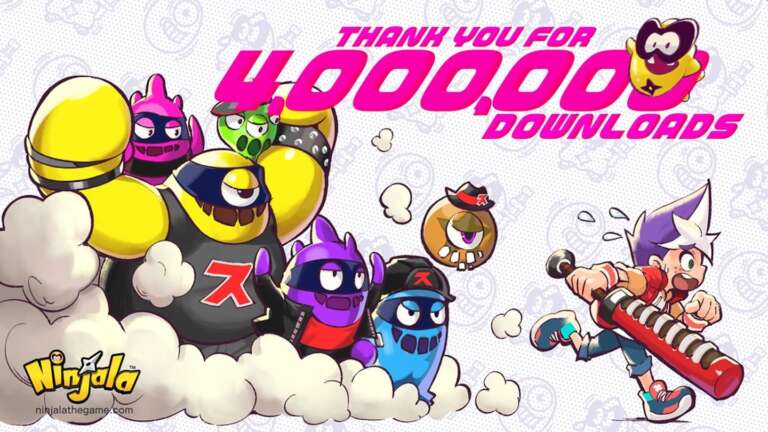 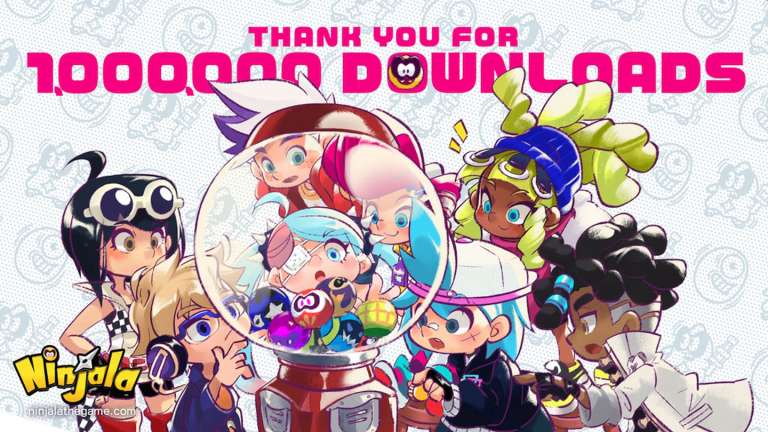 Jun 29, 2020 Lisa Nguyen 6620
GungHo Online Entertainment has announced its recently launched free-to-play title Ninjala has made a major milestone. The game has surpassed one...