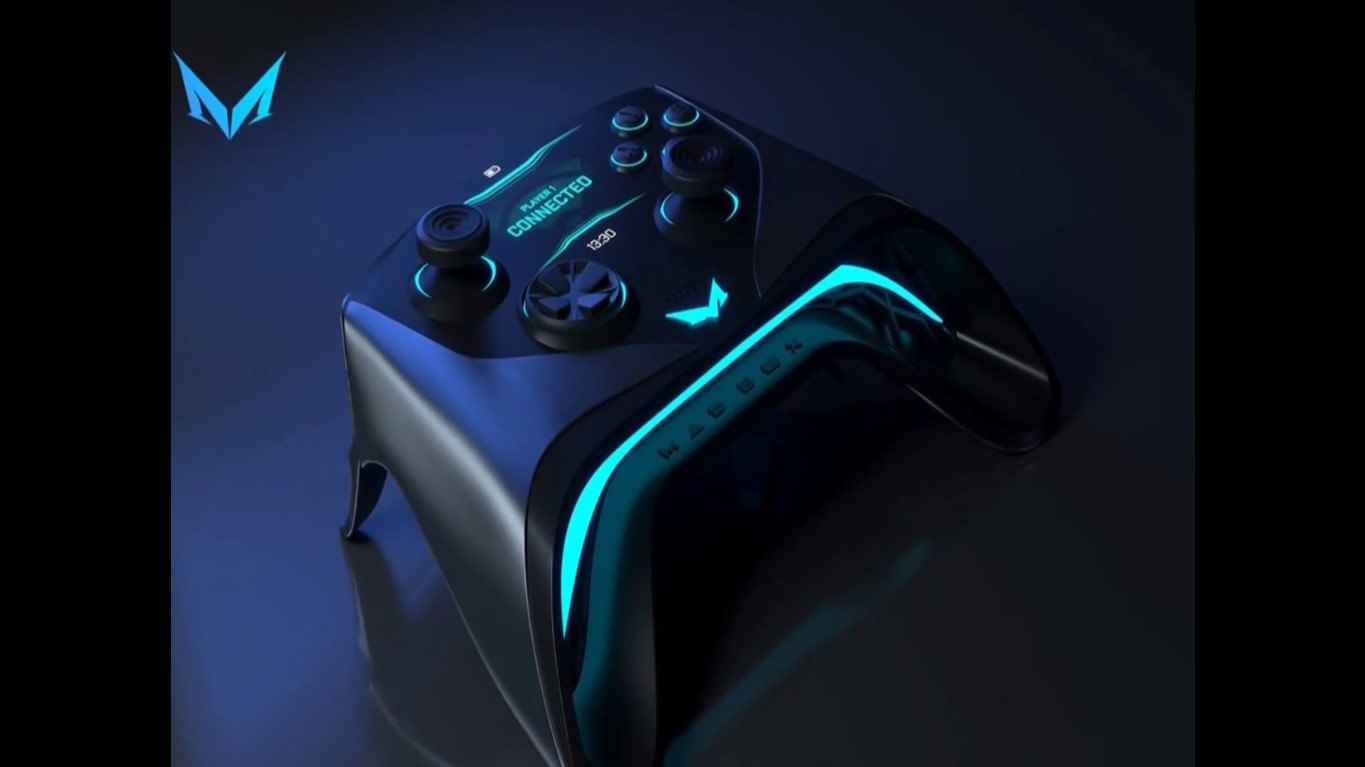 The recent release of Google Stadia did not just take the gaming industry by storm, but it also affected several console designers, including Slightly Mad Studios.

Slightly Mad Studios is a London-based video game company that decided to boost its portfolio by redirecting its business to include gaming consoles. And in a surprising twist, the gaming company wanted to compete with the most famous and powerful gaming consoles available in the market.

This means going head-to-head in the market dominated by giants like Microsoft, Sony, and Nintendo. The company decided to call their console, Mad Box, which company executive, Ian Bell, describes as the next-generation gaming device offering big performance with its native 4K resolution, VR capacities at 120FPS, and integrated developer tools.

This might be an almost an impossible feat given the existing technology, but Slightly Mad Studios went with their notion and decided to stick with their ideas. This changed with the recent release of Google Stadia because of investor problems.

The company recently suffered some slump, with two of its essential investors dropping out from funding the console. This puts the video game company in a big dilemma as the company executive, Ian Bell, announced during an interview.

He said that two of their essential investors pulled out from the project just after Google Stadia made their release announcement. He also reiterated that the future of the project might be questionable for the moment.

The future of the Mad Box gaming console has always been bleak from the very beginning. This news also comes in after the withdrawal of the console’s trademark filing in the EUIPO (European Union Intellectual Property Organization) database.

The proprietary trademark committee raised several questions, including its similarities with a patent filed by a French gaming company.

So, at this point, the announcement of the Slightly Mad Studios executive is as good as a sealed fate. And it’s probably good news for those who are involved in the project.

Similarly, we can take note that the console market is about to get overcrowded with classic console makers making a resurgence. Atari and Intellivision have also recently announced their revival of modern systems, including the Atari VCS and low-end Intellivision Amico.

The new Atari VCS is expected to have modern rigging, including an AMD Ryzen board, while the family gaming console, Amico, will be sold for a lower price.

Fortnite V-Bucks Can Now Be Purchased From Retailers Across The US, Other Countries Soon