PUBG’s 6.2 Update Is Now Live On PC And Includes A Lot Of New Features And Upgrades 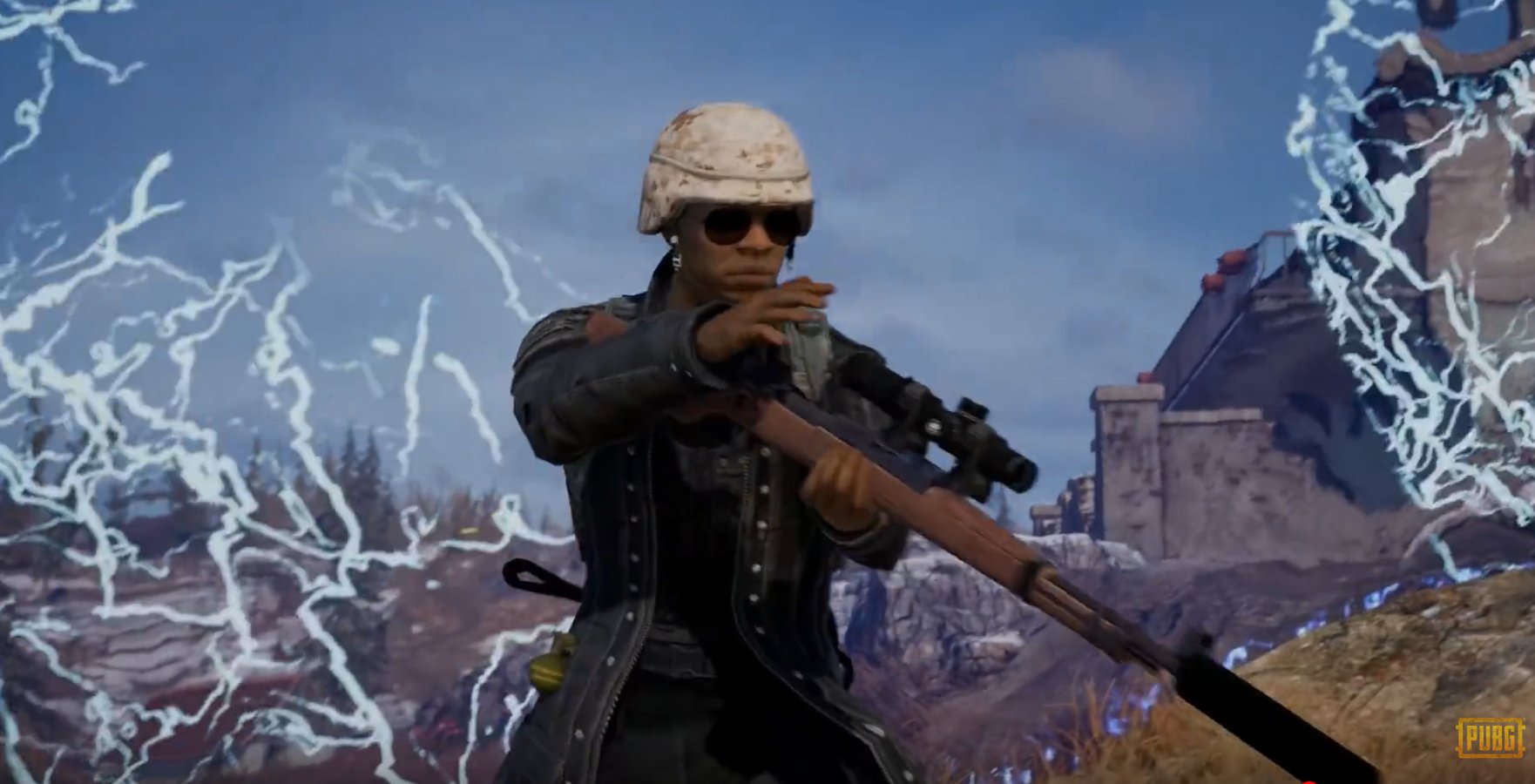 PUBG is still performing exceptionally well in the battle royale space. It was one of the first games of its kind and ever since its release back in 2016, it has steadily improved in major departments. That includes gameplay, modes, and the diverse amount of weapons players can use to come out on top.

Update 6.2 is now live for the PC, and with it, a lot of changes and improvements have been made. Let’s take a look at the most impactful according to PUBG Corporation’s patch notes. Probably the most significant update that’s now available is a Team Deathmatch mode featuring 8v8 action. So far, players seem to really like it.

You can compare it closely with the modes in the Call of Duty franchise, and that’s not a bad thing. Sometimes, it’s nice to change up rulesets and gameplay mechanics in favor of something new. The new mode is called Victory and it’s a great addition to an already fantastic game. It wouldn’t be surprising to see more modes like it get added in the future.

In terms of adjustments, a lot have been made to the different grenades. First up is the frag grenade. Looking at patch notes, vests can now buffer damage caused by frags. Players in the prone position also will take 20% less damage from these grenades.

Next up is the smoke grenade. The fuse time has been decreased from 3 seconds to 1. That should help players cover up areas in smoke quickly as to provide cover for the rest of their teammates. The 3 seconds that these grenades had prior to this update have caused a lot of frustration, so it’s great to see the developer make improvements based on community feedback. Lastly, stun grenades have an increased indirect hit radius and adjustments have been made to the camera shake mechanics and sounds.

Overall, Update 6.2 seems full of competent improvements and new systems that should make PUBG on the PC a much better experience overall. It’s amazing to see how far this battle royale game has come since launching. Based on the past updates, the developer doesn’t seem to be slowing down any time soon. You can bet they’ll introduce new modes and systems that keep players on their toes.

As we approach the next generation of consoles, it will be compelling to see what sort of shape PUBG takes on to keep up with the times. One thing is for certain: PUBG isn’t going anywhere.

Aug 14, 2022 Michael Gunn 320
After 28 years since Doom 2's release, modders are constantly coming up with new and creative ways to play with it. Divine Frequency follows suit by...

Aug 13, 2022 Tom Lee 870
Avatar: Generations, an authorized epic world role-playing game based on Avatar: The Last Airbender, will premiere this month on mobile...

Aug 13, 2022 Tom Lee 680
Players of GTA Online have numerous opportunities to collect an array of vehicles, from motorcycles and cars to helicopters and fighter jets. Garages...