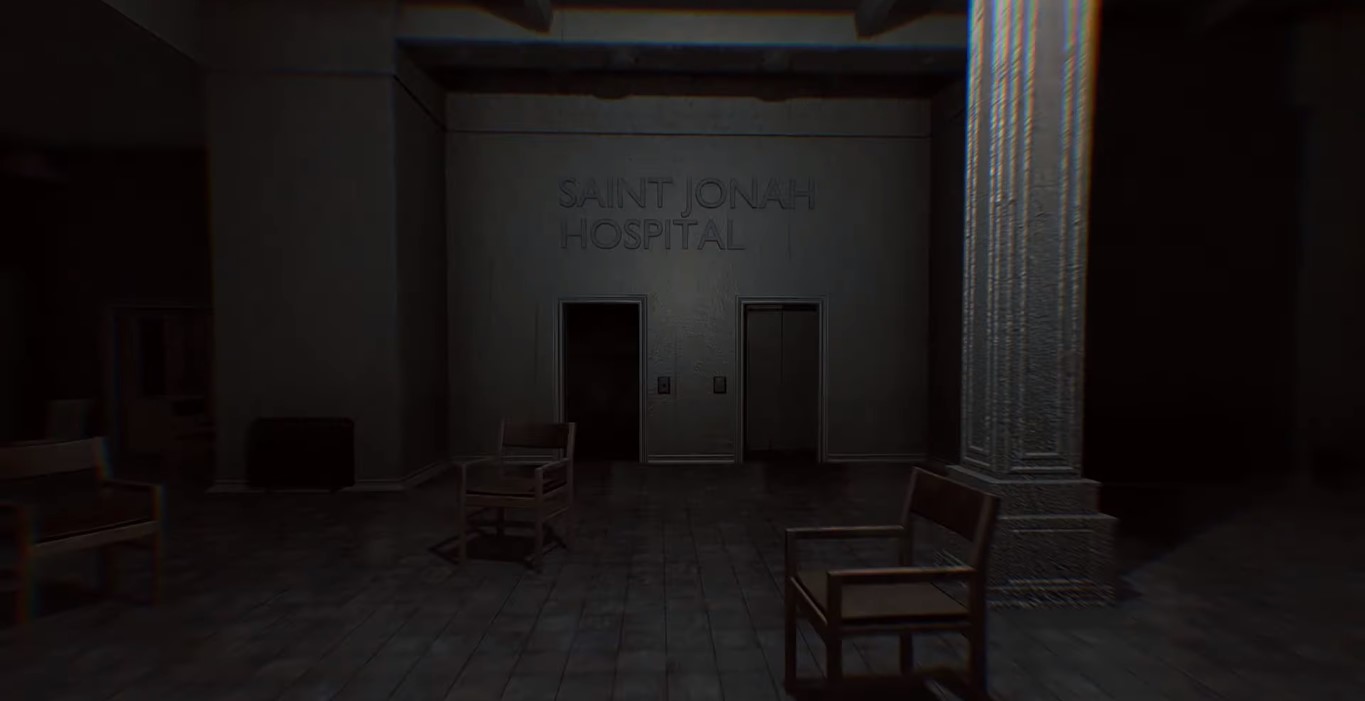 Rise of Insanity was developed by Red Limb studio, the same team that also produced The Purge Day. That game, however, has a simpler plot compared to this new game. In The Purge Day, you play Jack Bowman, whose main goal is to save his wife in a post-apocalyptic world.

In Rise of Insanity, you will play a psychologist named Dr. Stephen Dowell. The setting is in the 1970s, which added to the creepiness factor. Dowell has a reputation for one of the best in the field. You come face to face with a mysterious patient wrapped in an enigma. This patient exhibits different mental disorders, which are sometimes contradictory.

Naturally, you will find the case both intriguing and challenging. Is the patient lying? Is the patient a good actor? Or is this one of the unique cases in psychology, one that will help unlock the mystery of the human mind?

However, Dowell is also not what he seemed.

Aside from trying to treat a patient, you will also find out what Dowell’s deepest, darkest secrets.

For example, what happened to Dowell’s wife and kid? What is the connection of your new patient to the tragedy that has fallen your family?

Who is ultimately responsible for the tragedy?

The game reportedly drew inspiration from such classics as The Silent Hill and The Shining. Expect some jump scares in the game and also some dark corridors. You will hear some babies crying, people moaning, things breaking, and the walls beginning to bleed. You will see people being killed (via stabbing or strangulation, take your pick). The musical score is also very haunting, which adds to the dark and foreboding mood. You will also play some in-game puzzles such as solving a Morse code, for instance.

Of course, not all horror game will be complete without some random stranger jumping in front of your face and screaming.

The game itself can be finished in about two hours, which is quite a good value for money for a VR title. The gameplay can be challenging for some, while others may solve the puzzle within the first 10 minutes or so.

Teamfight Tactics Ranked Play Might Be Highly Anticipated - But Is The Game Mode Ready For It?

Cyberpunk 2077 Takes On Its Table-Top Origins, Promises A Variety Of Different "lifepaths" To Follow