Teamfight Tactics Ranked Play Might Be Highly Anticipated – But Is The Game Mode Ready For It? 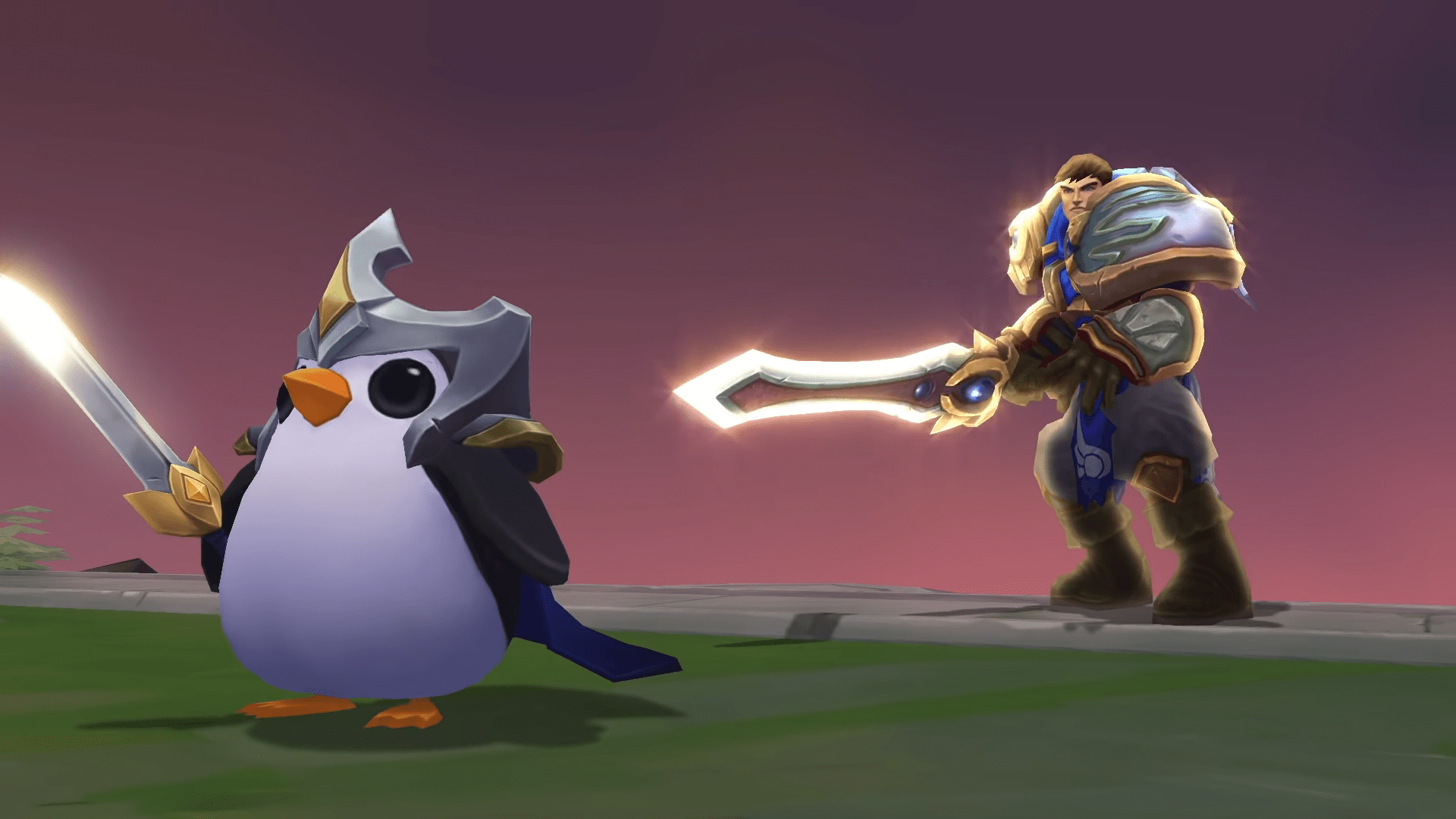 June was a big month for Riot Games, the gaming company behind one of the most popular games in the world. League of Legends has been frequently updated with new content throughout the summer, and one of the hottest additions has been a game mode called Teamfight Tactics.

“Overcome and outlast your opponents by building a team of League of Legends champions that fights on your behalf,” shares the official Teamfight Tactics homepage. TFT pits eight players against each other in a strategy-meets-RNG based setting, with the hope to be the last one standing.

The 8-man auto-chess style game came as somewhat of a surprise this year, with Riot drawing inspiration from a Dota 2 mod called Dota Auto Chess.

Teamfight Tactics is launching soon! Join the battle for the Convergence in our new game mode! ⚔️ pic.twitter.com/Mk6o9bbDwJ

Teamfight Tactics has quickly grown into its own, however, with its own Twitch category, a massive and growing player base, and now the upcoming addition of ranked play just one month after it came to live servers.

The game is still being developed, however it’s addictive and fun to play, so it makes sense that so many people are excitedly gearing up for ranked – but that also begs the question, is Teamfight Tactics truly ready to add a ranked system?

For starters, the game mode is incredibly unbalanced. While Riot Games has been hard at work to implement changes and fixes for all of the bugs, glitches, and balance problems, the game still feels too offbeat to be introducing a competitive scene so soon after release.

Not only is the RNG aspect wildly unbalanced, but players are often running into problems such as champions not attacking, champion abilities not working, and even champions or items completely disappearing (and then reappearing) between rounds.

That’s not to mention the fact that some items, champions, and bonus stats from origins and classes are ridiculously overpowered (or, in some cases, too weak).

While these things can be fixed, Teamfight Tactics also feels a little rushed when it comes to adding a ranked system due to all that it lacks.

The auto-chess genre is relatively new and can be extremely confusing to players who haven’t ever experimented with it before. TFT has had a ton of stream-time on Twitch, gameplay videos, and even cheat sheets released for the game mode, but it lacks any official tutorial mode for players to fully understand what they’re getting into.

Not only that but even seasoned veterans of the game mode struggle with the lack of information that can be found in-game. While Riot has implemented more statistical-based info on the PBE servers, there’s a lot that’s missing, unexplained, or simply too vague to understand completely.

TFT also doesn’t have as many of the basic features needed to feel like a smooth, fully functional game mode (especially one with ranked play). This includes things like a lack of match history results after games and issues with joining up in party lobbies.

Teamfight Tactics has a ton of potential, and with time it could easily continue to grow in popularity. However, ranked play feels like it could be a little rushed, possibly due to how successful the TFT launch was.

Nonetheless, ranked for Teamfight Tactics will be available to play this week with the release of Patch 9.14. Along with bug fixes and balance changes, hopefully players can tackle the new competitive side of the game mode with confidence.

Dec 11, 2019 Giorgio Delgado 3440
Riot Games released the last patch for Teamfight Tactics of the year. The patch has significant quality of life updates to the Interface for the...

Nov 10, 2019 Giorgio Delgado 9000
The season 2 TFT set has been recently released on the live servers by the developers, Riot Games. As the meta takes time to settle in, pro...

Aug 31, 2019 Audrey Schottelkorb 15660
When Riot Games added auto-battler game mode, Teamfight Tactics, to League of Legends a few months ago, it came with a bunch of new...