Cyberpunk 2077 Takes On Its Table-Top Origins, Promises A Variety Of Different “lifepaths” To Follow 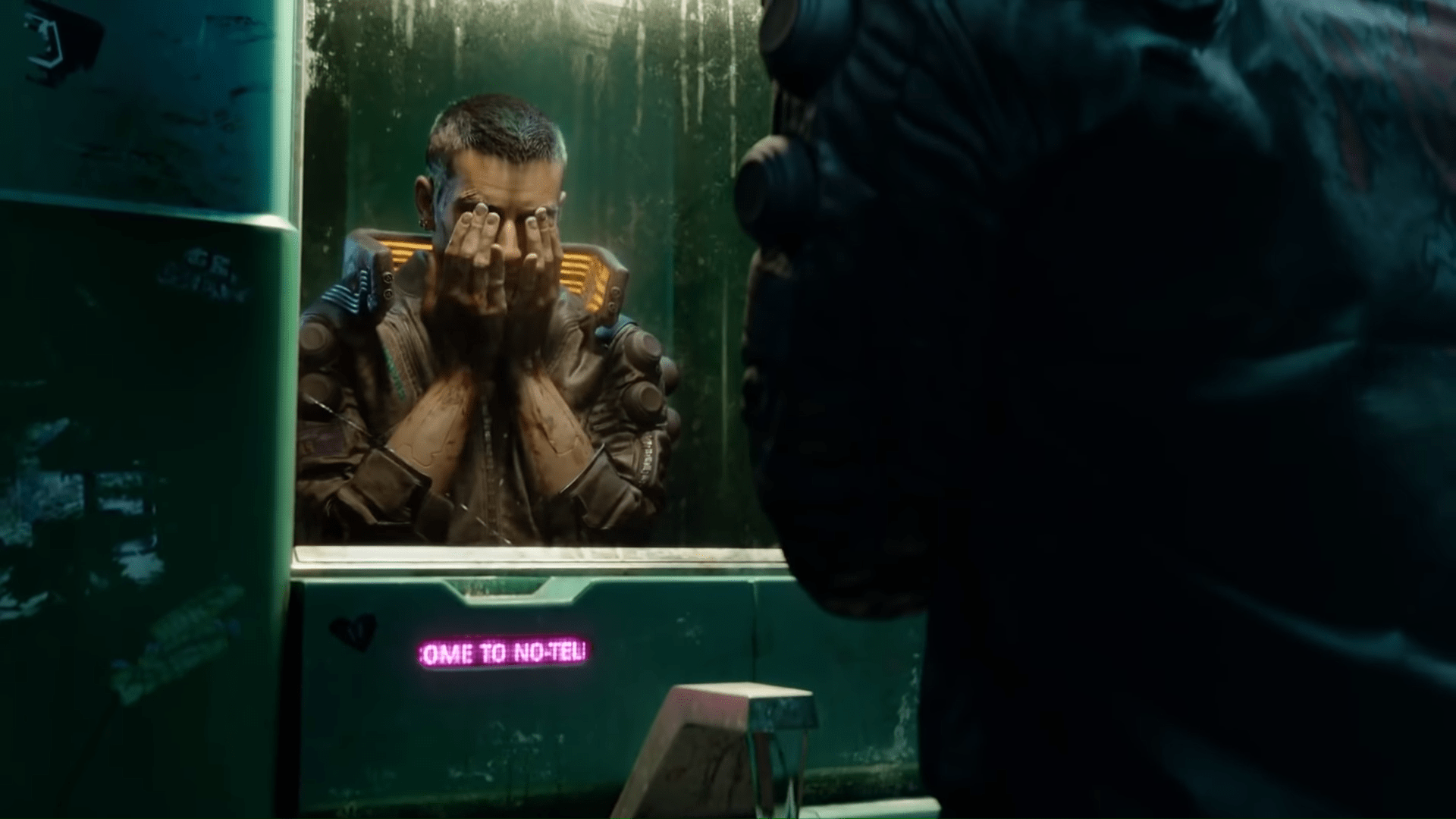 Cyberpunk 2077 is one of the hottest and most talked-about games in 2019. In a recent tweet from the game’s official Twitter, game quest director Mateus Tomaszkiewicz talked in detail about how the quests work in 2077.

First, he talks about the detailed skill tree. This should come as no surprise for a sophisticated RPG. Skills, Tomaszkiewicz says, can be used to find different paths through each level and find unique options in quests. It seems like the skills will affect more than your character’s abilities and work more like Fallout’s charisma trait.

How will your character's life path and choices made throughout the game affect quests? Listen to #Cyberpunk2077 Quest Director @MTomaszkiewicz shedding some light on that! pic.twitter.com/mbNMVA33p1

What’s really exciting is the introduction of life paths, a system where you choose your origins at the start of the game. Different lifepath choices affect your decision throughout the game and give you different options when you come into contact with NPCs. Whether you’re talking to gangs or members of the ‘Corporation’, your life path choice has a big impact.

This isn’t the first time a game features an origin-story system. Dragon Age: Origins famously included this system (it’s sort of in the name), and it was even found in games like Mount and Blade, now over a decade old. Mass Effect also had character origin stories, though it barely came up as the story of the game developed.

Cyberpunk 2077 is the video-game adaptation of table-top RPG Cyberpunk 2020. In the table-top game, you roll dice at the beginning which determine your character’s backstory. Though it seems like you will be able to choose your path in 2077, fans hope there will also be a random button to mimic those table-top RPG elements.

One of the most interesting aspects of Cyberpunk 2077 is how they will work to include table-top elements. It’s fascinating to see how developers evolve table-top gameplay and transform it into a playable video-game. Games like Baldur’s Gate and Vampire Masquerade successfully adapted table-top games in the past.

Thanks to this origin system, a vast open-world, the huge number of unique NPCs and different storylines, as further details are revealed about the game, the more exciting it is to see the final product.