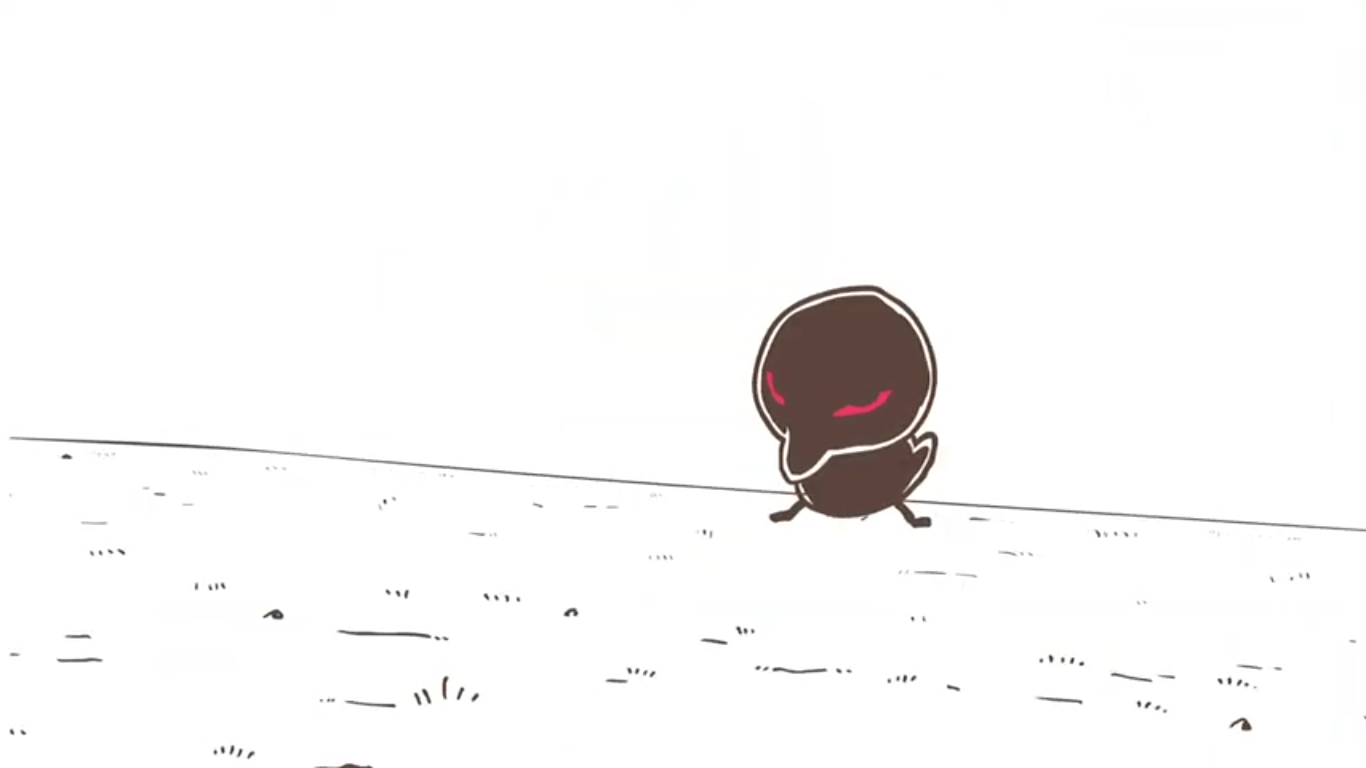 Purple Tree Studio is a development studio focused on creating fun mobile titles and online games. Their most recent announcement is the winner of Best Console Game and Jury’s Honorable Menton awards at Game Connection Paris, Ponpu. This title is on its way to a full launch on Steam, PlayStation 4, Xbox One, and Nintendo Switch.

Ponpu draws clear inspiration from party game classics like Bomberman as it places players in a competitive arcade maze. Four ducks go in, but only one will come out on top of a mountain of explosive eggs. This title offers a mix of classic gameplay and crazy mechanics in one of the most unique art styles to come to party games in recent years.

In Ponpu, you and your siblings are the heralds of the almighty creators of the universe, the Duck-God. Battle your siblings on an epic quest to prevent the end of the world, and once finished saving everyone engage in multiplayer game modes full of crazy duck action.

Ponpu has a huge single-player mode where you battle against the minions of the all-powerful Duck-God. Ten distinct worlds are full of monsters awaiting your exploration and domination as you battle a swarm of wacky bosses and weird enemies. Save the universe from destruction and then battle your siblings for domination.

Aside from the main single-player mode, this title has a trio of multiplayer modes available for local play. Free-For-All is a classic mode of last duck standing as you lob explosive eggs as your enemies and try to survive.

Coin Collector has players beating the cash from each other, and whoever gathers the most coins will be dubbed victorious. Paint The Map is inspired by Splatoon and has players rushing to spread their colors across the map and cover the most territory before the last bell rings.

Experience a new take on the classic arcade formula as you pick your bird and your powers and go on an epic quest. There are a variety of play modes, AI matches, and even more to unlock in this game. Ponpu sports replayability with competitive functionality that makes for a driving title.

Ponpu is scheduled to launch in June 2020 for PC, PlayStation 4, Xbox One and Nintendo Switch. There is a ton of information on the Steam Store page, and the developers have created a very unique website that displays the upcoming title. Get ready for some chaotic duck competition as you fight to gain supremacy over your duck siblings.