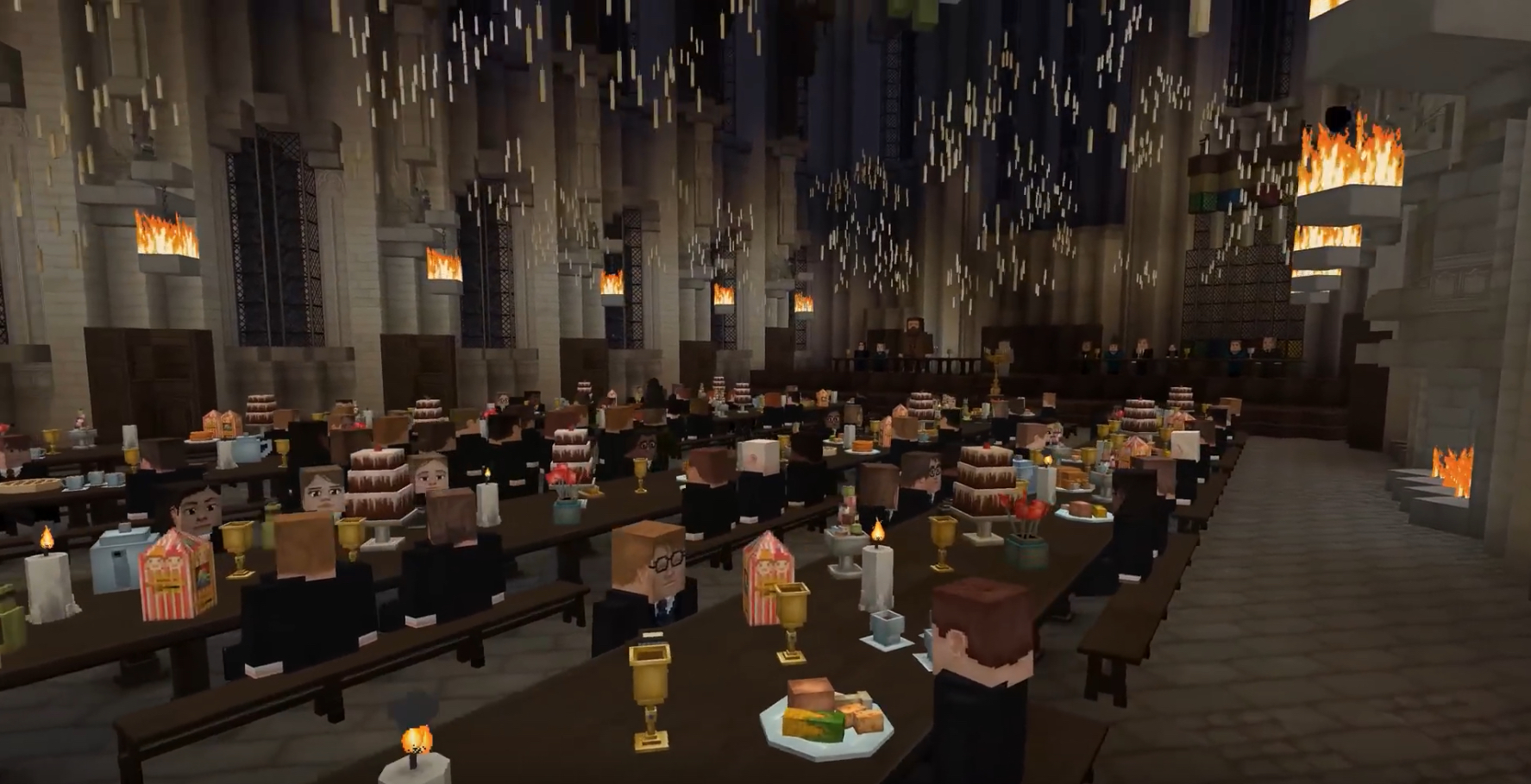 Minecraft is the open sandbox gift that keeps on giving. Players have taken this game’s controls and design possibilities and certainly ran with them. So many incredible creations have been made in Minecraft since it released in 2009 from the people at Mojang.

From gator-filled moats to the recreation of celebrity faces, the customization content is endless in this game and is the reason why Minecraft is still as popular as ever. It was only a matter of time before someone introduced the world of Harry Potter to this incredible sandbox. Thanks to the people at the Floo Network, these wizardry dreams are now a reality.

These designers have dedicated years to making an official Harry Potter RPG inside Minecraft. It’s an ingenious idea and is certainly worth checking out. Early videos and impressions painted quite the magical picture. Even better, players won’t have to wait too long to check out this Hogwarts action.

Witchcraft and Wizardry is now officially complete after years of development. If you’re a Harry Potter fan or just want to appreciate true design skills, this RPG is a must-play experience. Upon walking up to the Hogwarts castle, you’ll appreciate its likeness compared to the castle featured in the movies. It’s exactly what you would expect walking up to it in real life.

On the outside, there are a bevvy of faithful locations you’ll be able to explore with your very own wizard character. That includes Quidditch fields, miles of beautiful forests, and even hidden paths that you’ll explore with a child-like imagination. It’s truly incredible what the people at Floo Network were able to achieve. To show off their endless passion and dedication, a download trailer was just put out.

As if the realistic model of Hogwarts wasn’t enough, this RPG is more than just beautiful cosmetics. There are actually missions you can complete and mysteries to solve within the walls. You can hit the Quidditch field and get into some tense matches or just head to the botanical gardens and get involved in some horticulture. The possibilities truly seem limitless based on the recent download trailer.

Even if you’ve never gotten into the Harry Potter books or movies, you can’t help but appreciate the details and content that this RPG includes. The Floo Network deserve a huge pat on the back. And this is only the beginning. The developer has plans of putting out consistent updates to refine systems and introduce new content. 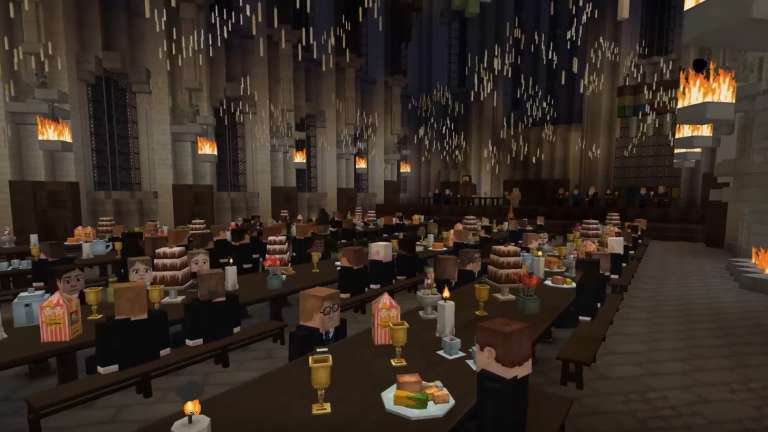 Apr 6, 2020 Jeremy Green 26770
Minecraft is the open sandbox gift that keeps on giving. Players have taken this game's controls and design possibilities and certainly ran with...

Feb 25, 2020 Jeremy Green 28030
In terms of games that involve creation, one of the very best is Minecraft. Even though it has been out for quite a while now, it still puts up...