Pokemon Sword And Shield Does Not Have A Bug That Deletes All Of Your Save Data, Despite Rumors 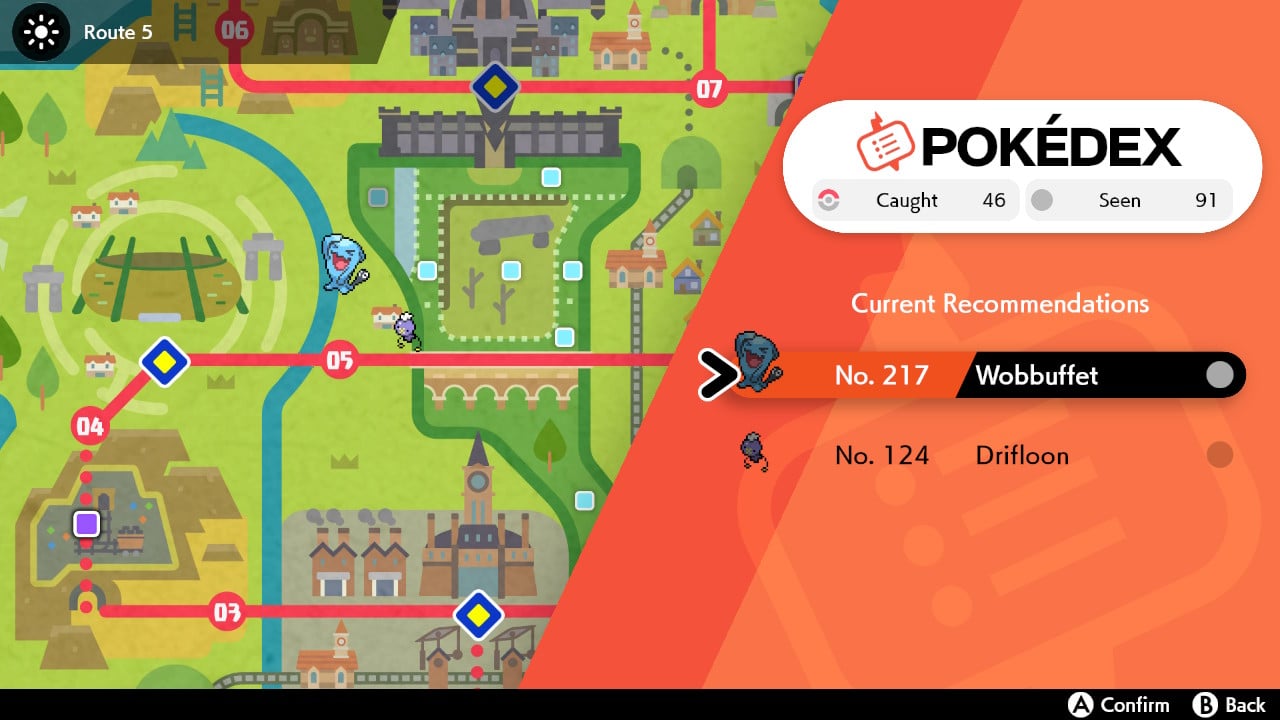 A Japanese blog released an article roughly 13 hours ago, stating that Pokemon Sword and Shield contains a bug that wipes all of your save data on the SD card of your Nintendo Switch if/when it crashes.  This has proven to be incorrect, yet highlights bizarre Pokemon developer Game Freak outrage that is currently in full swing for almost anything fans can find.  Regardless, this claim is provably false, and not the first time the Nintendo Switch has acted strangely, leaving gamers scratching their heads.

Your save data is simply not on the micro-SD card in the back of your Nintendo Switch.  Saves are all stored in the system’s internal memory, which is somewhat difficult to reach.  Odds are, there isn’t a way to reliably crash the switch that will corrupt the internal memory.  What has happened is that the SD card itself will become corrupted, making consumers reload all of their games they have saved to the Switch in order to play them again.

WARNING!! POTENTIAL SAVES ERASING BUG POKEMON SWSH
One of the Japanese streamer encountered a bug while playing SWSH that not only erased his SWSH save, but also deleted ALL THE OTHER GAMES SAVE FILES stored on his SD card.

This bug primarily affects those with cracked Nintendo Switches, although there has been a rare video or two with official Nintendo Switch OS software also frazzling the micro-SD card.

So the rumor that all of your saved games will be lost forever is bizarre outrage fuel that takes off as some Pokemon fans feel like Game Freak is ‘out to get them’.  It’s simply false.

What is happening is reminiscent of Super Smash Brothers Ultimate, for the Nintendo Switch.  The downloadable Piranha Plant Classic Mode would similarly scramble users micro-SD cards, which puzzled fans and developers alike.

It all actually comes down to the Nintendo Switch having a relatively poor exFat driver.  It’s common knowledge by now that the Switch micro-SD should be formatted in a Fat32 standard; the piecemeal file format that is limited to 4GB.  If a user opts for exFAT, the Nintendo Switch will identify the format and download the necessary drivers.

Unfortunately, if the micro-SD fails to properly flush data in usage with FAT32, the card can become corrupted, necessitating a complete format and reload of all information on the Switch.  In the past, this has primarily been effecting those that have cracked their Switch OS to load HomeBrew applications.  It seems that the issue is seen again with the current build of Pokemon Sword and Shield.

The absolute worst case for this bug is that you lose some screenshots.

Game Freak has found themselves inundated with bizarre anti-consumerism claims from stilted fans after cutting a massive portion of Pokemon from the Pokedex, a type of electronic encyclopedia found in the franchise.  Coupling that with their reusing models from previous generations, and they just can’t seem to get in their fans good graces again.

Oct 26, 2022 Tom Lee 650
In talking about the new dog monster in Pokemon Scarlet and Violet, enthusiasts have pointed out that its ability presents a significant missed...