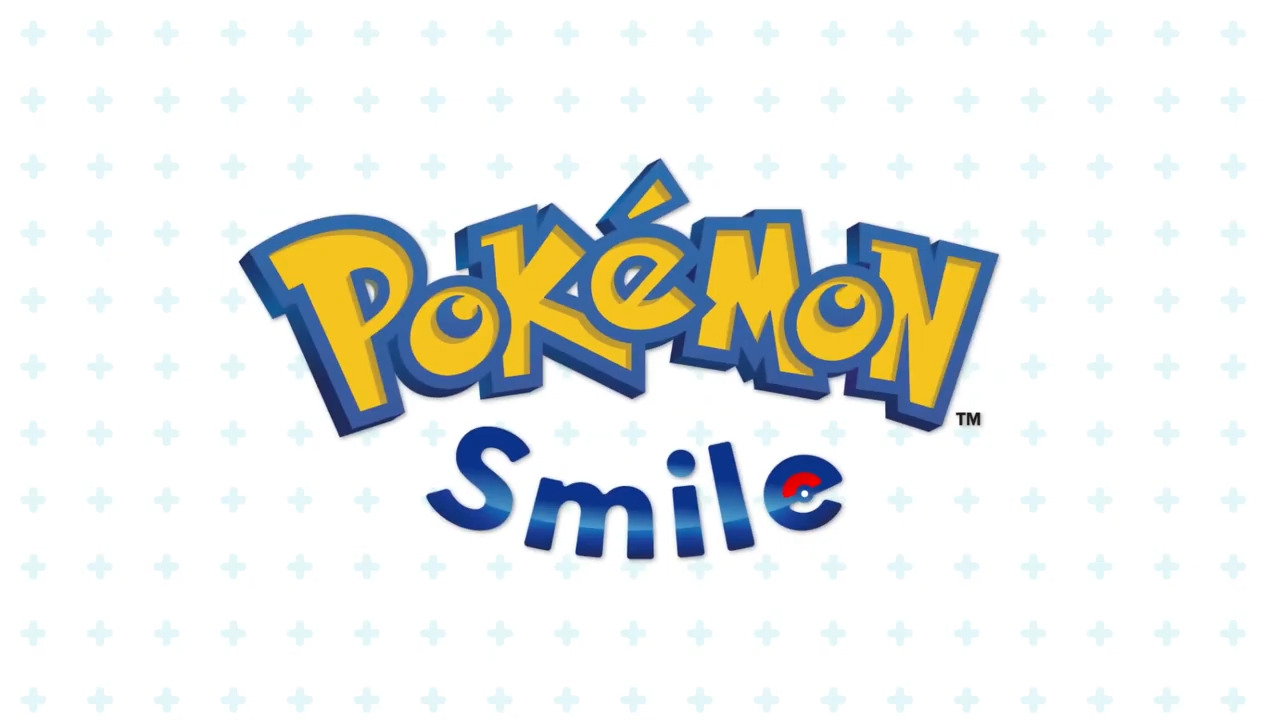 Pokemon Smile is another one of those crazy Nintendo and Niantic collaborative ideas that might just work. It’s a game that encourages kids to brush their teeth, it’s as simple as that.

There’s been Pokemon Sleep already announced, which works as players rest their head at night, and now Pokemon Smile. Nintendo may just be trying to infringe on every aspect of waking life, one Pokemon game at a time.

The app using the phone camera to track your child’s teeth brushing abilities and rewards them on their skills. With over 100 Pokemon to catch in the game, this isn’t just a once or twice-use app. This could literally become a part of your kid’s everyday routine.

While this all seems quite innocent, the game does have some concepts that verge on dystopian. Nintendo will track your child’s (or yours, I suppose) teeth brushing experience.

Parents can set the option to have the app running between 1 or 3 minutes, depending on how many sweets the kid has eaten that day. Nintendo will then send push notifications to parents (on a separate device, if necessary) about the child’s teeth brushing performance.

There’s no guarantee that this app will make your child enjoy brushing their teeth, but there is something to be said about the gamification of everyday experiences. Pokemon Go was widely praised for getting people out of their house and walking outside.

Pokemon Sleep is designed to promote a healthy sleeping pattern by rewarding long dozes with Pokemon rewards. This game hasn’t been released yet, but you can bet it’ll be worked into the same pattern as Pokemon Smile.

Despite the strangeness of Pokemon Smile, the app is totally free. It’s a small download and could encourage your child to spend the right amount of time brushing your teeth. If you’re a fan of Pokemon and over the age of 12, you might want to give it a go.

Something to do during the lockdown, isn’t it?

Grounded Review - You're The Size Of An Ant In Obsidian's Co-Op Crafting Survival Game, Demo Available On Steam