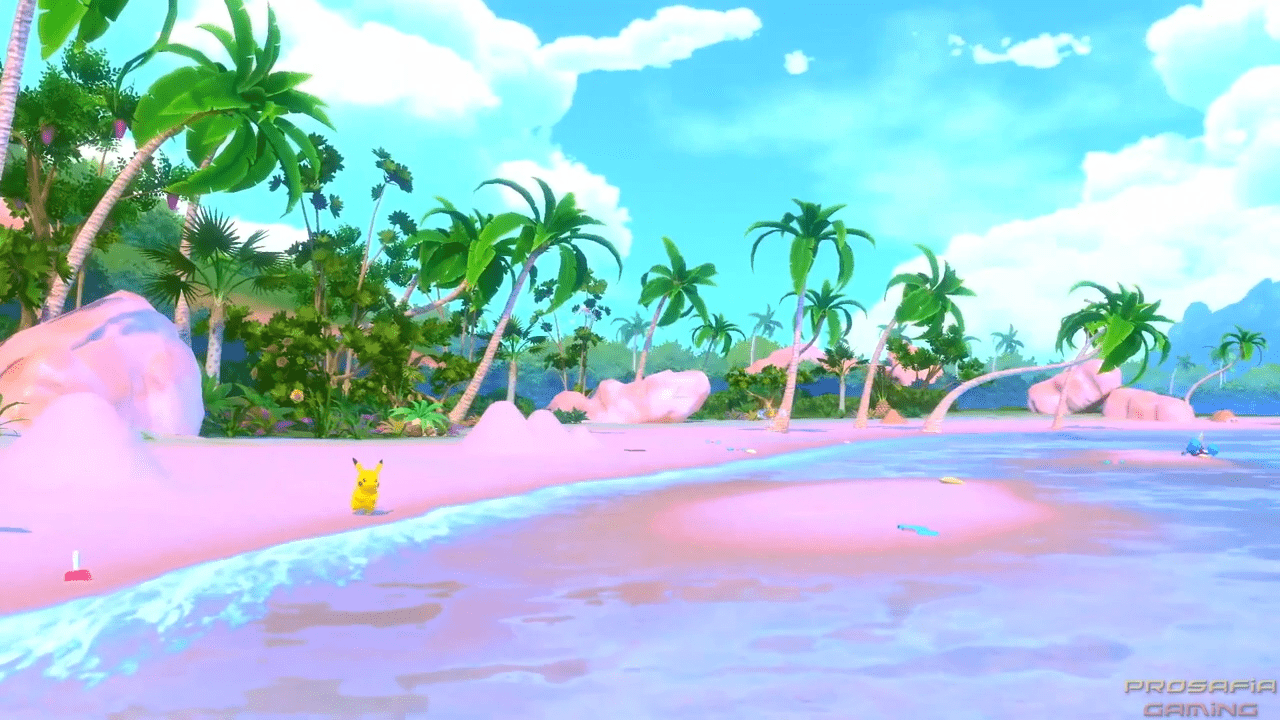 Pokemon Snap is one of those childhood games that clings to the back of your head with heavy nostalgia. No game has ever quite recaptured the strange magic of throwing rocks at Pokemon and trying to capture a picture of them before they run away.

At long last, Pokemon Snap is coming to the Nintendo Switch, a totally new game with updated graphics and gameplay. New Pokemon from the cross-generational expanse of the last decade of the franchise will feature with new expressions and home locations.

Grab your camera, and get ready to photograph Pokémon while exploring beautiful islands on Nintendo Switch! https://t.co/7lqjl7saf0 pic.twitter.com/p6oJgmwZ8d

The game is a simple one. You’re a trainer that doesn’t believe in capturing Pokemon inside balls, but rather take a journalistic approach to take photographs of every Pokemon you can possibly see as you assemble your very own photographic Pokedex.

For those who remember the original N64 Pokemon Snap (which released way, way back in 1999) you’ll remember with fondness the lack of polygons, washed-out colours, and blocky Doduos running from your camera.

The Nintendo Switch version of Pokemon Snap already looks fantastic, with the Switch the perfect platform for a laid-back game of this type. It’s called New Pokemon Snap (which makes sense, I guess) and is developed by Bandai Namco.

Here’s a quick explainer from the game press released today:

Travel to unknown islands with beautiful scenery like lush jungles and sandy beaches. The Pokémon pictures you take there will be used to build your very own Pokémon Photodex! This brand-new game brings the gameplay of the 1999 Pokémon Snap game for the Nintendo 64 system to life on the Nintendo Switch system with unknown islands to discover and different Pokémon to see!

It’s clear the game will introduce many of the new regions and Pokemon that have appeared in the franchise over the last 20 years. That’s quite to take in.

Will there be Pokemon from the Galar region? Who knows? You’ll have to wait and see. Alongside Pokemon Snap, a brand new tooth brushing game (yep, that’s right) Pokemon Smile was also announced.

Mar 1, 2021 Harry Alston 5410
At last, some gritty details about Elden Ring. Sure, the trailer is low resolution, angled, and blurry, but it's still the first glimpse of From...