Publisher and developer Tribetoy, along with Beep Games has announced the upcoming release of Bartlow’s Dread Machine on Steam Early Access this Summer. The game will also have a full launch on Xbox in Fall.

Bartlow’s Dread Machine is a 1-2 player game starring government agents in New York, San Francisco, and the Great Plains. The gents work to rescue President Roosevelt, who has been kidnapped by the forces of evil. While it seems like a straightforward case, there are even more sinister forces at work.

The gameplay runs on rails, which limits their movements to something similar to a puppet show. The sets are made out of wood and tin, and the events unfold in real-time.

Bartlow’s Dread Machine contains six worlds to explore, eight characters to unlock, 52 guns, and several outfits for agents to wear. The world contains a wide cast of monsters and characters from history.

Since the game takes place during the Electric Age, there are new ways to travel, such as trains, ships, and automobiles.

Matthew Hoseterey, Co-Founder and Director of Design of Tribetoy, spoke more about the upcoming game, stating:

Bartlow’s Dread Machine is a loving tribute to early 20th-century arcade games, when you slid a nickel into a slot and these charming, rinky-dink figurines came to life. Though antiquated today, these old-timey machines have a rustic charm that’s seemingly been out of fashion for some time. Bartlow’s Dread Machine brings back the look and feel of these obsolescent cabinets, but mixes it with modern sensibilities like twin-stick shooter controls and a bevvy of weapon upgrades. We think you’ll dig it!

Tribetoy was founded in 2008 and previously released Chu’s Dynasty, Bow to Blood, and now Bartlow’s Dread Machine. Beep Games was founded in 2003 by industry veteran Clayton Kauzlaric, who would later release games like Voodoo Vince and Scurvy Scallywags.

Players who are interested in playing the game as soon as it launches can wishlist the game on Steam now. More information regarding the Early Access release will be announced on its game page closer to launch this Summer.

Bartlow’s Dread Machine is scheduled to launch in on Steam Early Access in July, followed by a release on Xbox One. 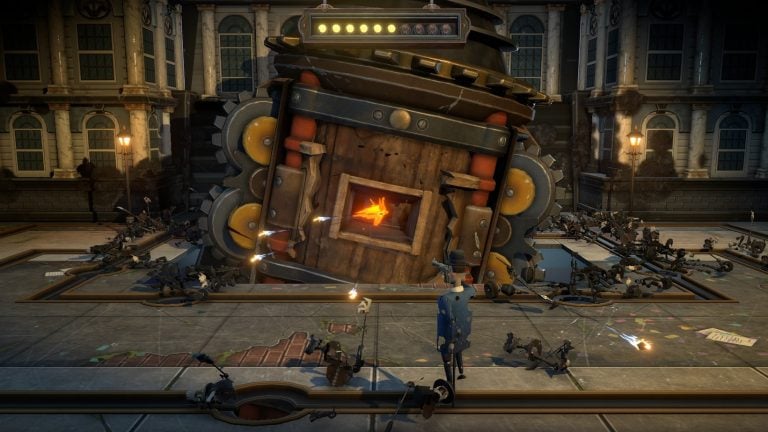 Jun 17, 2020 Lisa Nguyen 3630
Publisher and developer Tribetoy, along with Beep Games has announced the upcoming release of Bartlow’s Dread Machine on Steam Early Access this... 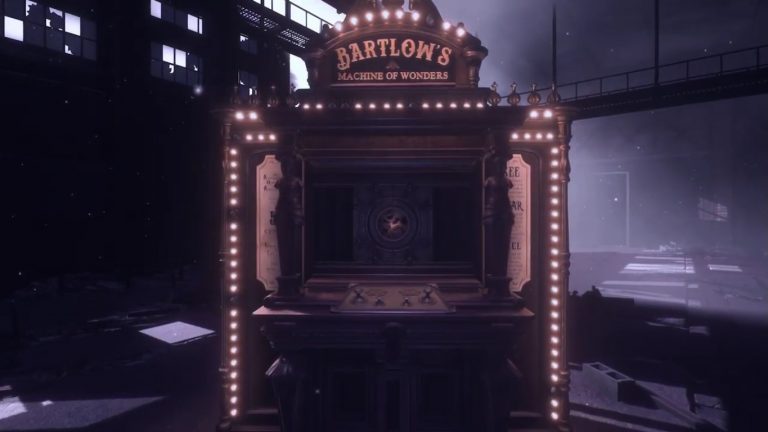 May 23, 2020 Joshua Goodpastor 5541
This interesting title is based on parlor game cabinets from the early 20th century. Bartlows Dread Machine is planning a debut this July into Early...