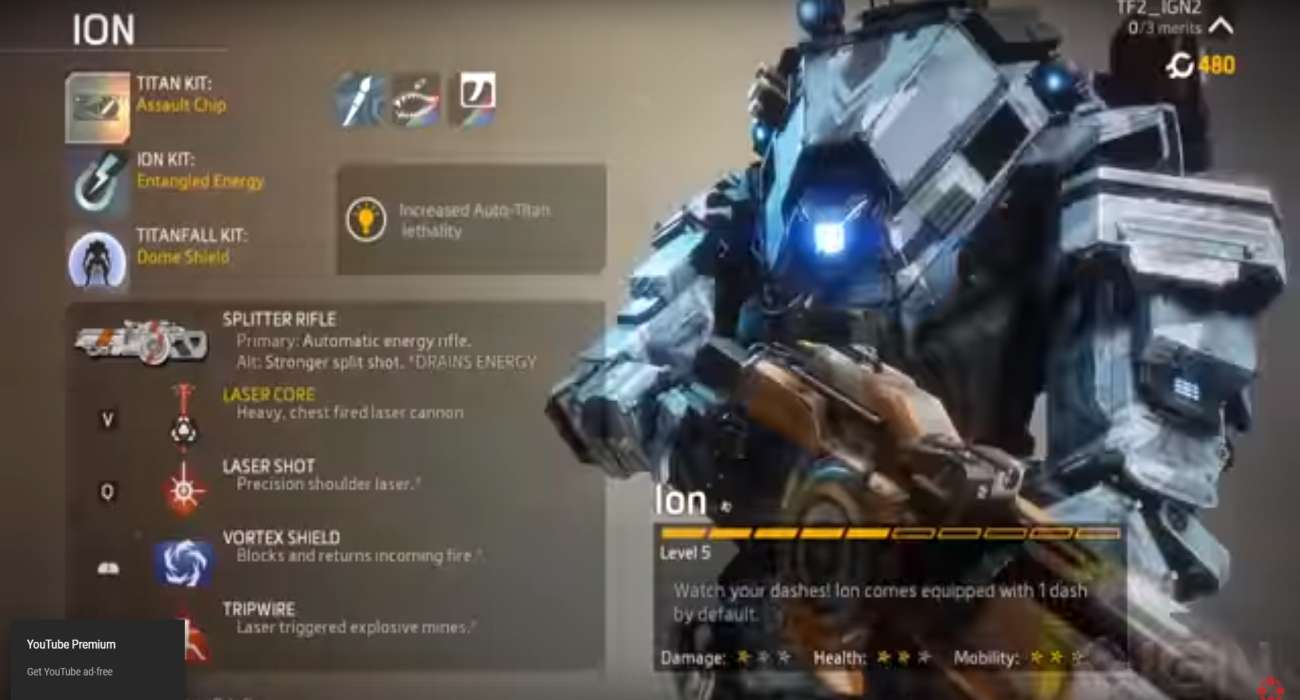 December has finally rolled in for the gaming community. That means the season of giving is here. That’s great news if you are a PlayStation Plus member. Having this subscription comes with a lot of perks. This includes receiving a free set of games each month. November was a pretty good month in that regard and December isn’t looking to be any different.

One of this month’s offerings is the popular Titanfall 2 by Respawn Entertainment. It will be available for download starting December 3. If you have yet to play this incredible first-person shooter, you’re in store for a treat. Like the original, it gives you the chance to duke it out in large mech suits referred to as Titans. They’re massive in scale and fully equipped with all sorts of bells and whistles. There’s just something so special about navigating areas in these massive suits and going to battle with other mechs.

You’re not limited to the mech suit, though. Your pilot can in fact move around by themselves and you have a bevvy of fun actions to perform if you choose to do so. For example, you can double jump and even run on walls thanks to a special jump kit you’re given access to in the beginning. You even have the ability to choose from different pilot classes, which just give you even more custom options to approach the game in different ways depending on how you see fit.

The single-player campaign is amazing as always. You’ll have fun going through intense missions and upgrading your Titan as you progress. Like pilots, there are different Titan classes you can choose from. Each has unique characteristics and skills. Titanfall 2 thus has plenty of re-playability thanks to the multiple ways you can approach combat. The multiplayer is an amazing extension of the solo campaign.

Respawn Entertainment did great work of keeping a lot of elements that fans took to in the original, but moving the series forward in the right direction. Their efforts didn’t go unnoticed as Titanfall 2 received a bunch of awards the year it launched. It’s certainly a game that everyone should experience at one point or another. Whether you enjoy large-scale battles or the addicting nature of upgrading your character, Titanfall 2 delivers on so many fronts. PlayStation is certainly hooking up its Plus members in a major way; it doesn’t seem like they’re stopping any time soon.

Nov 4, 2022 Michael Gunn 150
The second unannounced map for Call of Duty: Warzone 2 can be found buried somewhere within Call of Duty: Modern Warfare II. Early in 2020, just as...