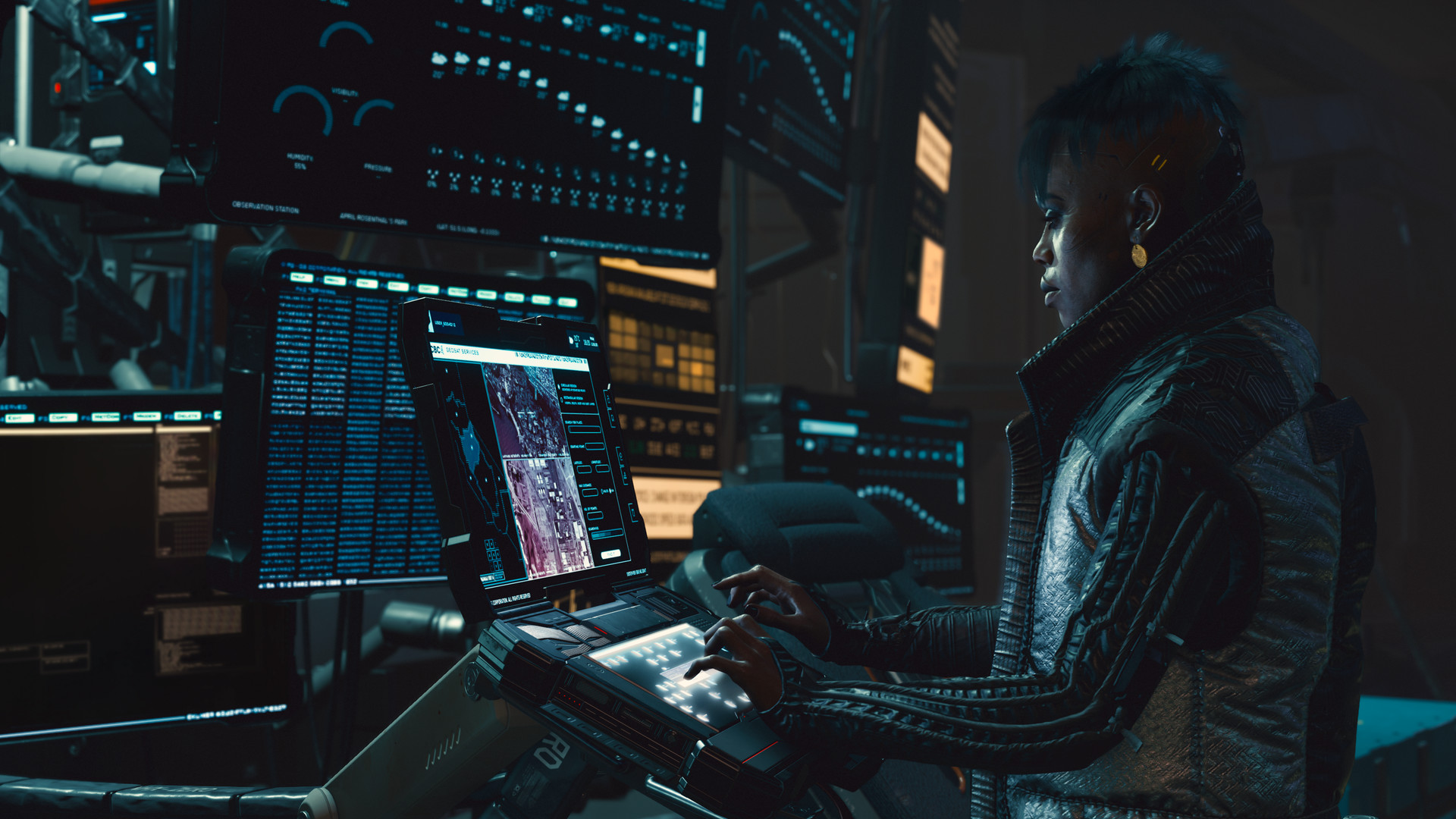 CD Projekt Red has slowly been rolling out additional information about their new title Cyberpunk 2077. The game is a story-driven, open-world RPG taking place in the distance future.

CD Projekt Red is well-known for its game adaptation of The Witcher, which was incredibly popular. The series also had a spin-off title GWENT based on the card game in the third installment, The Wild Hunt.

With a story-driven game, the dialogue is vital to immersing players into Cyberpunk’s dark world.

Reddit user Shavod translated some parts of the Polish community dialogue. CD Projekt Red previously stated that like the real world, not everyone speaks English or the gamer’s native language. In some parts of Night City, some residents speak Japanese while others speak in Spanish.

Some languages will be understandable from the beginning of the game without any extra effort. For other languages not as common, players will need to upgrade their “translator” with new augments.

CD Projekt Red did not explain how players can uncover the special augments to turn players into polyglots. This will be something players have to learn on their own as they experience the game.

Languages will likely be an essential part of the game, as they may open up the opportunity for more quests and progress through new storylines.

According to the official Steam page: “Cyberpunk 2077 is an open-world, action-adventure story set in Night City, a megalopolis obsessed with power, glamour and body modification. You play as V, a mercenary outlaw going after a one-of-a-kind implant that is the key to immortality. You can customize your character’s cyberware, skillset and playstyle, and explore a vast city where the choices you make shape the story and the world around you.”

Players can currently preorder a special Collector’s Edition that includes the game, soundtrack, art book, sourcebook, wallpapers, and a statue.

CD Projekt Red has continued to release new information related to their upcoming game in interviews, community forums, and more leading up to the release.