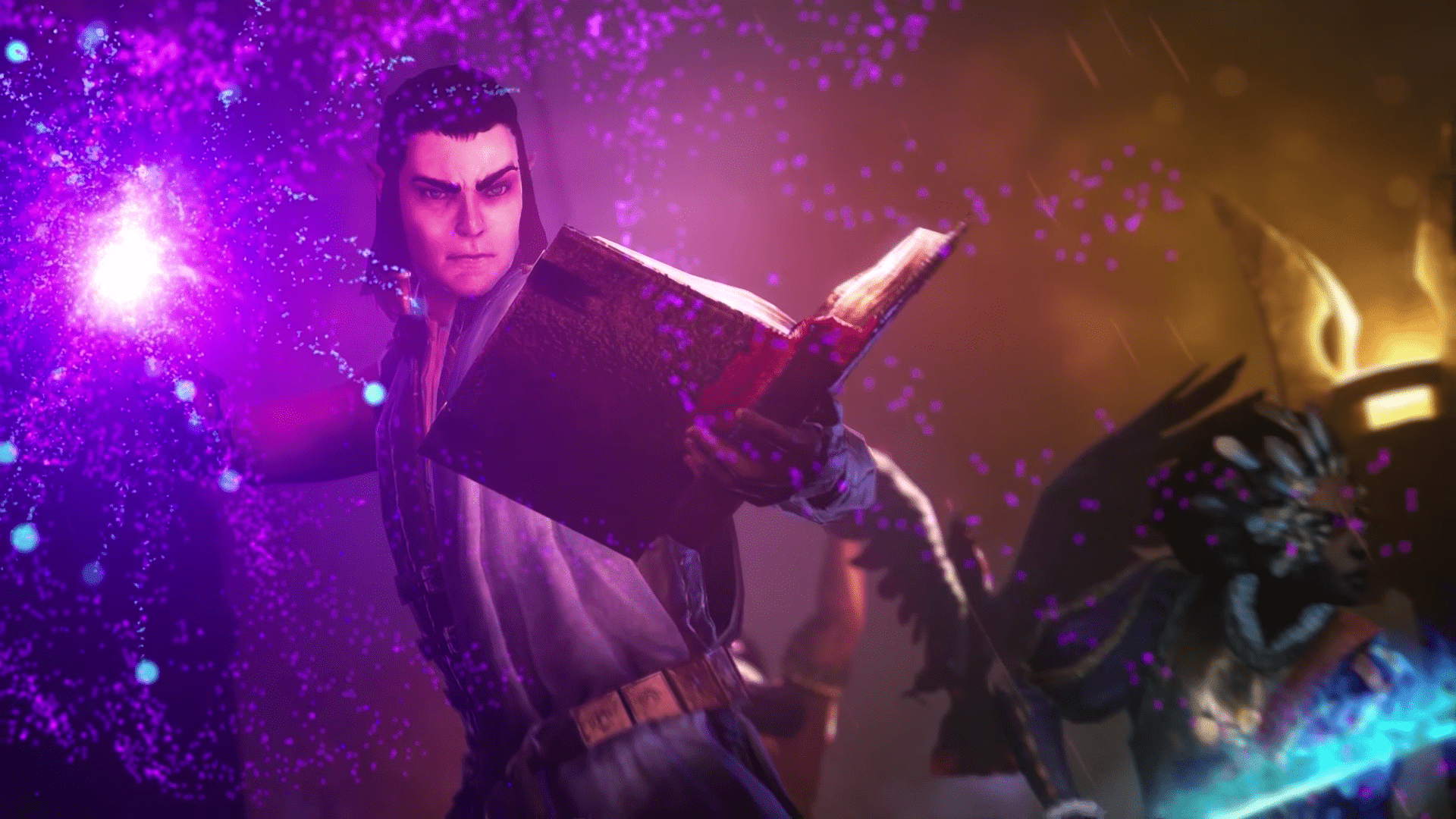 The critically acclaimed RPG Pillars of Eternity: Deadfire is finally making its way to consoles, and the game will be available as early as next month. THQ Nordic has also announced that a collector’s edition will be available at launch.

Pillars of Eternity II: Deadfire is one of the latest RPGs developed by genre masters Obsidian Entertainment. The game acts as a direct sequel to the original Pillars of Eternity, taking place five years later and once again focusing on the Watcher, controlled by the player.

The game is a modern take on the old-school PC RPGS with gameplay similar to that of the Baldur’s Gate series. Players can create a character from scratch or continue their character’s journey from the previous game. Where the original Pillars of Eternity was a fairly linear title–at least in terms of traveling and story locations–Deadfire’s focus on sailing brings a more open-world approach to the gameplay.

As you explore the world of Eora, you will be able to recruit a slew of different companions, some new to the game and others returning from the previous adventure. One of the most notable features of the series is the open-ended approach to gameplay, allowing players to tackle quests in seemingly endless ways. Skills will open up unique dialogue options, and in many cases, combat can be entirely avoided.

After the massive success of Pillars of Eternity, the sequel was eventually announced by Obsidian with the goal to fund the game through crowdfunding, much in the same way they gathered the funding for the original. The campaign for the sequel was even more successful than the first, bringing in over $1.1 million in the first day, and eventually reaching $4.4 million by the time the donation period ended.

Until now, the game has only been available on PC, but the new console release will allow Xbox One and PlayStation 4 players to finally get their hands on this great RPG. Along with the standard physical and digital editions, a new Ultimate Collector’s Edition will be available upon release. The collector’s edition comes with: 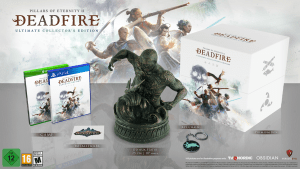 Pillars of Eternity II: Deadfire is set to launch on January 28th.

A Nintendo Switch version is also coming, but THQ Nordic has not given any details on an expected release date.

Tencent Nintendo Switch Variant Is Set To Release In China Next Week And Comes With Super Mario Bros. U Deluxe

Nov 3, 2022 Tom Lee 320
A Bulbasaur with retractable vines was built, 3D printed and displayed by an inventive Pokemon fan. As a result, many more enthusiasts have expressed...

Nov 3, 2022 Tom Lee 350
Some players think Overwatch 2's Cassidy's Magnetic Grenade does too much damage and want it toned down. Although Cassidy lost Flashbang in the...