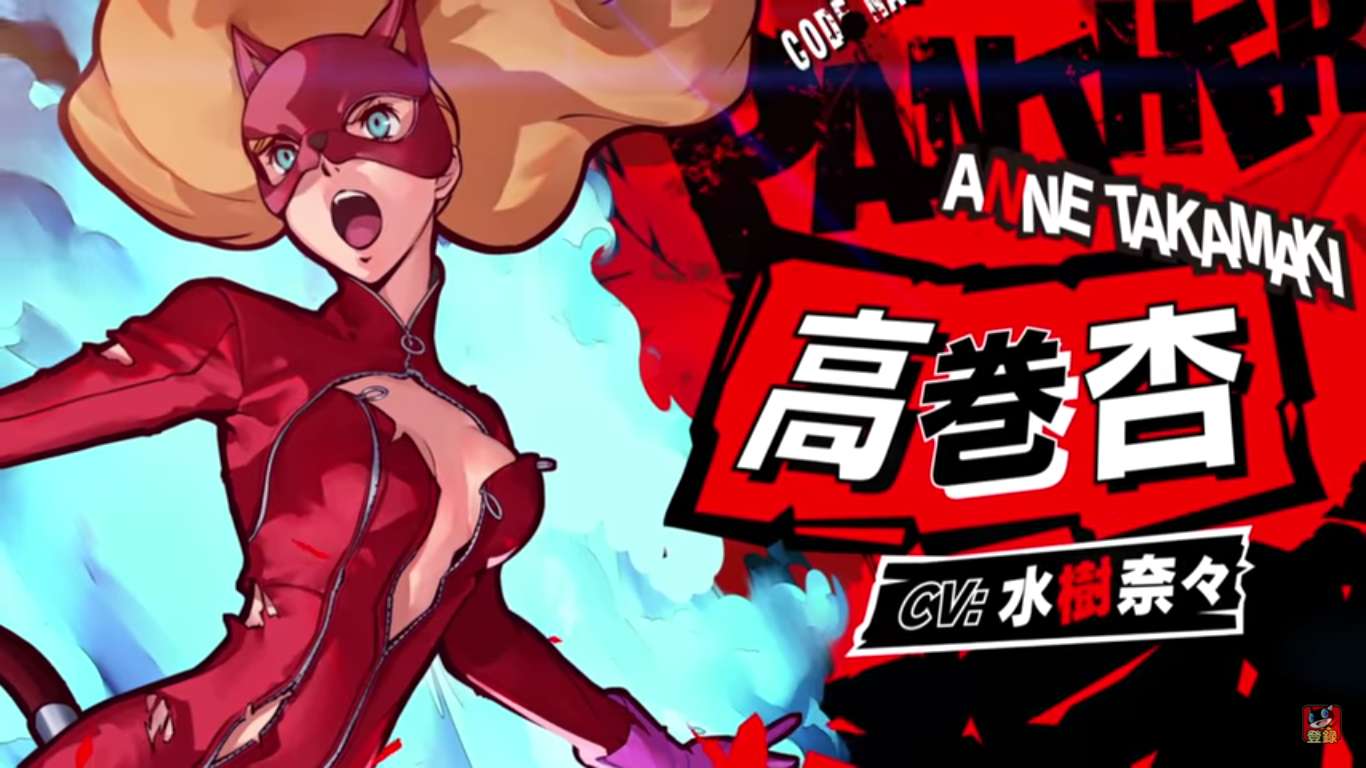 Atlus hosted a live stream on the Japanese streaming platform Abema TV that gave a good look at many upcoming features in Persona 5 Scramble. Fans got a good look at tons of the new gameplay mechanics to be found within this game.

The stream showcased tons of interesting elements of the upcoming action-JRPG. The stream showcased the daily life of a new location called Sendai. This is one of the many cities that players can visit in the game. This is a thriving city with friends and locals to see. There are even some sightseeing opportunities available, like the famous Gokoku shrine and the statue of Date Masamune.

What brought many of the fans to the stream is a chance at Yusuke Kitagawa in action. Kitagawa is a character from Persona 5 and is an art student from the school. He seems to have a katana and wields it with rapid speed taking out hordes of enemies in combo-move sets.

This is one of the many characters that have been showcased since the game’s announcement. From a gameplay and a trailer focusing on the hero, fans have gotten a good look at the upcoming title, and they are loving it. The art style and unique character concepts keeps drawing fans back in round after round.

You can find trailers for Morgana, Ann, Sendai, and several others. There are a few TV commercials out focusing on the locations in the game and several screenshots that compliment the story and gameplay details. There are even some great shots of Sophia and Joker for fans to get a good look at some of their favorite characters.

A new trailer has just sprung up in Japan for Anna Takamaki. It showcases her whip of fury and her flurry of flame spells as she rapidly spins through combat. It is these skills that set her apart from the other characters.

Her combat has a very Catwoman appeal to it, and the developers know it. From her skin-tight suit to the cat ears on her mask, she really embraces the feeling that fans are looking for. If her whip is not your thing, there is a great clip of her machine-gunning enemies with fire in the trailer. She is definitely one of the most energetic and fiery characters in the game so far.

Persona 5 Scramble: The Phantom Strikers is coming to PlayStation 4 and Nintendo Switch in Japan on February 20, 2020. Although there is no western release has been announced, fans are hopeful that it will be within the next year.

Fairy Tail's JRPG Now Has A Western Release Date And an English Trailer, Game Set To Launch For PlayStation 4, Nintendo Switch, and PC

Jan 11, 2021 Lisa Nguyen 4800
Atlus has announced the release of multiple game soundtracks on Spotify. Now players have the option of listening to their favorite songs through the...

Dec 4, 2020 Chris Miller 4940
It admittedly isn't the news that we wanted to hear regarding Persona 5 and the PC and other consoles, but it's a start that we'll simply need to...