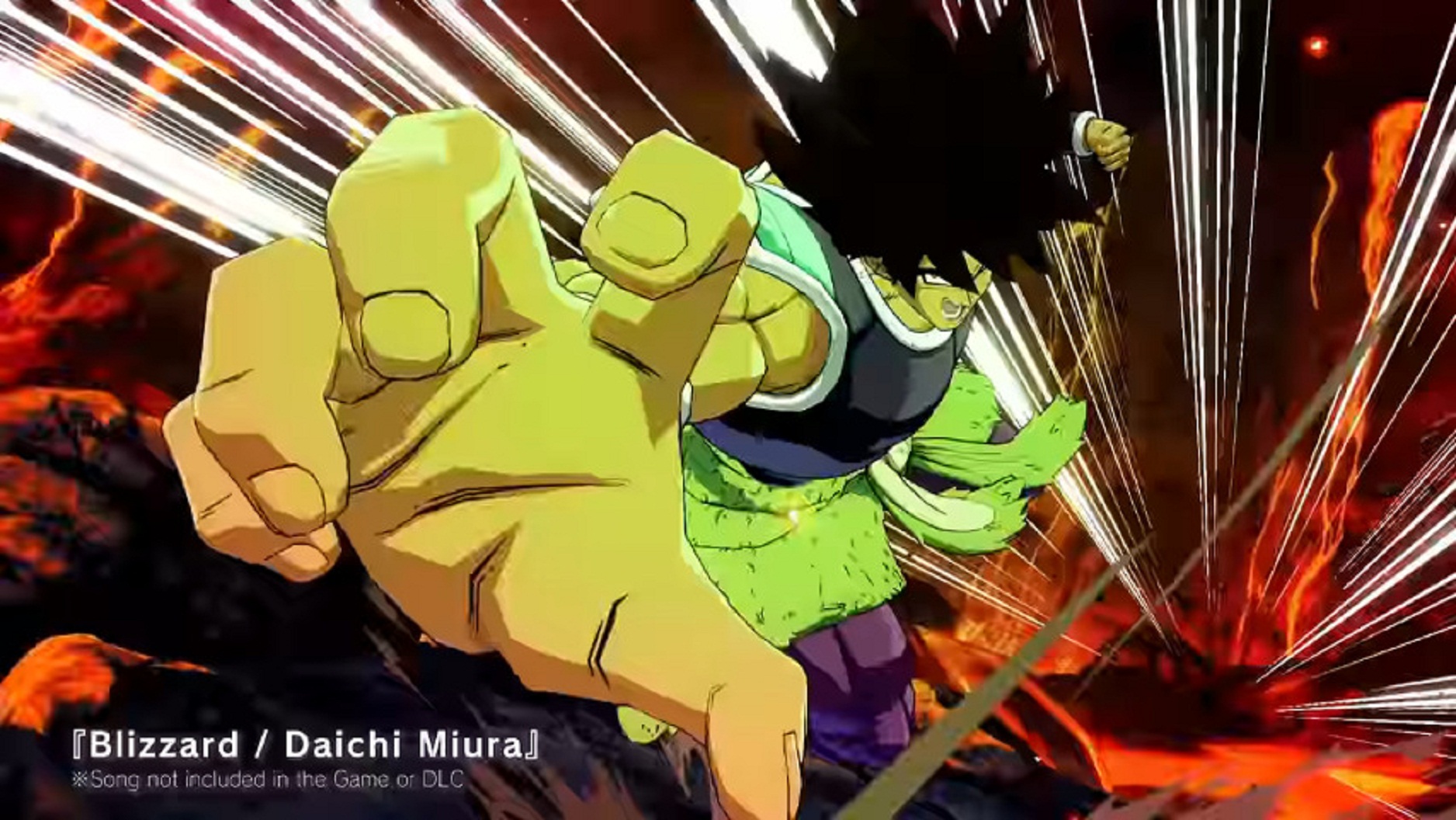 Alas, the Dragon Ball Super version of Broly, has its release date in Dragon Ball FighterZ courtesy of the new frantic trailer from Bandai Namco. This is one character that has talks about for a long time, and surprisingly they’ve teased this character not once via their official trailer. They also leaked the gameplay footage, which can only mean one thing; the fighter’s unveiling is finally approaching. The game publisher Bandai Namco even confirmed this past Saturday that the fighter unveiling would be open for purchase on all platforms from the 5th of December.

While there’s little knowledge about the Dragon Ball Super Broly, players can still check the trailer below to see what the character looks like in the game. While the typical trailer will show the gameplay for the various fighters and this one no different, it also shows previews of the dialogue centered around this new version of Broly. Currently, the character already has several popular interactions, courtesy of Dragon Ball Super: Broly cinematic view such as SSGSS Gogeta, Cheelai, and Frieza, which is bound to play out in the game after being added.

The movie thrill depicted in the trailer happens to emanate from the Broly’s Dramatic Finish, the final cut scene that’s shown when characters with grounded, memorial battles and the likes. This Dramatic Finish will include SSGSS Gogeta and Dragon Ball Super Broly, yet it’s still not known how involved, and long it will be. From the look of things, it seems it’s going to be the most dramatic and fan-based finishes of all time.

People who have seen Dragon Ball Super: Broly would realize that the song used in the trailer as Daichi Miura’s ‘Blizzard’ was clearly stated at the start of the video. While we can hope for a cinematic Dramatic Finish, a specific disclaimer said that the song wouldn’t come with the DLC, so ballbusting! Don’t expect to hear it anytime soon, especially in-game.

It was with that, Dragon Ball Super had its version of Broly’s release date in Dragon Ball FighterZ, which would be known soon. Moreover, some new view has been scanned by the Weekly Jump magazine, revealing the fighter’s release date even before Bandai Namco’s announcement. However, those clips are usually solid pointers of what’s probably going to happen before its final decision, so when the same magazine said Broly’s version would be out on the 5th of December, it certainly would come to fruition.