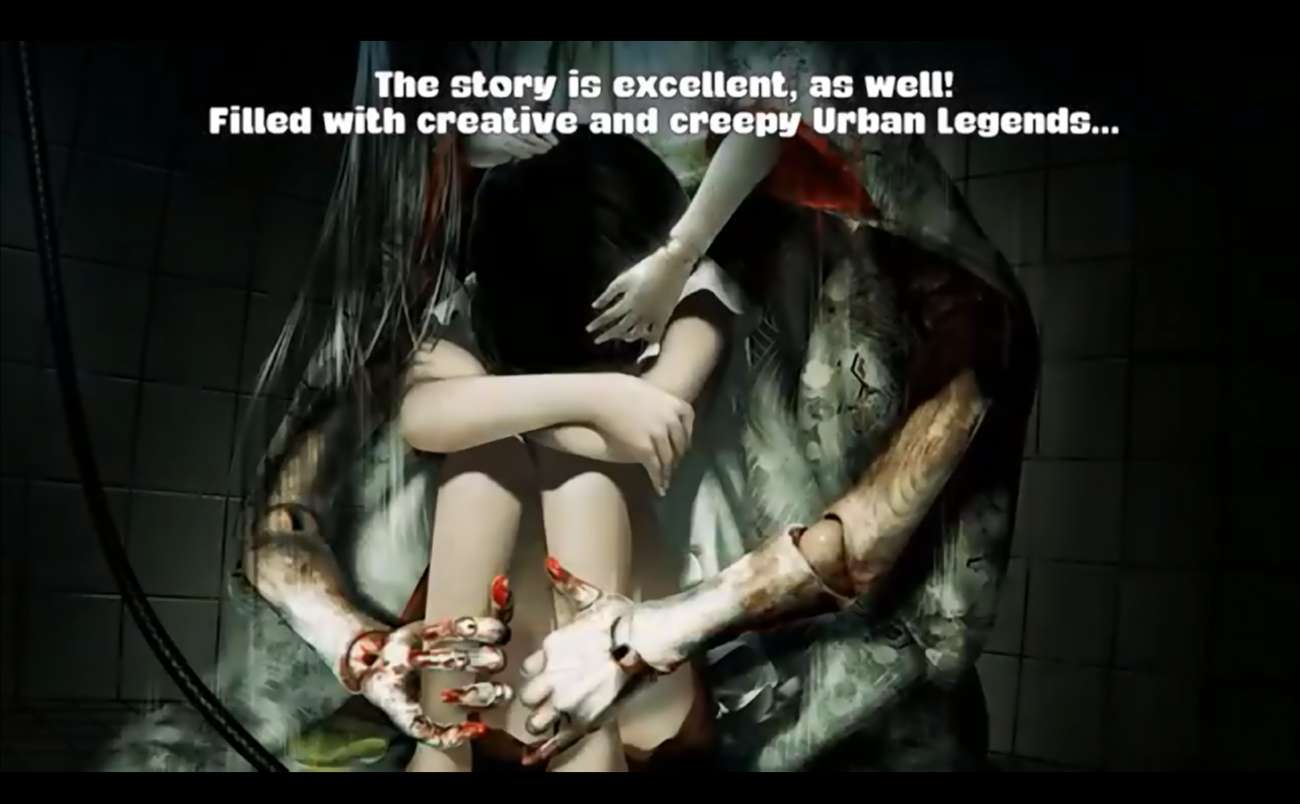 Horror games offer a unique experience for gamers today. They are filled with suspenseful moments and a sense of doom around every corner. That’s what the upcoming action-horror game NG is going for.

It officially releases this October to PC users on Steam. It’s a spiritual successor to Death Mark. The game originally came out for the PS Vita and PlayStation 4 back in 2018. It received a lot of praise upon release.

The story takes place five years after the events in Death Mark. The characters are somewhat connected as well as gameplay events. Thus, if you enjoyed the first game, the sequel will be right up your alley.

The game’s setting revolves around Tokyo back in 1999. A young girl goes missing, who later turns out to be the sister of a boy that acts as the central figure.

As the boy embarks on a pivotal mission to find out what happened to his sister, he enters a game of literal life and death. You’ll encounter various ghosts and legends in the game, who you must get past to find important clues on the whereabouts of your sister.

The game’s visuals are particularly unique. Right away, you can tell how much time the graphic artist poured into designing the various stages and sequences. Anime is a good way to describe the graphic direction.

A distinct feature of this horror game is the decision-oriented design. You’ll be forced to engage with shady characters when looking for clues. Your actions will have a direct influence on the outcome of the game. Some decisions you make could even be fatal.

There is thus plenty of tension surrounding your character as you progress through the game’s eerie environments. The trailer that announced this game coming to Steam in October starts off pretty casual. Surely enough, though, darkness creeps into the boy’s world. That’s where the horror starts and sets the tone for the rest of the game.

Overall, NG seems like a pretty unique and engaging horror game. Aside from the visuals, the story seems like an emotional one. Losing a sister has to be a life-changing event for this boy. You’re sucked into his plight right away, and you feel the gravity of every decision you make for him.

If you’re looking for a change of pace from most of the AAA games that have come out recently, NG could be just what the doctor ordered. Spirit Hunter: NG Has Released On PlayStation 4, Nintendo Switch, And PC As Players Journey Once Again Into A New Dark Mystery Of Creeping Horror

Oct 13, 2019 Joshua Goodpastor 4290
It is the month of horror and Spirit Hunter: NG brings a mystery of dark distrust straight to fans. This game is described as a visual novel where...