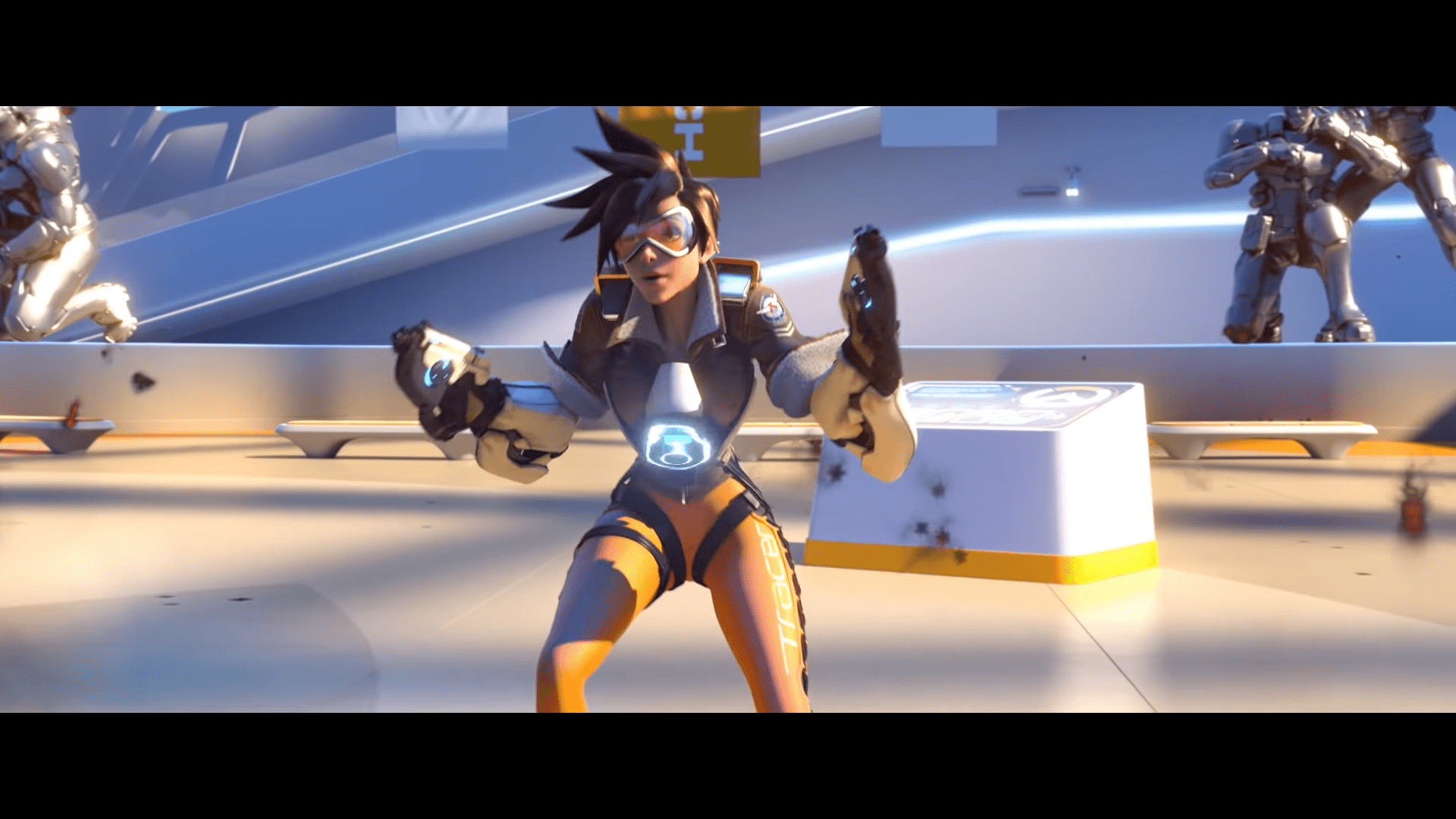 It’s a frustrating plague that affects an innumerable number of players in games; users intentionally throwing matches for a few laughs, or to tank their match-making rating so they can play against easier opponents and make a quick highlight reel of things that otherwise wouldn’t work against similarly-skilled players. It happens everywhere, and developers are hard-pressed to stop it; from Rocket League to League of Legends, Counter-Strike to Overwatch.

Yet it is infinitely more frustrating when the person throwing matches is an ex-professional with a massive fan base, as is the case with former Overwatch League professional Nikola ‘sleepy’ Andrews. ‘Sleepy’ has made a sizeable number of videos that show him intentionally throwing matches, and fans are getting fed up; when the support player arrives in a match, its unknown whether he’s actually trying to play the game, or if he’s attempting to waste everyone’s time.

That is precisely what makes match throwers so indescribably toxic; players are queueing into a match, dedicating time out of their day to attempt to rank up, or at least play against other players around the same skill level. Throwing the matches wastes everyone’s time, on both teams, so you can have a cheap chuckle about how angry everyone gets.

There have been multiple videos and streams of ‘Sleepy’ intentionally throwing matches, and Blizzard has yet to so much as publically chastise the former pro, despite multiple complaints.

Some fans are speculating that he’s garnered special favor from Blizzard after his short-lived stint in the Overwatch League, and others are theorizing that Blizzard is simply indifferent as to the plight.

It’s not even a question of whether or not he is throwing; the player will stream himself shooting a bucket repeatedly during team fights for laughs on his stream, then apologizes for forcing his team to lose the fight. It’s juvenile humor at best, but fans are becoming frustrated at the seemingly impervious streamer not getting his just desserts when Blizzard has suspended multiple players in the past for intentionally throwing matches.

Everything escalated recently when the player mentioned on Twitter that his throwing of matches shouldn’t be speculated on due to the current US social climate concerning Black Lives Matter, and police indiscriminately attacking reporters and peaceful protestors.

Someone calling you out for soft-throwing has absolutely nothing to do with innocent people being killed by police and the fact that you equate them is utterly arrogant and disrespectful. This is a horrible, horrible take

Many have taken Nikola Andrews tweet as an attempt to use #BLM as a shield from criticism, and it’s hone about as well as you would expect it to go; lots of righteous fury from the public while supporters of the player state ‘it’s just a joke’.

Anthony ‘Harbleu’ Ballo made a statement regarding Mr. Andrews throwing matches, stating that if everyone is in on the joke and finds it humorous, it’s fine; if it’s frustrating players attempting to rank up, it should stop sooner rather than later. Philip ‘ChipSa’ Graham noted that the community differs on what ‘throwing’ is depending on who is doing the throwing, and notes that it’s difficult to find that Andrews is doing anything other than hard-throwing matches.

As of writing, Blizzard has yet to make an official statement regarding the former Overwatch League player’s conduct, regardless of whether or not the player is just ‘trying to have fun.’ A player by the name of EvilToaster was playing similarly, and was suspended quickly when the behavior came to light.

Minecraft's Dolphins May Just Be A Perfect Pet: They Allow The Player To Swim Faster In Water And Are Extremely Playful!

Aug 10, 2022 Michael Gunn 160
Valve is to be credited for the creation of premium loot boxes in PC gaming, but the idea didn't really take off until Overwatch made box opening... 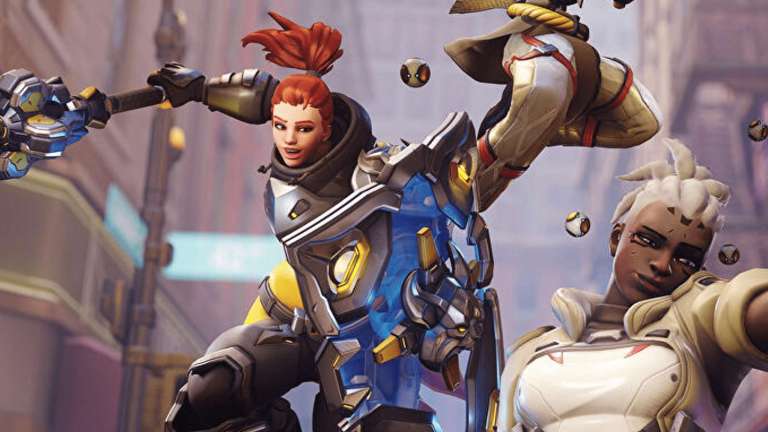 Aug 2, 2022 Robert James 400
In order to gauge player interest in the impending free-to-play sequel's skins and other cosmetics, Blizzard sent surveys to a variety of Overwatch...