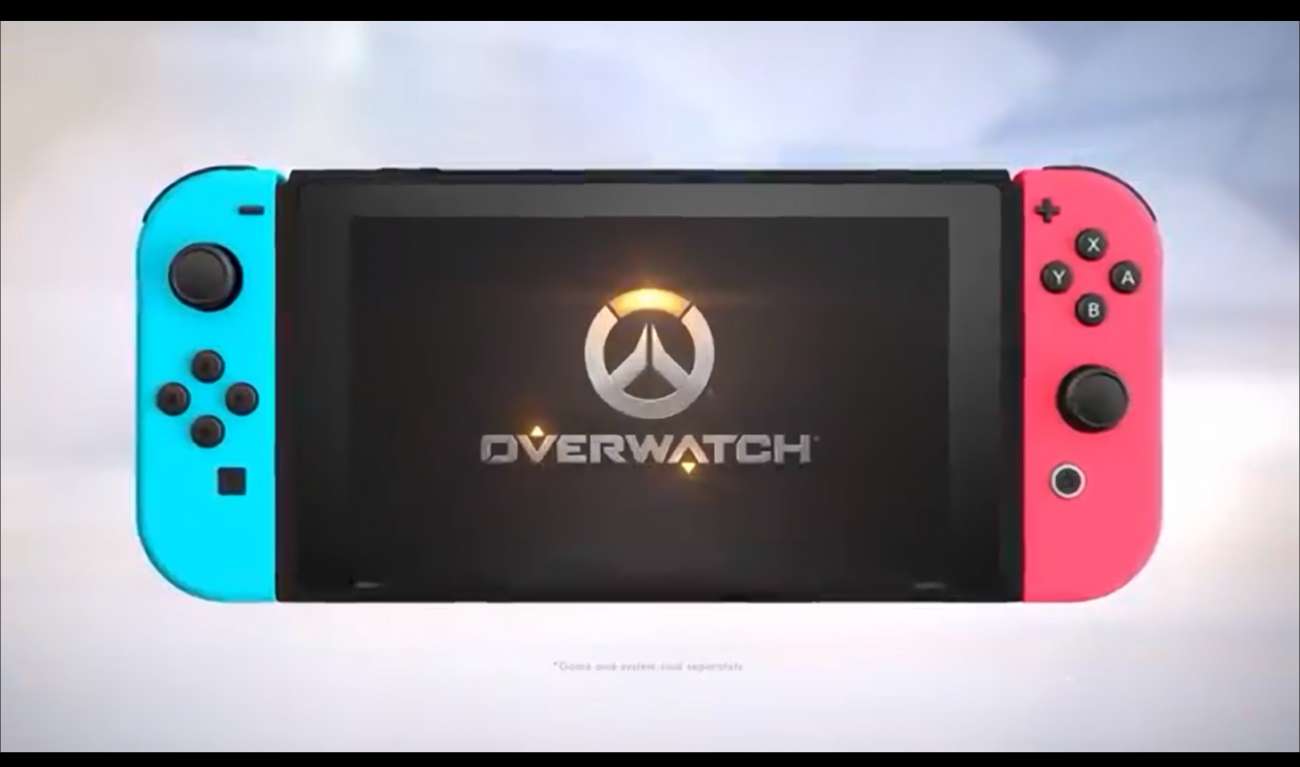 The popular team hero game Overwatch is releasing new products for sale to fans. Not only is it going to be releasing for the Nintendo Switch very soon but a new season of gifts have arrived. This is your chance to buy extra Overwatch branded merchandise from toys to apparel.

Meanwhile, more details about the Nintendo Switch release are coming forward, increasing an alternate use for joy-cons. A new console brings new control schemes and a new world of strategy as cross-play is still unavailable among the consoles. Although cross-play will eventually come, every platform will have a dramatically different skill set and understanding of the game they play.

Hungry for some heroic cuisine? 🍽️

In the world of merchandise, many amazing brands have teamed up with Blizzard and Overwatch to create new items. A set of LEGO toys have been released, allowing you to build Wrecking Ball, Junkrat, and Roadhog. A new official cookbook called Overwatch: The Official Cookbook can be pre-ordered now. New apparel items are being added for the 2019 Overwatch Grand League Finals, and a set of trading cards have been released as well. If you are into nerf, you will be happy to see that Overwatch Soldier: 76 Nerf Rival Blaster is on the market and it looks just like the weapon in the game.

As for the Nintendo Switch release, fans are excited at the possibilities this brings to the world. The Switch port works a little different and even just the portability factor is attracting many players to the game.

What really sets this version apart is the use of the gyro-aim support allowing you to tilt the Switch or Pro Controller and get that extra little nudge to help line up shots. If this does not suit you the option to detach the Joy-Cons and point it at the screen like a laser pointer is always there.

Many players love the gyro/IR aiming system since the release of many FPS games on the Wii. There is a large subset of players who will prosper in this option of play. It can take as little as two hours to learn how to use gyro-aiming, but once you have it down, you may not be able to play without it.

The Switch port will feature customized controls across the board with an option to enable and disable the gyro-aim settings. Although Blizzard was skeptical at first the idea of using an alternative aiming system slowly grew on them. With the help of Iron Galaxy in porting the game, many are expecting big things in the coming months.

You can purchase the Nintendo Switch copy of Overwatch on October 15. The game will work in both docked and undocked modes running at roughly 30FPS. Whether or not this is fast enough for you, it will at least offer a travel option to play Overwatch when on the go.