Rockstar Games is the story of two brothers. Wait, no, seriously. It really is. This is not one of those weird movies or animes, it is just simple facts. Rockstar Games, the development studio behind such powerhouse titles as Grand Theft Auto V and Red Dead Redemption, was originally started by two big-time video gamers, a pair of brothers in fact.

Now, one of them is ready to step away from the company forever. Dan Houser, one of the two brothers who originally started the game all those years ago, has decided to step down from his position with the greatest video game company of all time. This is sad news for the mega fans, but what we all really need to know is whether it will end up paying off for everyone in the long run.

Chances are, it seems, that we are going to have to really struggle to keep accountability over Rockstar with Dan Houser at the helm. This is one of those veterans of the industry who knew exactly what was going on and tried his best to make sure we were all happy and satisfied.

Now we live in a society where this is not always the norm, especially for gamers. We all remember some of the stuff that has happened in the past. There is no mistake that this industry is moving towards pay-to-play and microtransactions everywhere we look.

Where will this leave us? Can Dan Houser really change everything with this one major protest move?

Only time will tell if you think about it. The real reason Dan Houser is thinking about stepping down is so far unknown. There is very little out there about the real reason. We do know that he was on an extended break from the company and its parent company, Take-Two Interactive. In an SEC filing, Take-Two said they were really happy and proud of all the work Dan has put in. Yeah, sure thing.

We do know, however, that Dan Houser started Rockstar Games way back when in 1998. That is absolutely incredible if you think about it. That is almost thirty years ago. This is one of the big reasons why these guys are the truly big dogs in this industry, and we do know that Dan Houser will definitely be missed by everyone, whether gamer or not.

Either way, we will need to try our best to live in his legacy with dignity. Good luck, my young cosmonauts.

Look Out Destiny 2 Battle Pass Fans, There's A New Boss: Inotam, Oblivion's Tribune, And He Will Destroy Everything 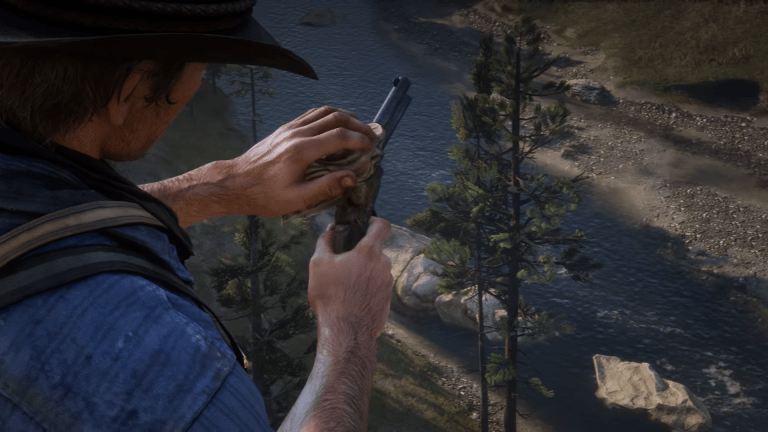 Feb 5, 2020 Seen Donovan 2660
Rockstar Games is the story of two brothers. Wait, no, seriously. It really is. This is not one of those weird movies or animes, it is just simple...