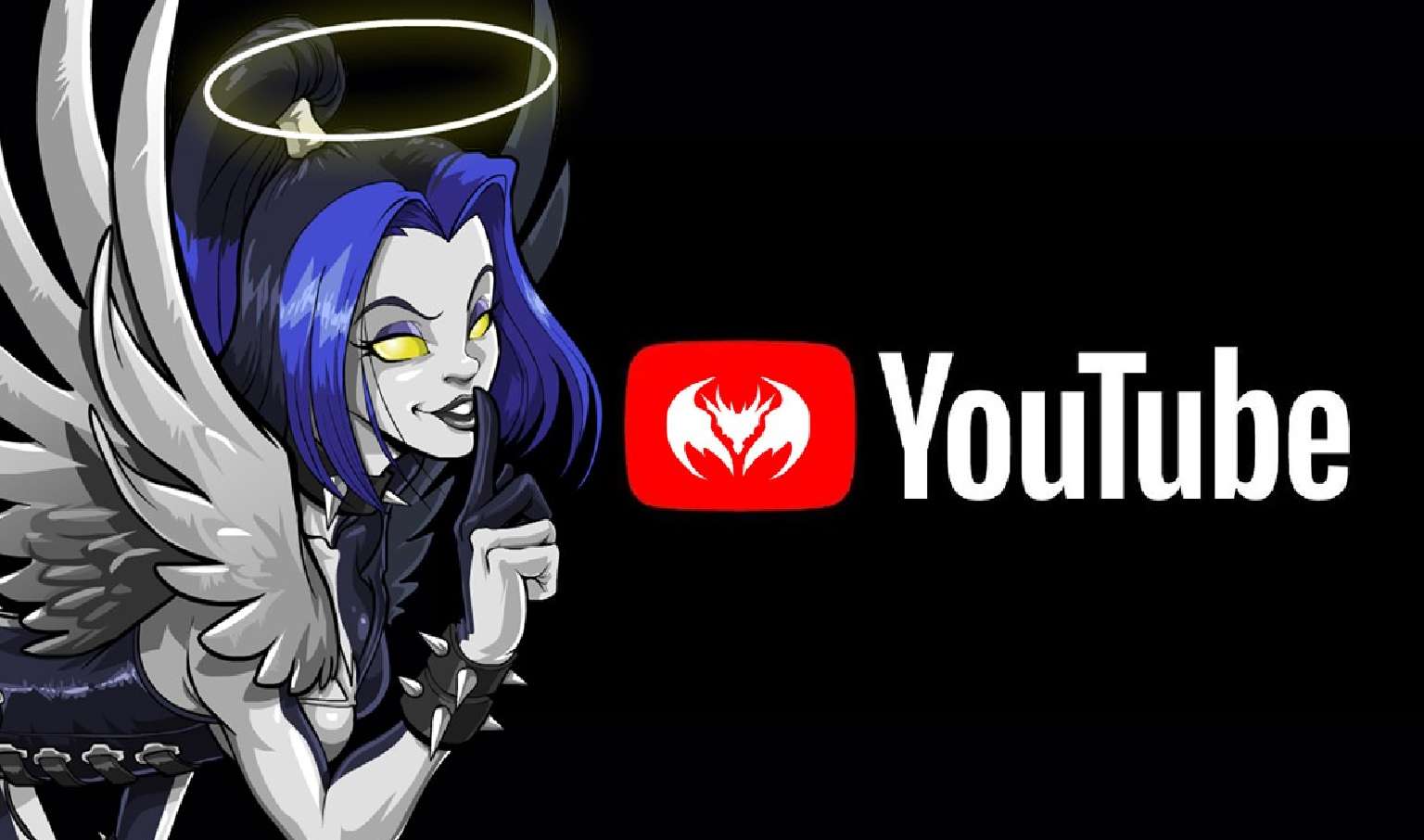 Artix Entertainment has always been a company that has built itself on word of mouth. And today, 17 years later, that trend is still going on.

The Artix team wanted to thank the fans who sent the team links to these videos. Adam Bohn mentioned that this was a complete surprise. Bohn said that he and his team appreciated their honesty and how much they seemed to enjoy the anything-goes madness of the lunch break sized card game. “Who would have believed that someone is trying to sell our old card game on Amazon for $514!?”

Bohn mentioned that, in the current world of gaming, where big studios sponsor anything that moves, he wanted the fans to know that they had no idea about these videos existed until players sent them links to them. Bohn reached out to the creators to thank them and send them a care package.

Bohn mentioned that someone should “please write that on my tombstone. Which will never happen. I am never going to die.”

Adam Bohn built his company from nothing back at the turn of the millennium, and he always appreciates it when his efforts are recognized. He hopes to continue making games that people enjoy until the day he dies.