Nintendo’s Zelda: Breath Of The Wild Is Getting A Sequel—And By Sequel, Nintendo Means Direct Sequel 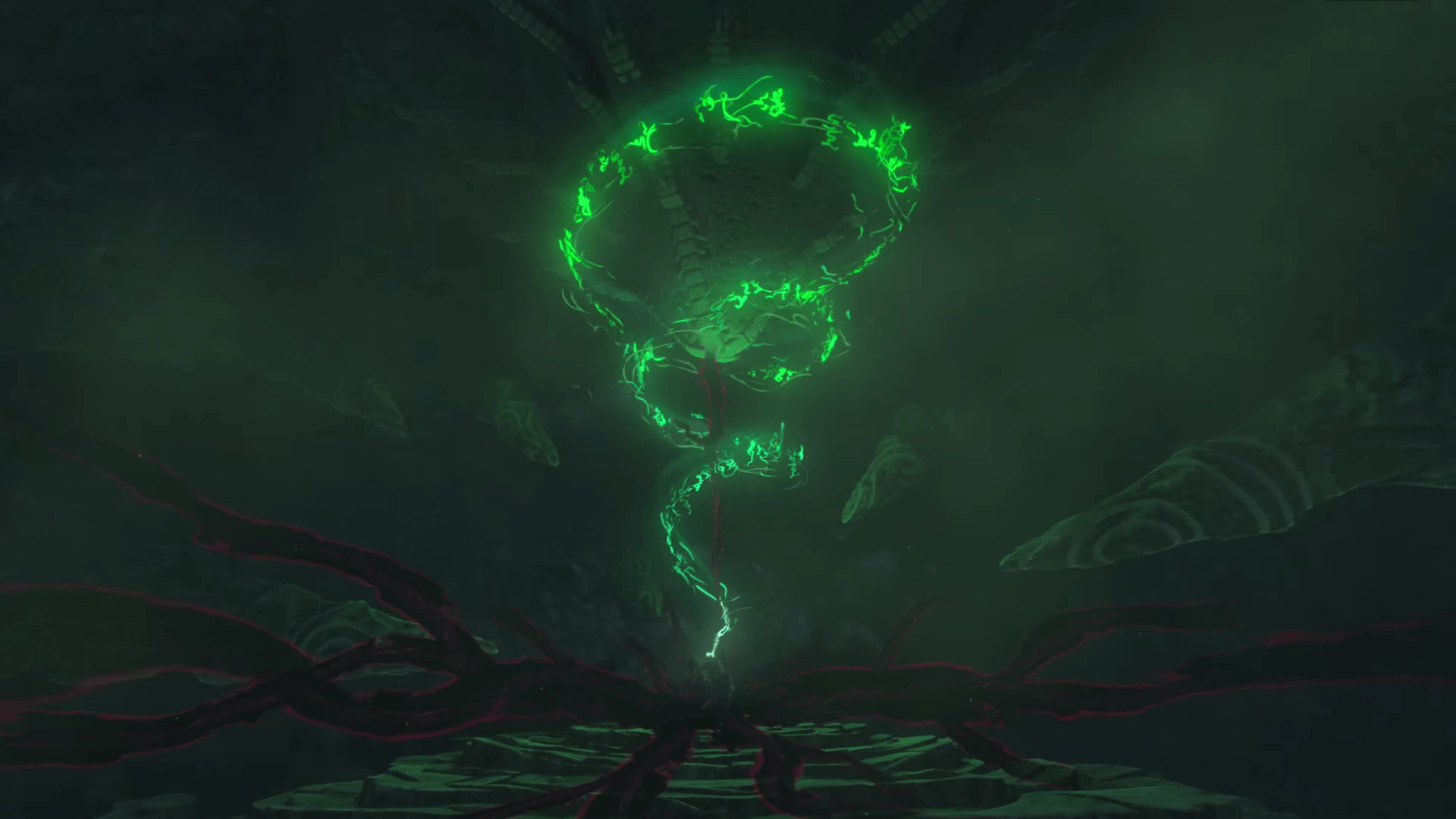 Today, during Nintendo’s E3 Treehouse presentation, the company came public with the fact that Zelda: Breath of the Wild (BOTW) will have a direct sequel in the near future for the Switch.

Legend of Zelda games rarely have direct sequels. Although every entry in the series is—in some sense—a sequel to the last game, they rarely happen in the same world.

For most Zelda games, there is no direct sequel in the same timeline with the same characters—Legend of Zelda‘s main character, Link, comes back as a new bodily incarnation of Hyrulian hero beyond time. This fact means that BOTW’s sequel will be unique in the Zelda universe because it will (or at least seems to) feature the same Link of the last game.

The sequel to The Legend of #Zelda: Breath of the Wild is now in development for #NintendoSwitch! pic.twitter.com/eGKFqceSAo

A BOTW sequel would also be unique because Nintendo will likely release it on the same console as its predecessor. It’s not strange for different Zelda titles to appear on the same platform, but if Nintendo had opted to develop an entirely new Zelda game—as opposed to a sequel using the same or similar game engine—it might not have been available for Switch in time.

Nintendo released an official first-look trailer to announce the sequel, which might hint at the speed of the progress being made by developers.

In the first-look trailer, Link and Zelda sulk through a dark cave together looking for something. Link is carrying a torch, which illuminates nearby walls to reveal all kinds of strange circular designs formed by white lines snaking concentrically inside each other. Eventually, they stumble upon—what appears to be—the desiccated corpse of Ganon swirling with the same dark corruption he wielded for evil in BOTW.

As the screen hones in on Ganon’s face, it snaps to life as his eyes open—revealing reptilian eyes of crimson. The trailer then jumps to a distant skyline view of Hyrule (as we have come to know it in BOTW), which intimates a return to the landscape of the previous game.

BOTW’s sequel was not the only Legend of Zelda news given out today by Nintendo. The game company also announced Cadence of Hyrule, which will combine the popular Crypt of the Necrodancer musical, roguelike game with the Zelda franchise.

Although the developers are working quickly to make the new game available for the Switch, anxious fans shouldn’t get their hopes up for its release anytime too soon. In the first look trailer, Nintendo would only divulge that the “sequel to The Legend of Zelda: Breath of the Wild is now in development.” Without so much as a name, it might be a long while before gamers hear anything new about Hyrule.

The Witcher 3: Wild Hunt -- The Complete Edition Is Coming To The Nintendo Switch