The Witcher 3: Wild Hunt — The Complete Edition Is Coming To The Nintendo Switch 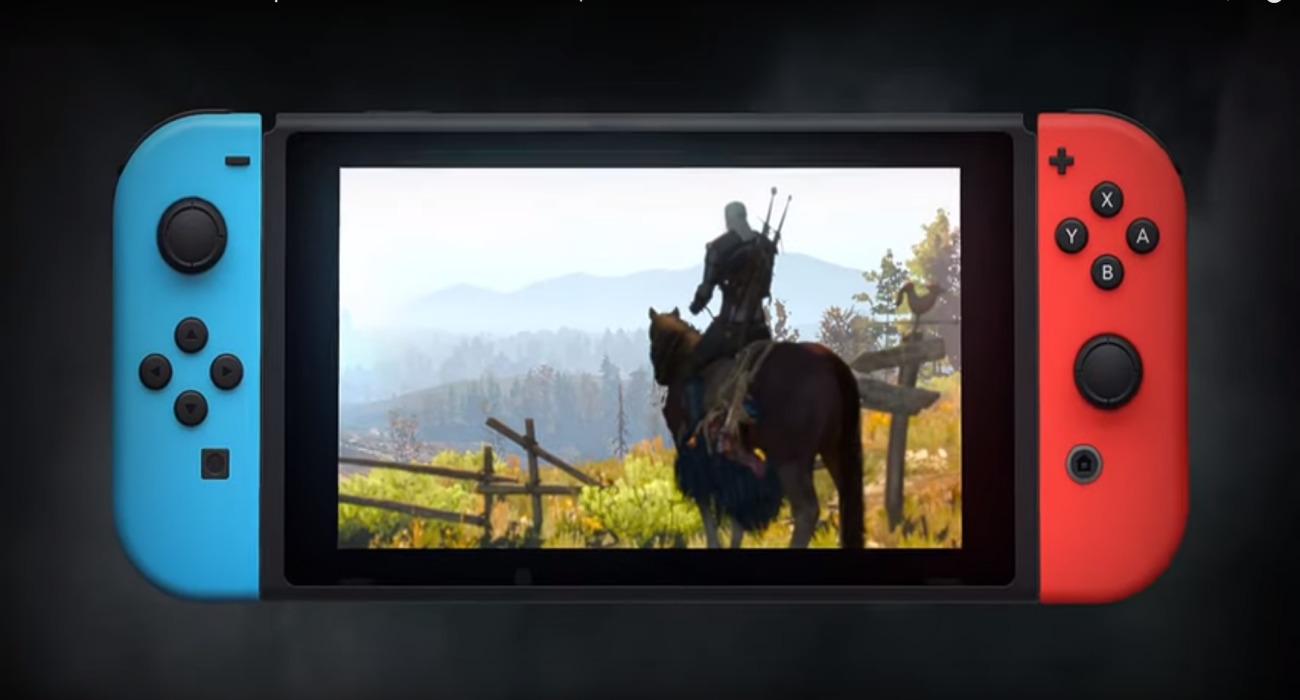 Nintendo just blew the doors open with their E3 showcase today. Many had a feeling they would, but the exciting reveals that kept coming out was downright impressive. It just goes to show that Nintendo is firing on all cylinders right now. They can’t miss.

This is clearly evident with their announcement of The Witcher 3: Wild Hunt coming to the Nintendo Switch. Not just any version, either. The Complete Edition will be available to Switch users sometime later this year. Being able to experience this fantastic action role-playing game by CD Projekt on the go is worth the price alone.

If you’ve never played this third entry, you’re in store for an epic journey. The sheer size of the open-world CD Projekt managed to create is mind-boggling. You’ll enjoy riding through towns and staring at the vast open fields. It truly feels like a fantasy world filled with mysterious creatures and beings.

Fortunately, despite there being so many areas to explore with your character, you have a directional map that points you in the right direction after selecting a point of interest to check out. Still, it’s sometimes fun to go off the beat and path to see what adventures this world has in store. Who knows what you’ll eventually run into?

A great thing about this third entry is you don’t need prior experience with the other two games. You don’t even need to be familiar with the novels. You’re main goal as Geralt is to find Yennifer, your long-last lover, and your surrogate daughter Ciri. That’s the driving force behind a lot of the missions.

It’s not the most gripping plot, but The Witcher 3 more than makes up for this lack of story in voice-acting and character design. There are some characters you truly get attached to. A lot of the dialogue is meaningful too, which helps break up the vast exploring you’ll do for hours upon end.

In terms of the missions, there’s a lot to see and do in this game. There are plenty of turf wars to hash out, secret monsters to discover, and assassin adventures that will keep you on the edge of your seat. You do eventually run into the more mundane tasks, but for the most part, the mission design is well balanced.

It’s amazing to see such a well-received game come to the Switch. It should provide even more incredible moments like never before on the go.

Nintendo's Zelda: Breath Of The Wild Is Getting A Sequel—And By Sequel, Nintendo Means Direct Sequel