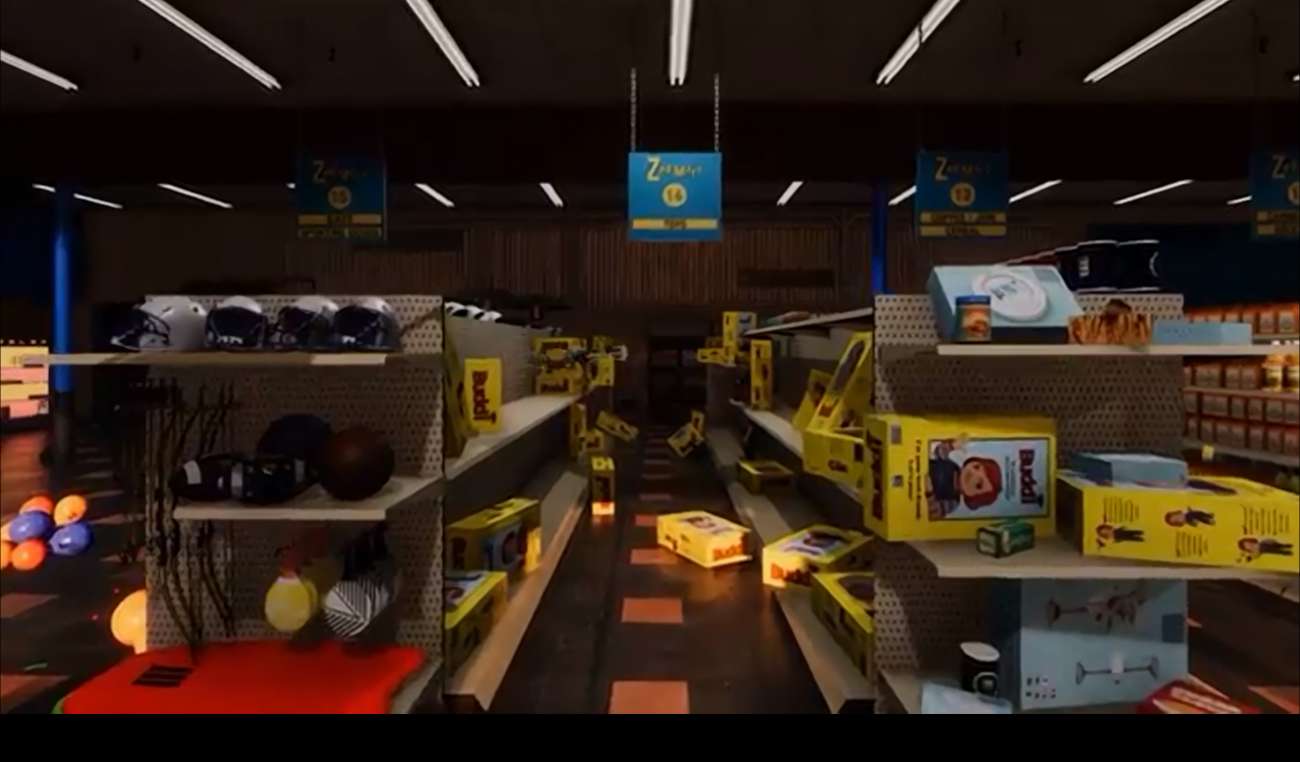 Child’s Play has been such an iconic series for horror fantastic. Chucky is easily one of the most recognizable horror-movie villains, known for his Good Guy attire and terrifying knife. Oh, and he’s beloved for his sharp tongue and memorable one-liners.

There have been so many of these movies over the years, and it doesn’t look like this will stop any time soon. The reboot of Child’s Play is set to debut on June 21, 2019. That’s just a couple of weeks away.

In celebration of this release, a Child’s Play VR game is being made. It officially launches this month on the 12th, and gives fans of the series the chance to experience Chucky in an immersive environment like never before.

There are quite a few devices that will be compatible with this VR horror-slasher, including Oculus, Gear VR, and HTC Vive headsets. If you don’t have any of them, that’s perfectly okay because Child’s Play VR will be available on YouTube and Facebook thanks to the 360-degree feature that both platforms support.

If you’re a fan of the series or want to experience Chucky in a whole new way, this announcement is exciting. It should build hype for the movie and let us take a deeper look at the crazy killer doll.

The setting of the game revolves around the store, Zedmart. It’s heavily featured in the movie and the destination of where these dolls are sold. A demented Chucky is on the loose, who will kill anyone that gets in his way.

For now, it looks like this VR game will have a rail-like experience — where users are taken through various sections of Zedmart. Users will have the ability to swivel their head in any direction, though. You can only imagine the suspense players will have as they await for Chucky to pop out with his large knife.

We’ve seen this happen time and time again in the movies. Being able to take part in this adventure is amazing and should give new meaning to the franchise as a whole. That’s not all.

The director Dan Clifton hinted at a more immersive experience in the future, where users can actually walk freely around the store. They’ll be able to pick up whatever toy or object they want, including Chucky. Talk about a terrifying experience.

On paper, this is a brilliant move to build buzz for the reboot of Child’s Play. It’s looking to be quite a creepy film, featuring the iconic voice of Mark Hamill. Hopefully, this VR title lives up to the hype and does the soon-to-follow movie justice.

Nintendo's Zelda: Breath Of The Wild Is Getting A Sequel—And By Sequel, Nintendo Means Direct Sequel 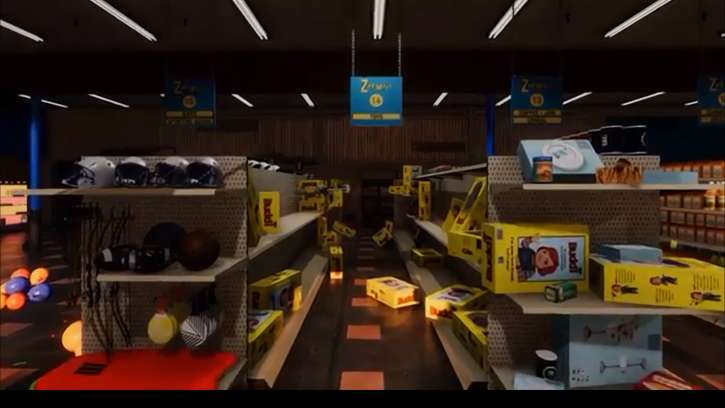 Jun 11, 2019 Jeremy Green 9370
Child’s Play has been such an iconic series for horror fantastic. Chucky is easily one of the most recognizable horror-movie villains, known for...