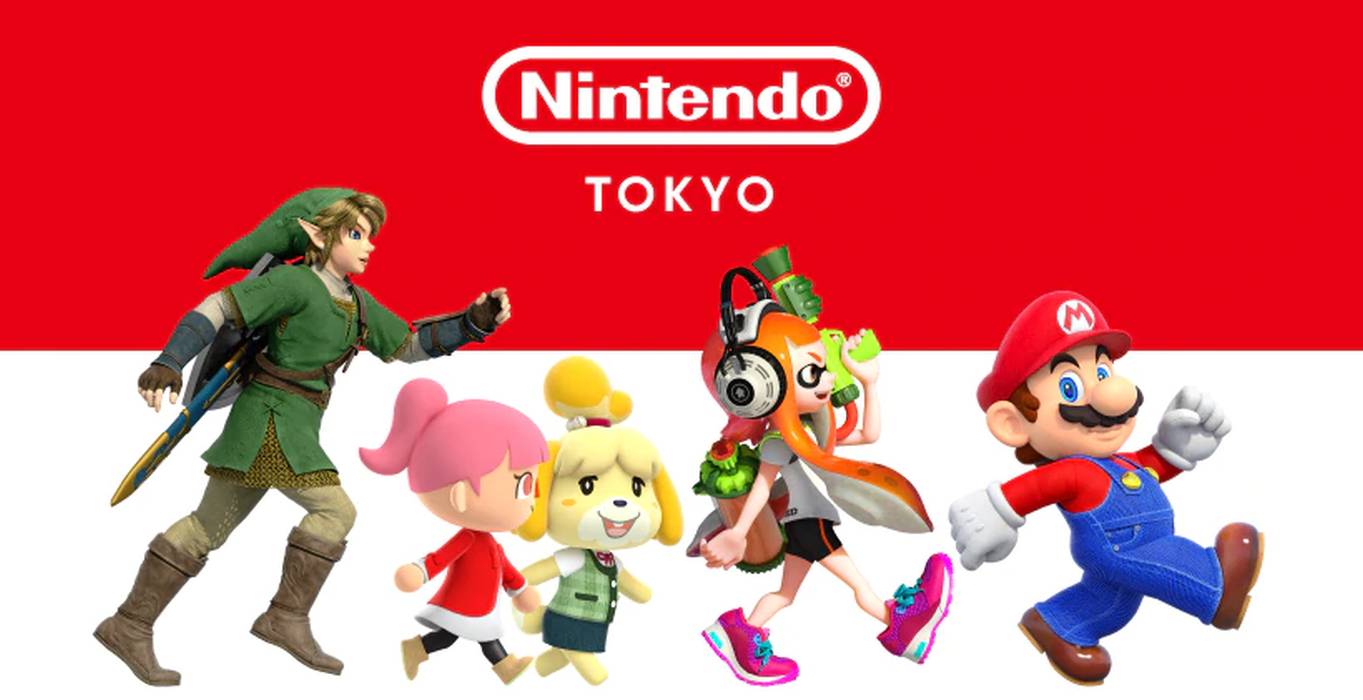 Nintendo has announced its new store, Nintendo TOKYO, is coming soon to Tokyo. The developer and publisher directly manage the store. It will be located on the 6th floor of Shibuya PARCO.

Nintendo TOKYO was first announced earlier this year. It will be their second official store, but the first in Japan. The first official store opened in 2005 in New York’s Rockefeller Center to feature Pokémon but has since been rebranded as Nintendo New York.

If the Nintendo TOKYO store follows in the footsteps of the New York shop, it’s expected to be a haven of Nintendo goods. Gamers may first enter planning a retail store, but the exclusive events continue to bring them back.

Some of the events include game launches or birthday activities. One upcoming event at Nintendo NY is the “Luigi’s Mansion 3 Extravaganza Launch Event” on Halloween. Gamers are invited to dress in costumes. It includes an evening filled with fun activities, giveaways, and game demos to celebrate the game’s launch.

Nintendo TOKYO is not only a store that will sell Nintendo products. It will host special events related to their company. Not only will their hardware and games be featured, but the store will highlight Nintendo’s massive roster of characters.

Nintendo products and apparel are often spotted throughout the world. Nintendo TOKYO has released images of exclusive goods that will only be available in their Shibuya store. Gamers can learn about the newest items when they’re announced by following the new Nintendo TOKYO Twitter account. New character items will also be released nationwide throughout Japan.

Some of the items that Nintendo has teased include t-shirts, tote bags, pillowcases, stationery, and keychains. There are plenty of items for the serious gamer and those who simply enjoy Nintendo’s memorable characters.

Gamers with a Nintendo Japan account are eligible to apply to attend the pre-opening. This early opening is open to 500 people, which will be divided between two days on November 20 and 21 from 10:00 AM to 9:00 PM. The deadline to apply is November 4, 2019, and winners will be contacted through e-mail. The invitation is only open to adult Nintendo Japan users. Children and gamers outside of Japan are not eligible.

Nintendo TOKYO will have its grand opening on Friday, November 22, 2019.