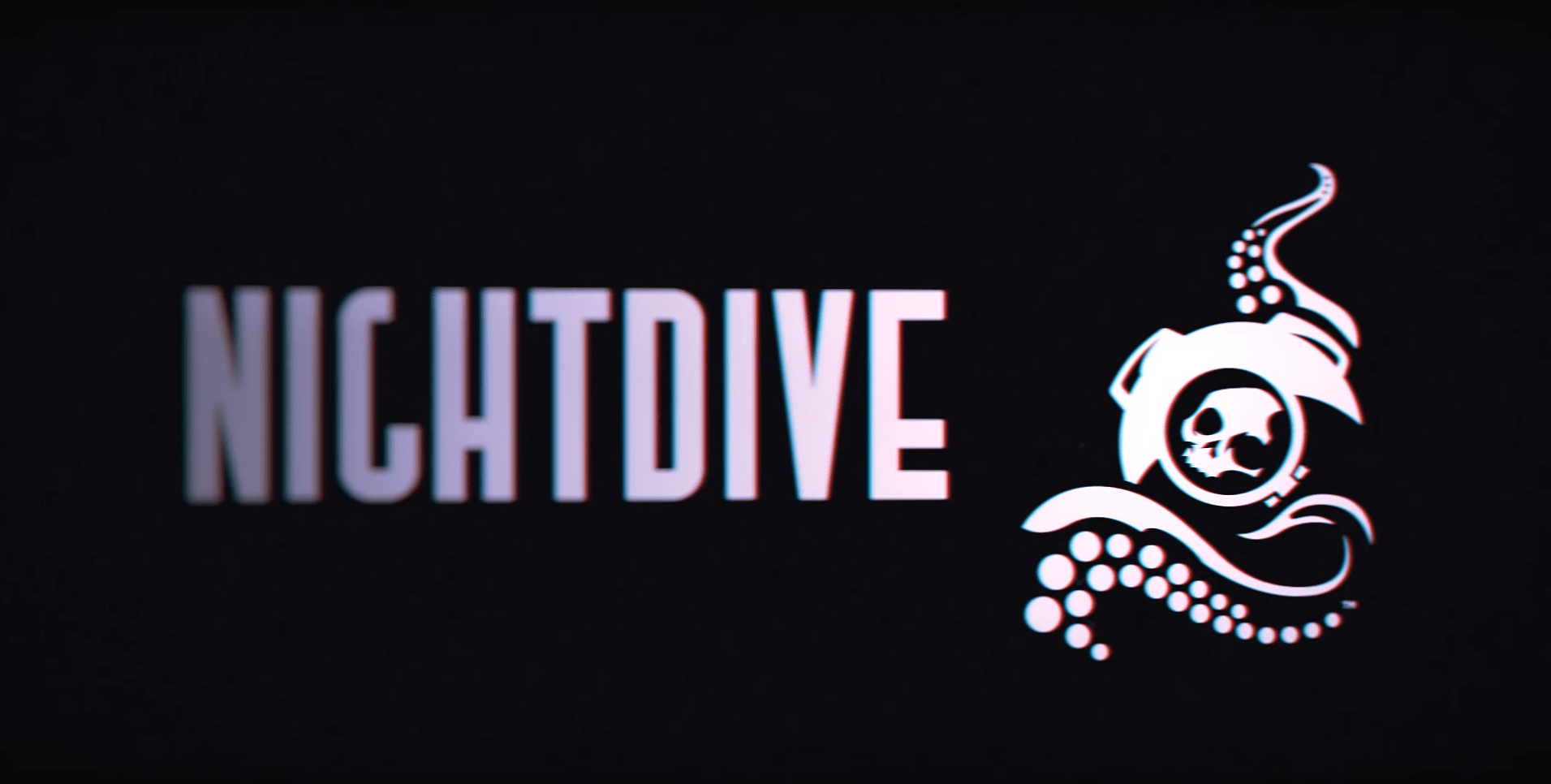 Nightdive Studios announced on Twitter that they’re working on an Enhanced Edition of the legendary survival-horror title System Shock 2.

To those unfamiliar with the game, System Shock is considered to be one of the most influential games in modern history. Released in 1999, System Shock 2 is a thematically cyberpunk first-person RPG. It set the outline that many games would eventually follow, and is commonly listed as one of the greatest games ever released.

The RPG elements that the System Shock franchise set have been repurposed into countless games and influenced multiple gaming genres. The RPG, survival horror, and exploration genres have been the most affected, but the influence can be seen in first-person combat and dozens of other facets as well.

Irrational Games released a spiritual successor to the System Shock series that would reach a great deal of renown, BioShock. While the naming similarity is a given, the exploration and first-person combat of BioShock was even more of a tribute to the successor. Past this, the tense, gloom-filled atmosphere of BioShock, combined with the grimdark backstory that you uncover as you play, was heavily influenced by System Shock as well.

Night Dive Studios would eventually pick up the rights to the System Shock franchise is 2013. They made their intentions of releasing an enhanced edition known, but have remained relatively quiet for some time since then. OtherSide Entertainment would announce two years later that they had licensed the rights from Night Dive to produce a third installment in the System Shock franchise.

Night Dive Studios seem to have finally made good on their intentions with the announcement. As of yet, they’ve released no sort of progress on the enhanced edition. There are no leaks of enhanced graphics or rumors of which parts of the game have been targeted for change or improvement. Most importantly, they’ve also announced no sort of timeline that they intend to follow.

You asked for it and we are working on it… System Shock 2 Enhanced Edition coming soon!!! 💾#RetroGaming #SystemShock2 pic.twitter.com/vV5zBtUfWj

Of course, that’s probably for the best. Deadlines and release dates in the gaming world rarely stay static and often just lead to disappointment. Night Dive Studios is far from inexperienced with enhancements and remasters, and have been more than impressive with their current products, such as Turok and Forsaken. It all fits in with their reputation of “bringing old video games back from the dead,” which they’ve been doing a fantastic job of.

The gaming community at large is watching Night Dive with excitement in their eyes, waiting to be able to terrify themselves with an enhanced version of a legendary favorite once again. 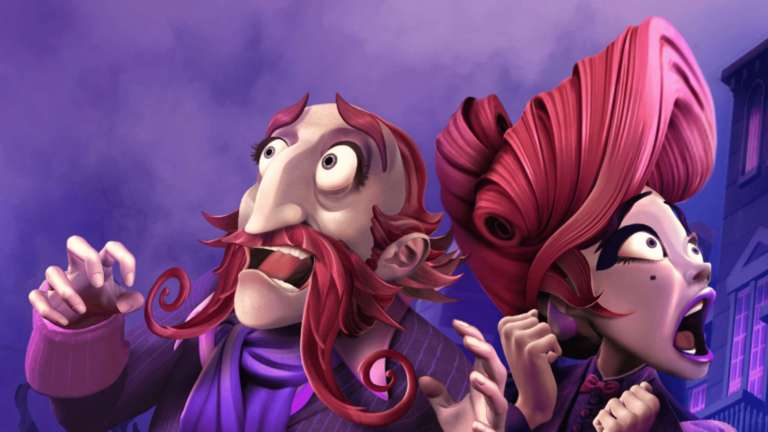 Aug 17, 2022 Michael Gunn 1770
Vampires still have to abide by a tonne of laws despite being the most dreaded and fearsome undead. You must avoid direct sunshine. Crucifixes and... 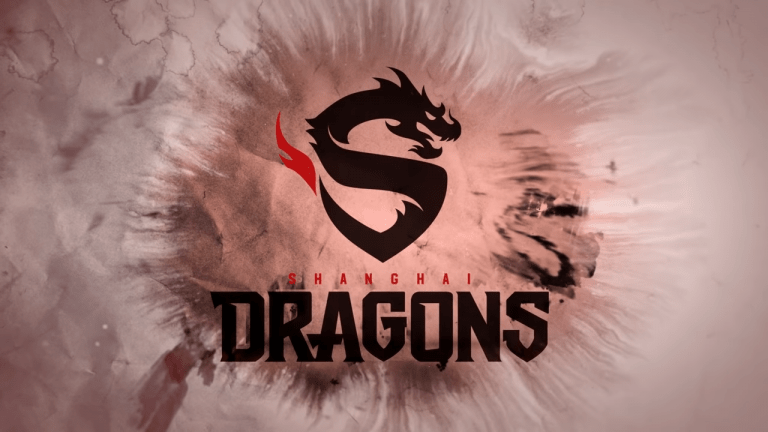 Jul 26, 2022 Grace Simmons 1940
Christian Dailey, the former executive producer of Dragon Age 4 who departed BioWare in February, is now the president of a brand-new gaming studio...