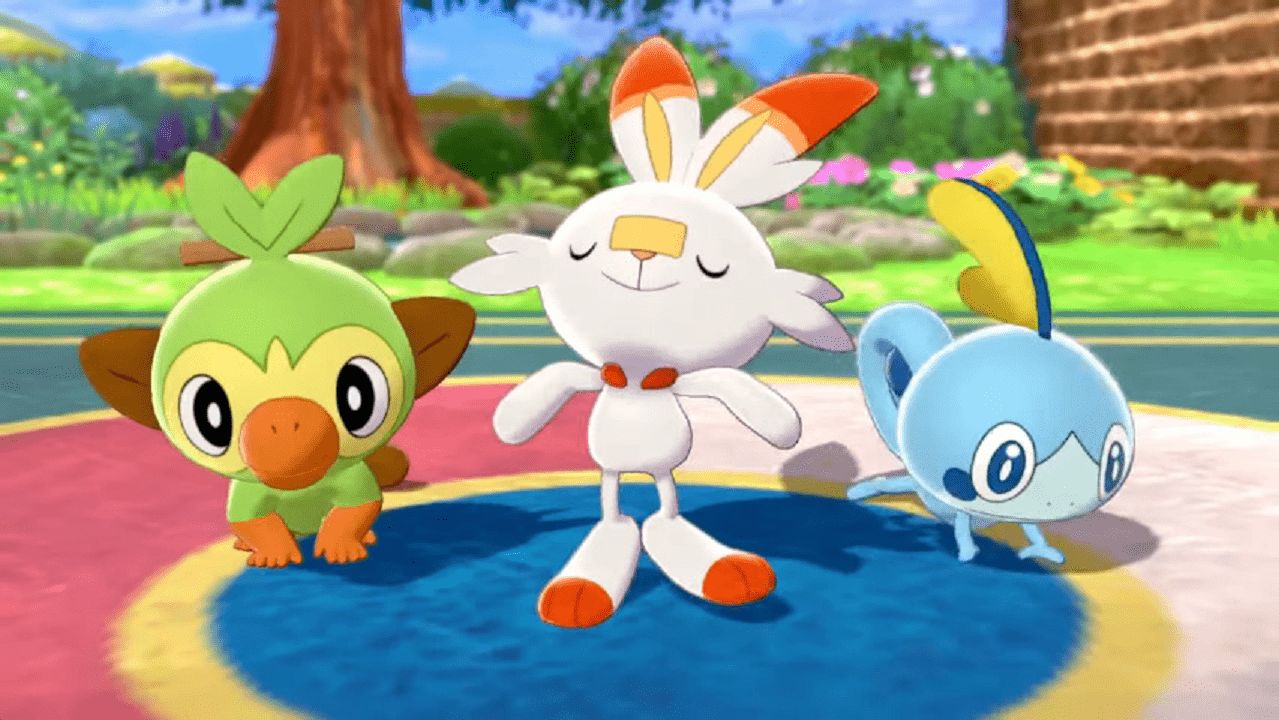 Pokemon Go has finally passed $3 billion this quarter since its launch in 2016 as reported by Sensor Tower. Regularly the milestones come after the app recently saw its highest-earning month in three years back in August, after the Rocket-themed event that brought in more players, which was hosted by Niantic. In 2016, Pokemon Go grossed an all-time high of $832.4 million, even with the selected countries it launched for the first few months.

In 2017, the app grossed over $589.3 million in revenue and got more profitable in 2018, with $816.3 million in gross income. Currently, in 2019, their total revenue has more chances at surpassing the 2016 record, as it has grossed $774.3 so far. Since it launched, Pokemon Go has recorded over 541 million downloads worldwide, and Sensor Tower calculates an average revenue of $5.60 per user download.

As stated earlier, the Team Rocket event was a great success for the app, as it was able to generate over $110 million in players spending just for August 2019. This further continued into September, as the app generated over $126 million in gross revenue. Only this October users’ spending has recorded a whopping $67.8 million.

In checking the stats of players spending around the world, the U.S. continues to have the highest number, as U.S. players have spent $1.1billion, that 36.2% of the all-time revenue. Then follows Japan with players spend totaling at around $884.5 million, that’s about 29.4%. Germany comes next with a dashing $181.6 million, at around 6%.

Pokemon Go would likely continue to see geometric growth like this, for the rest of 2019, as Niantic has several upgrades for players. After this month’s Halloween event ends, a new exhibition featuring the Regi trio in raids exclusively for players to purchase in-game tickets all this weekend.

November also comes with its perks. For instance, there will be a next community day event which will feature the Fire-Type starter Chimchar from Pokemon Diamon and Pearl. The community will start on Saturday, November 16, from 11 AM to 2 PM LT. During that time, chimchar will rage in the wild more than the usual.

Also, watch out for Next year’s plans to incorporate the multiplayer feature; online players vs. players battles.