Leaks keep pouring in, though Nvidia has not yet officially announced the upcoming launch of the new GeForce GTX 1660 Super.

The latest news was gathered from the Videocardz website and maybe a clear indication that the 1660 Super is indeed real. The leak shows what seems to be the first official render of the upcoming GTX 1660 graphics card from Zotac.

Recent updates indicate that Nvidia will be shipping the new GPU with a frequency boost clock of 1785MHz, a notch higher than the Ti model. It is also touted to be featuring a GDD6 memory, an RAM with a higher bandwidth capacity for high-computational performance.

Though the SUPER Series would have an updated performance capacity, it still is rumored to have the same-specs carryover of the GeForce GTX 1660. Both GPUs are expected to have similar Turing architecture, accurately the TU116 model. The new GeForce GTX 1660 Super will also have a 1407 CUDA core, the Nvidia equivalent to the “Stream Processors” of AMD.

While its predecessor, the original GTX 1660, was rigged with a GDDR5 RAM-power and clocked at 2000MHz, the Super will have the GDDR6. It will have under a memory bus of about 192-bit, given that the clock frequency will be just at 1750MHz.

Though it might be falling over with its clock frequency, the new GTX 1660 might have a higher memory bandwidth. It may possibly be at the 336GBps range or above. And compared to the original GTX 1660s 192GBps, the new Zotac GPU will have an increased 75% bandwidth allocation.

Also, based on the posted pictures, Zotac will be releasing two variants, the regular dual-fan model and a slightly higher model with the Ice Storm 2.0 cooling fans. The premium model will be rigged with a better heatsink and fused with a rigid backplate.
Both GPUs will feature four display outputs and will include a total of three Display Ports. Both models will also have one HDMI port and come with an 8-pin connector similar to the previous GeForce GTX 1660.

Additionally, the recently uncovered images show both the AMP and the standard versions of the upcoming Zotac Geforce GTX 1660 Super. Based on what was posted on the website, there are minimal distinctions between each model. The Super version, though, appears to have a logo on the box, while the regular GTX 1660 has none.

Both models are expected for launch anytime this month.

Coalition Studio Is Throwing A Ban Hammer At Quitters, Gears 5 Quitters Receive A Ban For Over A Year 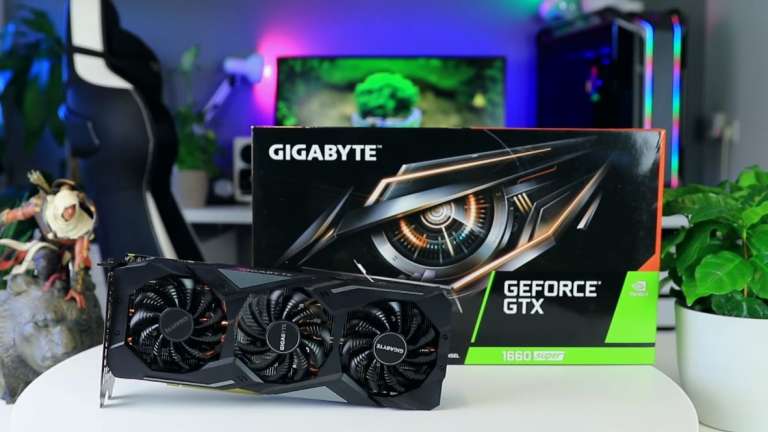 Nov 1, 2019 Kaden Redhead 11300
Just months after Nvidia was rumored to be making the enhanced GTX 1660 Super, the gaming rig manufacturer has unveiled its release this coming... Oct 13, 2019 Kaden Redhead 7580
Leaks keep pouring in, though Nvidia has not yet officially announced the upcoming launch of the new GeForce GTX 1660 Super. The latest news was... 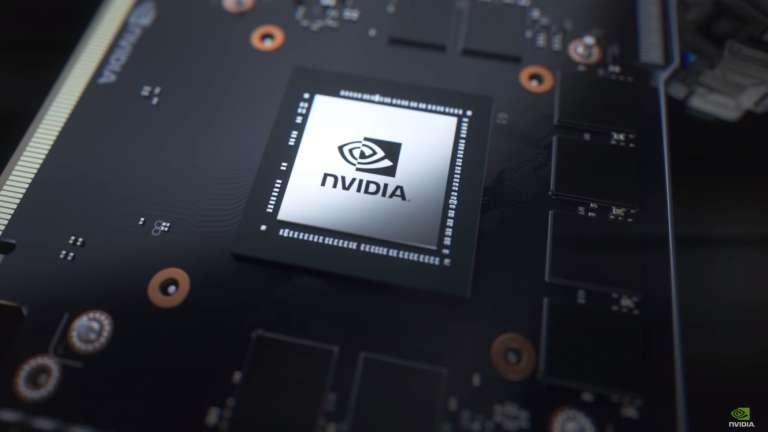 Sep 10, 2019 Kaden Redhead 3070
Lately, rumors about the possibility of Nvidia preparing for new graphics cards have been circling throughout the internet. Instead of going up to...