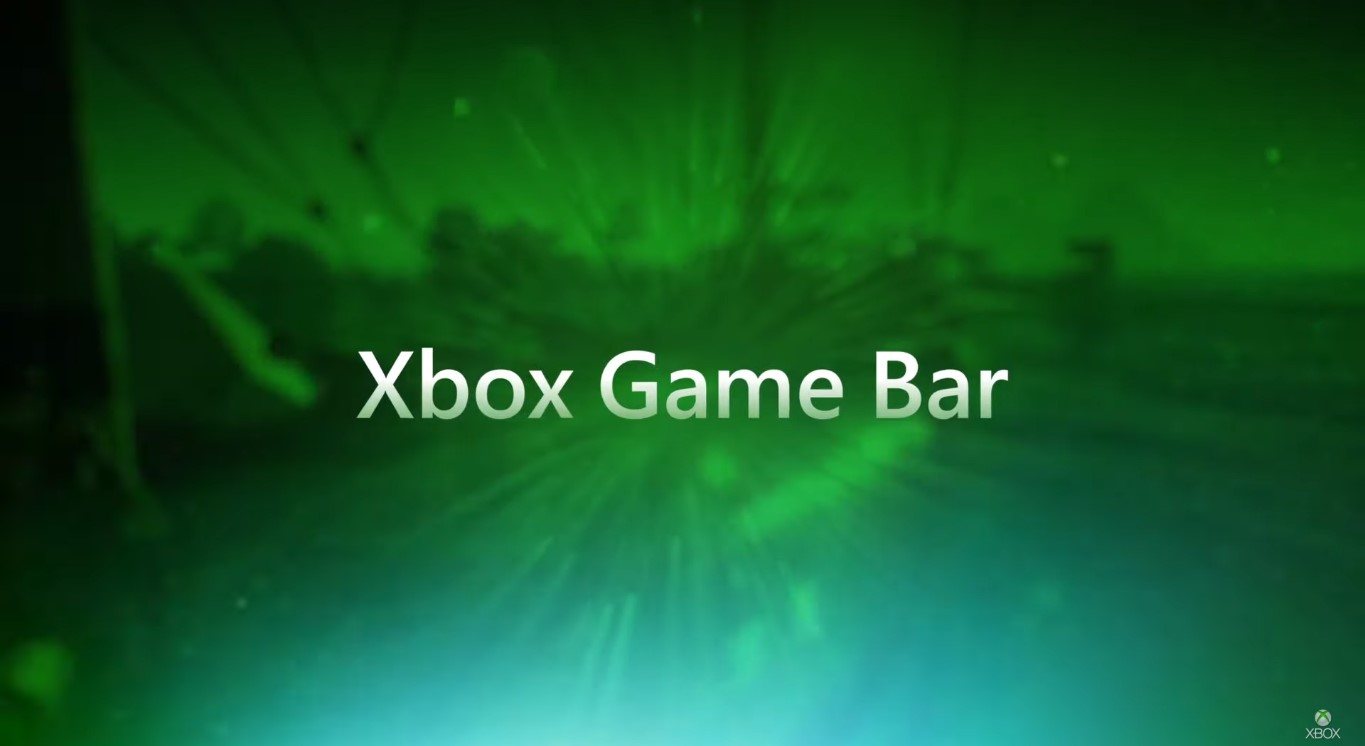 The latest update of the Xbox Game Bar offers two significant benefits to gamers. And users can expect even more features as Microsoft has lined up more surprises for the console.

Computers that run on Windows 10 has a unique feature that benefits those who are into video games. Just this May, Microsoft introduced the many capabilities of the software. And the list did not end in taking screenshots of the game.

With this feature of the updated Windows 10, PC gamers can also do several other things. They can record their game then broadcast it, for instance. They can control the music they are listening to, chat with friends, and find teammates.

Amid these numerous advantages of Xbox Game Bar, the Bill Gates- founded company has never stopped integrating innovations into it. Thus, it launched another set of updates.

The new update allows players to track their achievement in the game they are playing. Also, the October 2019 Game Bar update has given them the power to monitor their performance.

By using the tracking capability of the software, the achievements in Xbox can be checked. From the Xbox Game Bar, gamers can make use of the Achievement overlay to pin their progress. The players are notified as well of the latest accomplishment they have unlocked. Meanwhile, the app will open whenever they receive a notification.

On the other hand, the update has integrated some useful capabilities into the Performance overlay. Aside from the FPS (frames per second) counter, customization is another notable enhancement. Graphical options have been added to allow players to personalize their overlay. This can be in the arrangement of icons to the color and transparency. It means gamers can choose the system resources they want to track and display on their screen.

The new Xbox Game Bar update is good news to a lot of fans. And their celebration is even expected to continue since Microsoft committed that “tons of things” are still on their way.

Xbox Live corporate vice president Mike Ybarra was the first to divulge the good news. He shared on his Twitter account a screenshot of an achievement made. He also wrote an announcement along with the image. He mentioned about “Updated Xbox Game Bar via Win10 Store and ….” This got fans excited and curious. Some were happy about it, while others would like to see more.

With what Microsoft revealed on its page, it appears the company is keen on bringing more updates to the Xbox Game Bar.