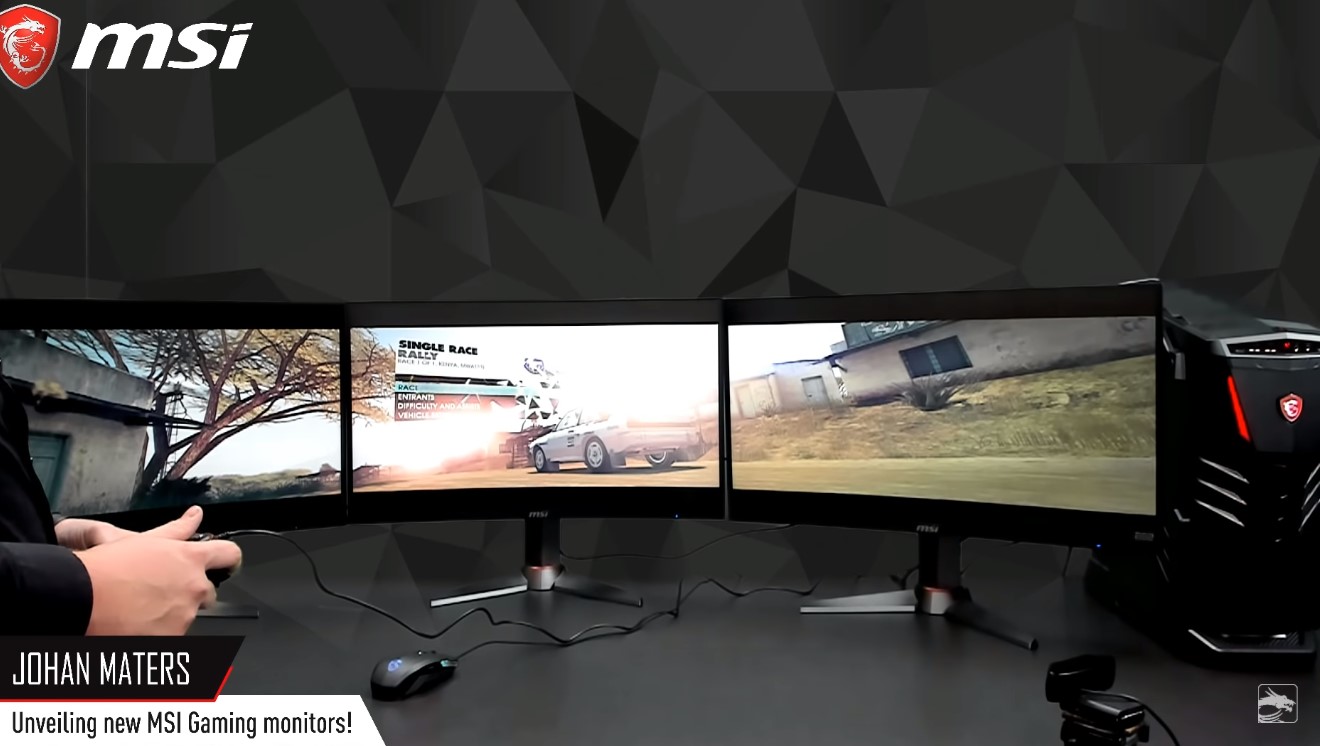 Consumers have another MSI gaming hardware to look forward to as the Taiwanese multinational firm is launching another one soon.

The latest report from the Micro-Star International Co. Ltd. or MSI revealed that it is launching a portable gaming display. And this could be happening a few months from now.

Based on the details that have come out, the upcoming Optix MAG161 boasts of an in-plane switching (IPS) panel. This means that no matter which angle the gamers will look at the image, the display quality remains consistent. It would still be in crisp color and resolution.

For the anticipated MSI gaming hardware, its IPS is at 240 Hz, which makes it capable of giving the best image. This is coupled with a resolution of 1920 x 1080, embedded into a panel of 15.6 inches.

This portable gaming display only has a thickness of 5 mm, which makes it look extra sleek and sexy. In the meantime, its response time, particularly in the gray-to-gray ratio, is pegged at 3ms.

MSI is said to be among the recipients of the CES Innovation Awards in January 2020. Accordingly, the Optix MAG161 is the reason behind this recognition. Considering this information, it could be safe to conclude that the forthcoming MSI gaming hardware is packed with amazing features.

Back in December 2017, MSI launched its Optix MAG series, with three different models. The MSI Optix MAG27CQ (the flagship variant) and MSI Optix MAG27C have the same screen sizes. Meanwhile, the third model, MSI Optix MAG24C, has a smaller display.

In developing this line of hardware, MSI made sure that it can meet the requirements for an excellent gaming experience. Thus, the tech manufacturer incorporated several innovative features into it.

It appears that there is no stopping to MSI’s continued recognition as one of the top brands in gaming hardware. Recently, Blizzard Entertainment partnered with MSI Gaming for the staging of BlizzCon 2019.

MSI’s GE63 Raider and GS65 Stealth laptop computers were used throughout the convention. These enabled visitors to try the latest games from various developers. In the meantime, BlizzCon’s master control room was provided with Optix MAG monitors, particularly the MAG271R and MAG271CQG models.

By being part of the gathering of thousands of gaming enthusiasts, MSI was given an enormous chance for promotion. The company’s corporate marketing VP, Sam Chern, recognized this during an interview. He noted that the BlizzCon was a “great opportunity.

Keep posted for more news and updates, including those about the upcoming MSI gaming hardware!

Nov 28, 2020 Chris Miller 13190
NZXT is under fire from some PC enthusiasts for having a possible fire hazard in the NZXT H1 Case model, affected both black and white models; sales...

Apr 1, 2020 Emmanuel Giovanni 12180
Yesterday, Maingear announced the relaunch of their brain-child 'Rush Series,' a robust line of gaming desktops that is ROG Certified. This is good...