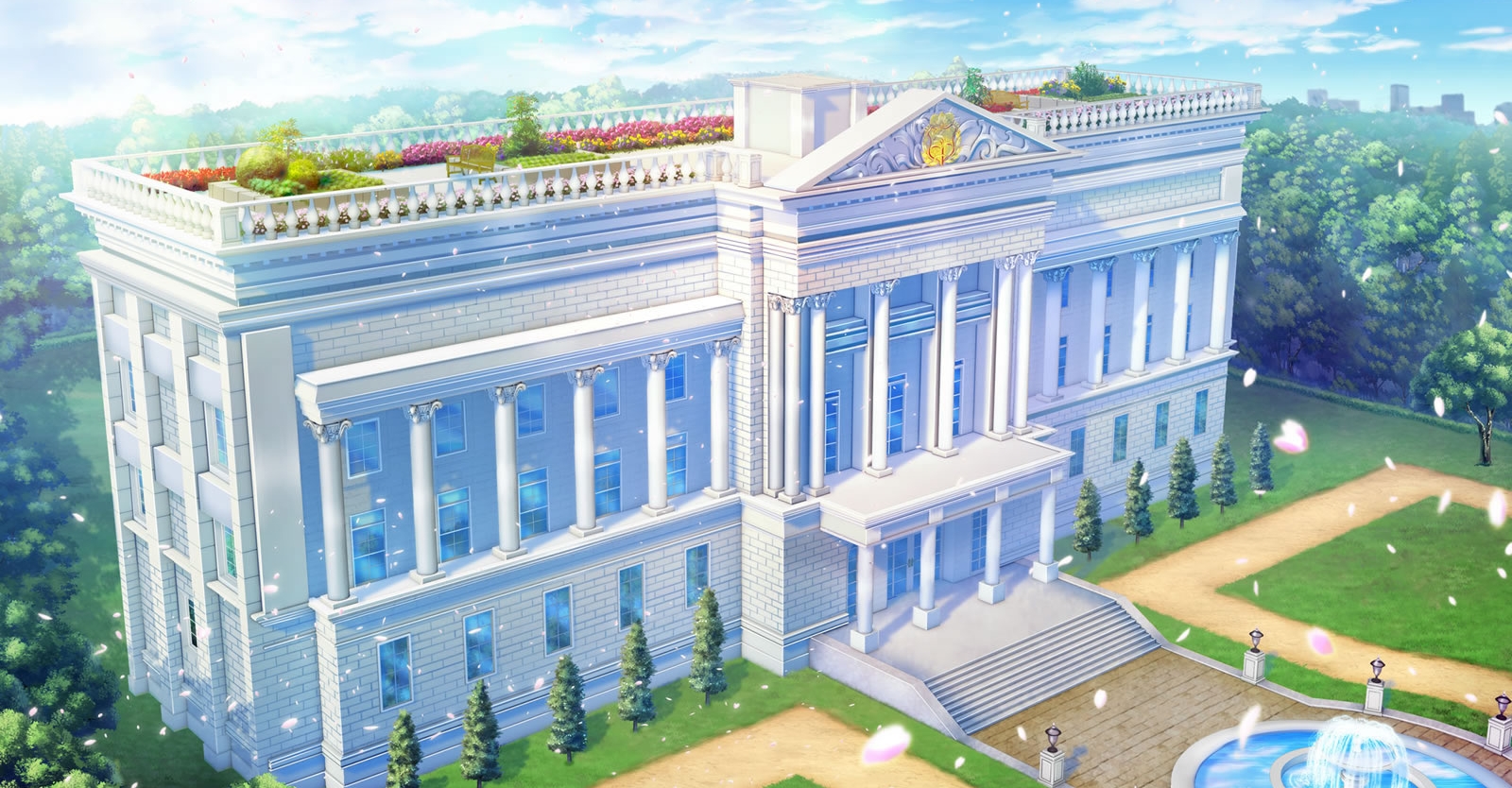 Earlier this year, Broccoli announced plans to bring the Uta no ☆ Prince-sama game series to the Nintendo Switch.

Uta no ☆ Prince-sama is a poplar Japanese visual novel series published by Broccoli. Since its release on the PSP in 2010, it has spawned multiple game sequels, along with an anime and manga series, and real-life musicals.

The series continues to be popular today, with a new animated film this year. A mobile version of the game was localized and released in English. Sadly, there isn’t as much interaction between players and the characters like the visual novel series. Most of the focus is on the gameplay and unlocking images than an in-depth story.

Soon, players in Japan can take their idols on the go on the Nintendo Switch.

In the game, players control Haruka Nanami. Nanami dreams of being a composer and writing a song for her favorite idol. As a student at Saotome Academy, she works with one of her classmates to join Shining Agency after graduation.

While relationships are forbidden at the academy, Nanami and her chosen idol-to-be must also fight their romantic feelings. The game series is appropriate for teens and is rated for players 15 years old and over.

Amazing Aria is the sequel to Repeat LOVE, where Nanami has to learn to work together with her partner, both professionally and romantically. Sweet Serenade focuses more on the male idols rather than Nanami, while Debut brings the titles together for the idols to show off their talent to the world.

Uta no ☆ Prince-sama ♪ Repeat LOVE is the first game to receive a release date. It will be launching in Japan on December 19 on the Switch eShop. The game has a similar plot to the original 2010, where Nanami must work with one of the guys to help him debut as an idol.

Amazing Aria and Sweet Serenade and ♪Debut will be released sometime in 2020, but no set release date is known.

Broccoli has not announced any major changes for the Nintendo Switch port, such as extra content or features. It is currently unknown if these games will see an English release outside of Japan. 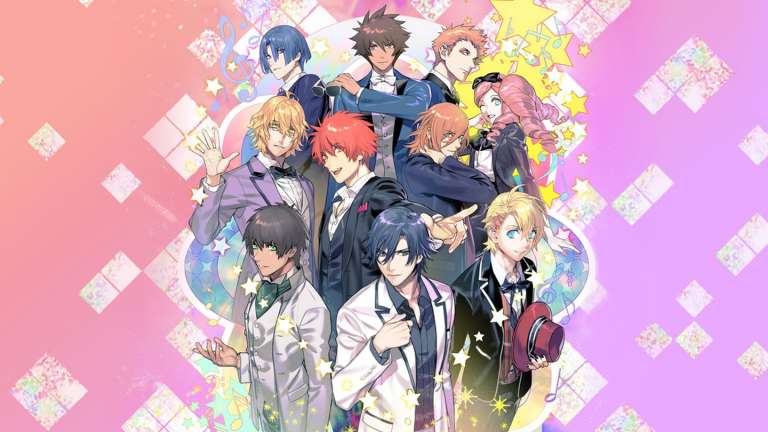 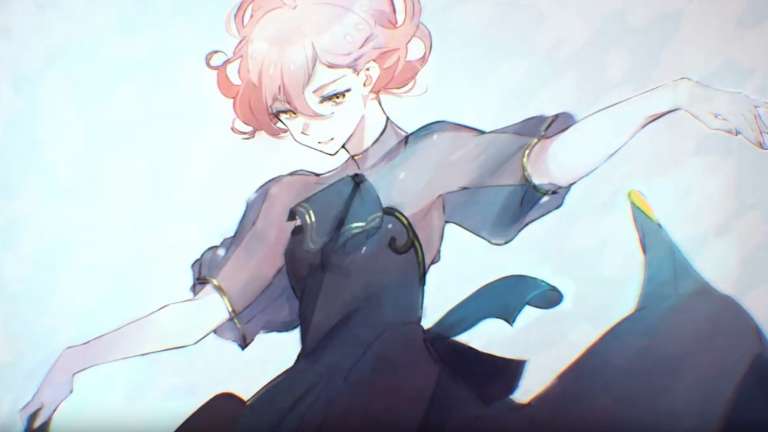 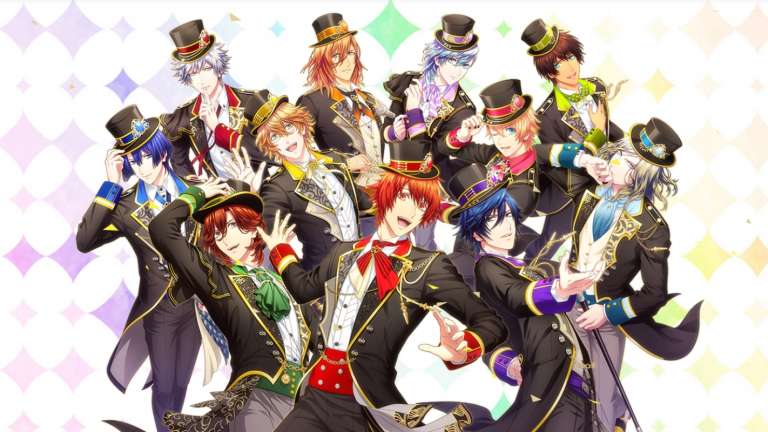