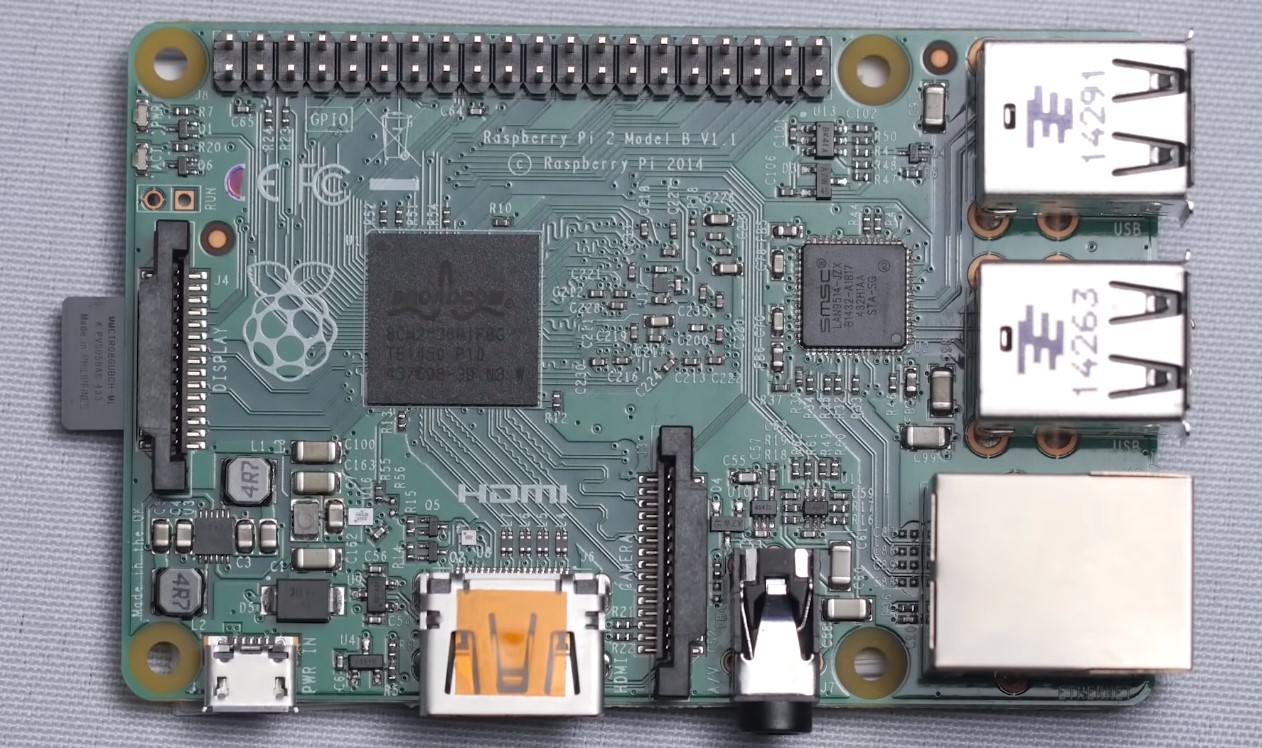 A Kickstarter was launched to fund a Virtex-5 field-programmable gate array HAT for Raspberry Pi that is fully stackable. As of the last count, the fundraising campaign only got a $10 pledge out of the $6,125 goal. So there’s still a long way to go even as the delivery date is drawing near.

The FPGA can be configured and calibrated by the consumer after it’s rolled out. This makes it a perfect accompaniment to the Raspberry Pi. For those who don’t know, a Raspberry Pi works much like a computer without all the peripherals. It was originally designed to teach small kids about computers.

Although its size is no bigger than your standard credit card, it’s a very capable little thing. It can plug to your TV, music machines, weather stations, CCTVs, and even robotics.

This is why it’s a very neat British invasion because of its versatility. Here’s a quick explanation of a Raspberry Pi.

Meanwhile, the Kickstarter campaign for the NovaPi NP01 is specifically designed for crypto mining. The goal is to reduce the cost of mining to as low as possible. It’s billed by the designer to be the most potent FPGA hat out there.

It’s dedicated to interface directly with the Raspberry Pi through the GPIO connector. You can stack up boards on the Raspberry Pi. There are several ways to do this such as serial bus interpretation or multiple interfacing, among others.

By pairing the RPi to the FPGA, you now have the capability to perform high-speed complex computing. The designer also claimed that the NovaPi NP01 is also compatible with the latest Raspberry Pi 4.

However, it can also act as a standalone FPGA, even without being connected to the Raspberry Pi.

The Kickstarter also showed a short clip of the NovaPi NP01. The designer said that the prototype is ready to be manufactured after passing the benchmarks and stress tests. It should be noted that tinkering with this FPGA HAT is best left to experienced Raspberry Pi builders.

This one opens a whole lot of opportunities for Raspberry Pi aficionados. You are limited only by your own imagination in terms of programming with VHDL and Verilog. The headers compatible with 4x Digilent Pmod allow you to link with multiple peripheral boards. Furthermore, the porting projects allow you to explore crypto mining, IP interfacing, and low latency trading.

The NovaPi NP01 for Raspberry Pi has a delivery date of October 2019. That’s just over a little over a month to go so better pledge now.