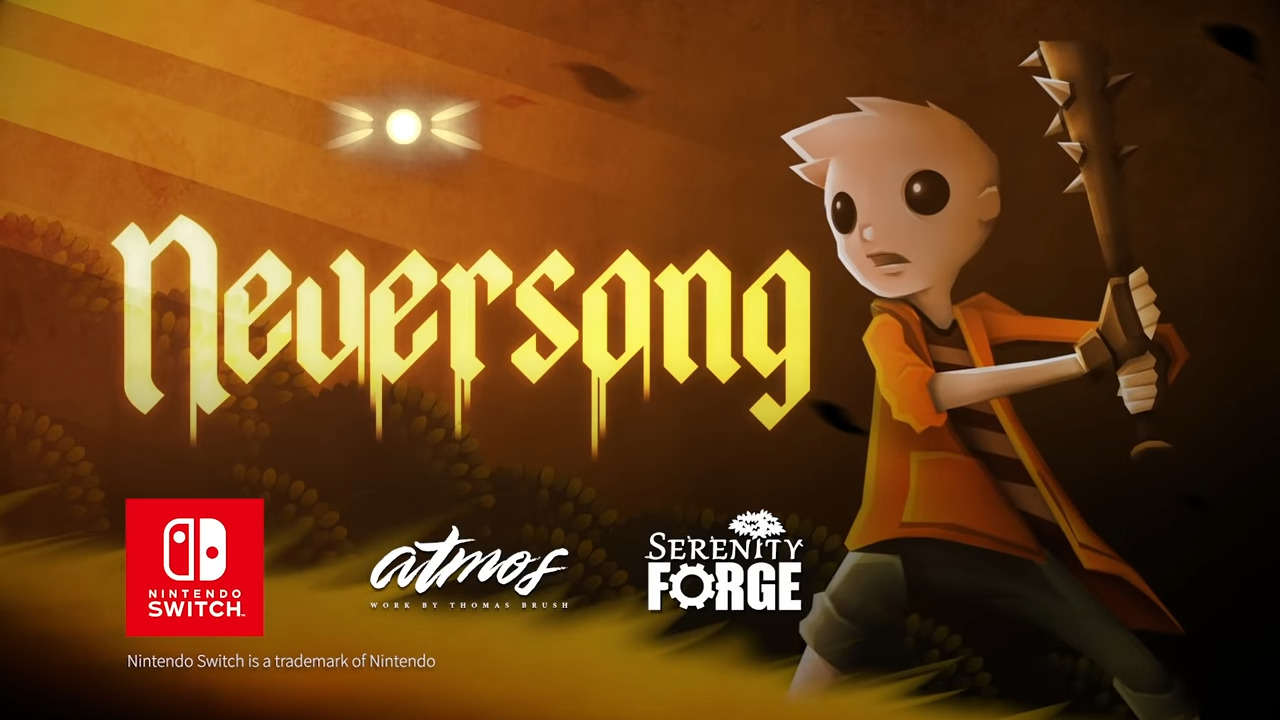 Neversong might just be one of those perfect Nintendo Switch games. The critically-acclaimed indie title, reminiscent of a game like Limbo, has been well received over the past two years and finally arrives on the Switch today.

The game was formerly known as Once Upon A Coma and was renamed shortly before the Steam and console release earlier this year. Neversong is a solo project from developer Thomas Brush, who has been working on the game for the last decade.

Neversong follows the story of Peet, a young lad who wakes up from a coma and must escape a hellscape of nightmarish dreams and unrealities. It’s made clear from the start that this is all one long, horrible dream.

Despite its dark background, Neversong is a charming game full of quirky moments and storytelling that’ll make you go ‘Aww.’ There is, of course, still quite a lot of strange and harrowing characters. There’s a stunning mix of both the adorable and the disgusting.

Fundamentally a side-scrolling puzzle game, Neversong sets out with a few key goals in mind – to be short, sharp and sweet. The platforming and puzzle-solving provide the basis of the gameplay, but it’s really the story that gets you to the final chapter.

The atmosphere of Neversong is established early on and it’s simple for the player to ground themselves in this strange world. Peet awakes in a dusty room, and there’s typically scary piano music playing the background, and in the distance, an ugly smiling face.

Although the game uses these tropes to establish an atmosphere, it’s the overall art style that makes this such a joy to play. The subtle details throughout the game – whether its the characters or the background, sometimes reminiscent of Night In The Woods – really add to the overall experience.

Neversong is narrated by the omnipotent and often cruel watcher, who seems to be recounting Peet’s tale from an old book. It’s through this shaped narrative that the world of Peet’s coma and the nightmares are explored by the player.

I won’t go into any more detail about the story – it’s a short experience that is worth trying on your own. Platforming side-scrollers and puzzle games work well on Nintendo Switch, and you can try the game out on the platform now. 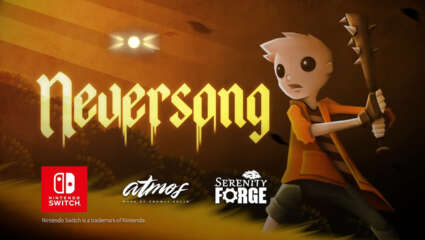 Jul 16, 2020 Harry Alston 2240
Neversong might just be one of those perfect Nintendo Switch games. The critically-acclaimed indie title, reminiscent of a game like Limbo, has been...

Neversong Is Making The Journey To Console, Prepare For A Console Release For Serenity Forge's New Platformer

Jul 7, 2020 Joshua Goodpastor 2960
Neversong has had such a positive reception on Steam that the developers are pushing for a full console release. Bring the journey of Peet to a... 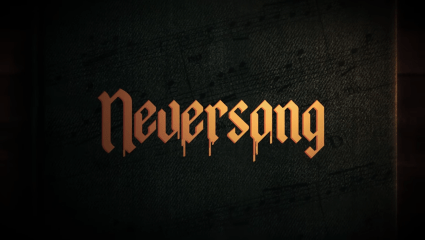 May 22, 2020 Harry Alston 3140
Neversong, formerly known as Once Upon A Coma right up until earlier this year, is now available on Steam after several years of work between Atmos...