Neversong Is Making The Journey To Console, Prepare For A Console Release For Serenity Forge’s New Platformer 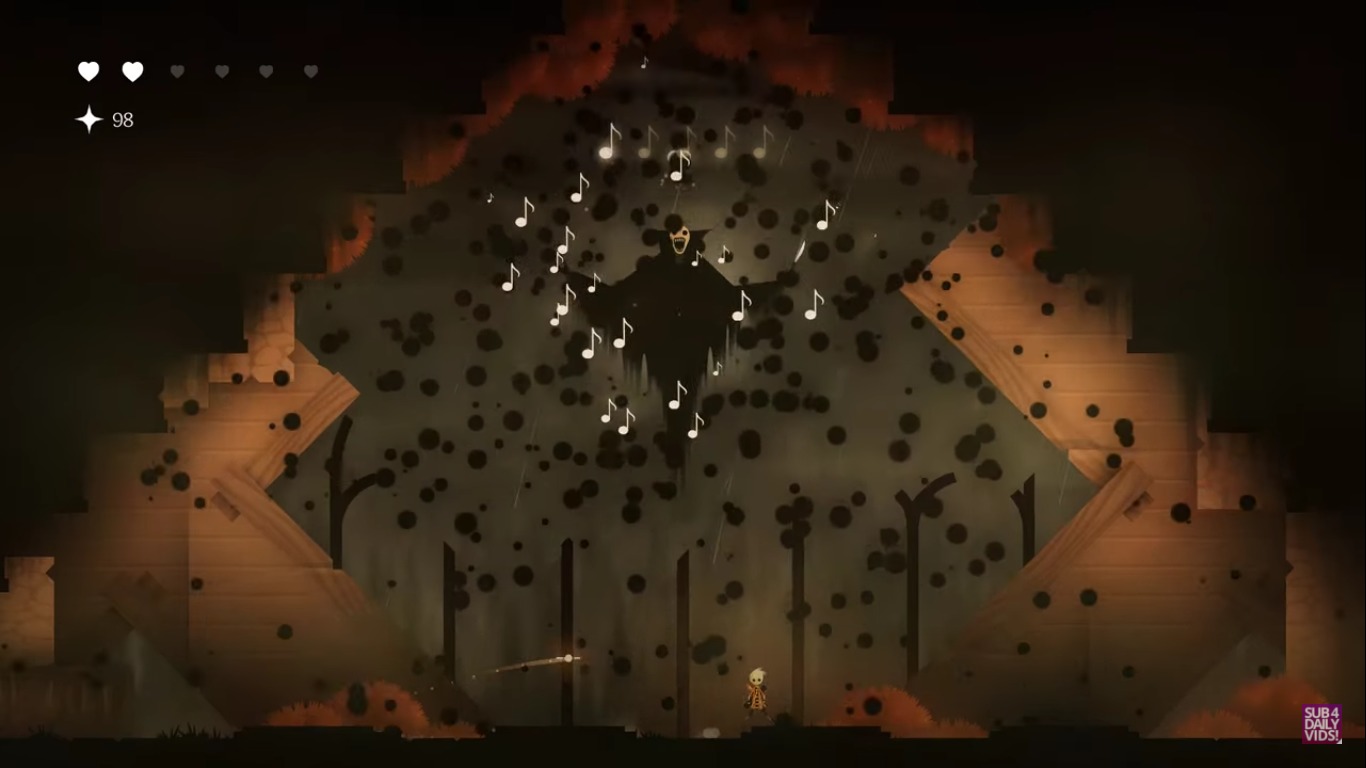 Neversong has had such a positive reception on Steam that the developers are pushing for a full console release. Bring the journey of Peet to a whole new audience where players can explore the coma mindset of a boy. Learn about his past and solve puzzles, battles, and conflicts within his minds.

Enjoy a rogue-like puzzle experience as you travel across beautifully crafted platformer levels. This adventure has a foreboding atmosphere and challenging experience just waiting for dedicated cans to explore. Enjoy the console release only two months after the original Steam launch.

One upon a time, in a game called Neversong, there was a little boy named Peet. This little boy slept peacefully in a coma when suddenly a nightmare begins. Now Peet must travel to survive. Solve puzzles, and avoid danger in a strange dreamlike land outside the world of his coma.

When Peet awakens he finds that his friends and family are all gone. All that remains are the screams from a nearby Asylum and an army of strange creatures in the world. Venture to the strange building to save all the victims within.

As you approach the asylum you will find an army of crazed adults. Fight them directly or avoid conflict by maneuvering around them. No matter the route, players must find their own way through the asylum.

Learn the strange truth about Peet’s past in a hauntingly dreamlike world. Explore Blackfork Asylum as you travel deeper into the truth behind the world. As you learn more about the game’s history, you will quickly learn what lies behind the strange tale that started a decade ago.

Explore six moody and beautifully crafted levels. Each one brings a new environment into vibrant beauty while holding to a darker tone and a suspension atmosphere.

As you take on hordes of bosses, monsters, and bloodthirsty grown-ups you have only your trust baseball bat to protect you. Pick your battles, and explore the room for alternatives to a frontal assault.

Join your quirky friends and trust pet bird as you go on an adventure and learn the truth about Peet’s coma. All through the adventure, players can experience the breathtaking piano themed soundtrack that fills the background of this epic adventure.

Neversong comes from Atmos Games and welcomes a whole new audience with its planned console release. Players can get an early look at this unique title on Steam. 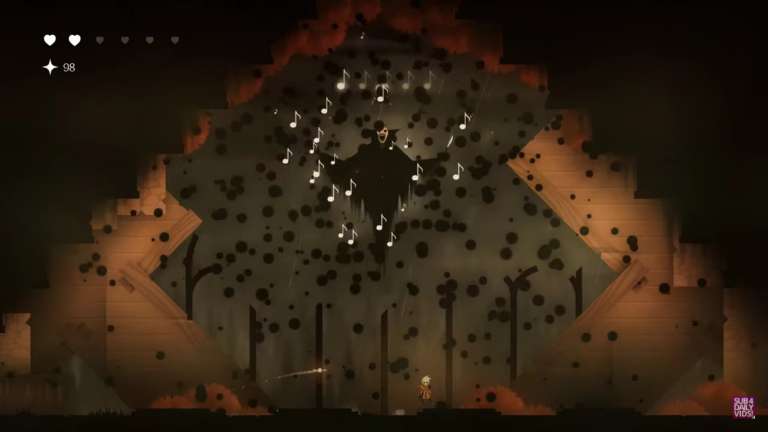 Neversong Is Making The Journey To Console, Prepare For A Console Release For Serenity Forge's New Platformer

Jul 7, 2020 Joshua Goodpastor 6200
Neversong has had such a positive reception on Steam that the developers are pushing for a full console release. Bring the journey of Peet to a... 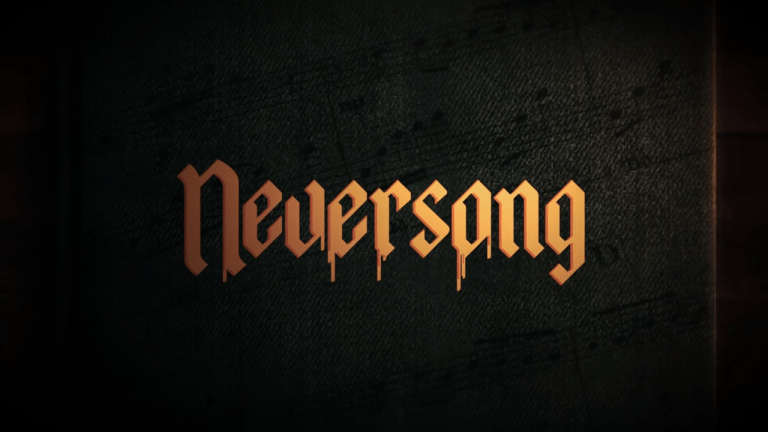 May 22, 2020 Harry Alston 7480
Neversong, formerly known as Once Upon A Coma right up until earlier this year, is now available on Steam after several years of work between Atmos...