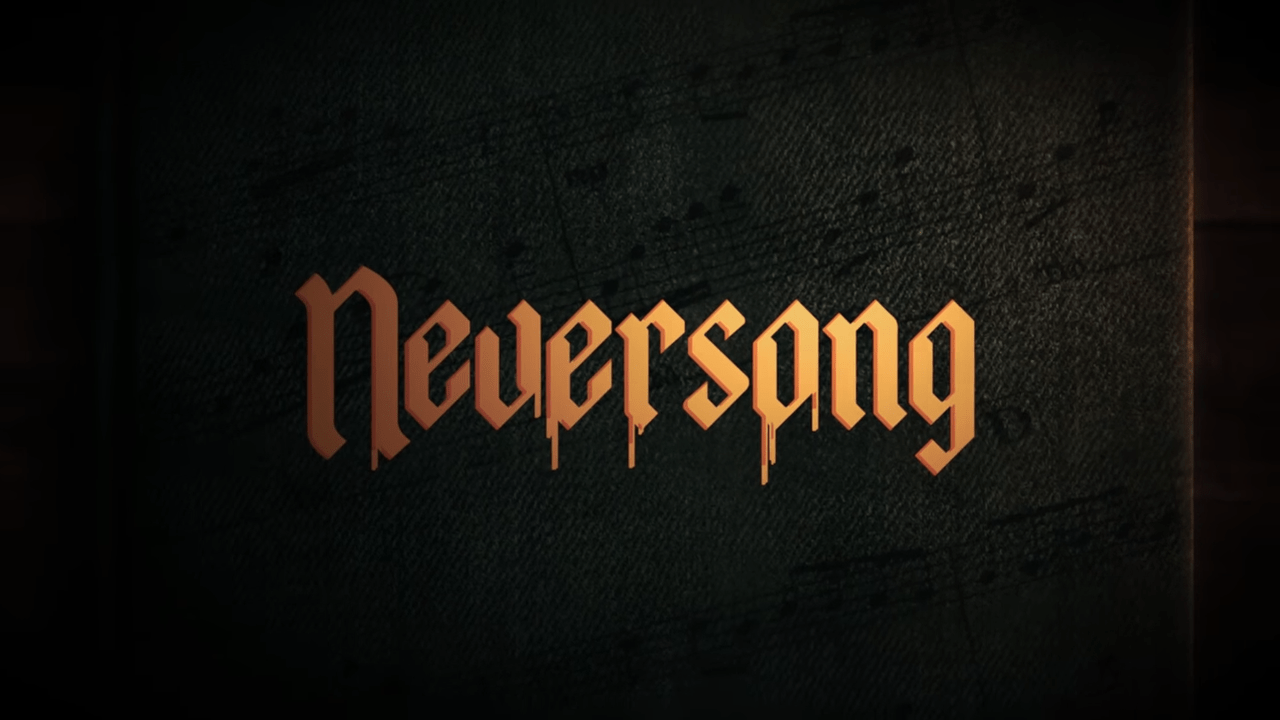 Neversong, formerly known as Once Upon A Coma right up until earlier this year, is now available on Steam after several years of work between Atmos Studios and Serenity Forge. The game follows the story of Peet through a dark, complicated and occasionally hilarious world.

The idea first started with Coma, a flash game released by Thomas Brush (creator of Pinstripe), which was then slated for release for multiple platforms in 2019. Neversong is the finished product after the combined work of Brush’s studio Atmos Games and Serenity Forge.

Neversong is a dark and atmospheric puzzle platformer, a psychological adventure game, and story experience. With vastly positive reviews on Steam, the game handles the heavy concepts of depression and discovering who you really are during times of crisis.

As a complete project, you can certainly tell the game comes from a certain stock of game. With Hollow Knight vibes, a little dash of that Limbo originality, and the beauty of Night in the Woods. If short and intense story-driven adventure games are your type, this is a great game to add to your collection.

The game is beautifully animated, and the rolling piano soundtrack is the fitting backdrop to the six illustrated levels that you play through on Peet’s adventure. Other sound design, such as the wind and voice acting, are well-polished.

Uncovering the truth about Peet’s coma is no simple feat – there are waves of enemies, mobs, bosses and fussy grown-ups to batter your way through with the trusty baseball bat. Combat is simplistic but satisfying.

Neversong is also very dark – the level design is creepy, the characters are creepy, and the story itself goes to places that aren’t often touched upon in video games. Yet, there are moments of light relief, and the narrative keeps you hooked in a way that doesn’t leave you shivering in your seat for the whole game.

Thomas Brush, the creator of the original Coma and Pinstripe, tracked the entire development process on his YouTube channel. It’s easy to see once you play the game the love and care that has been put into this title.

The gameplay is neat and refined, the music is excellent, and although the game is short, the storyline is rewarding and thoughtful. Neversong is currently available for 10 dollars on Steam.