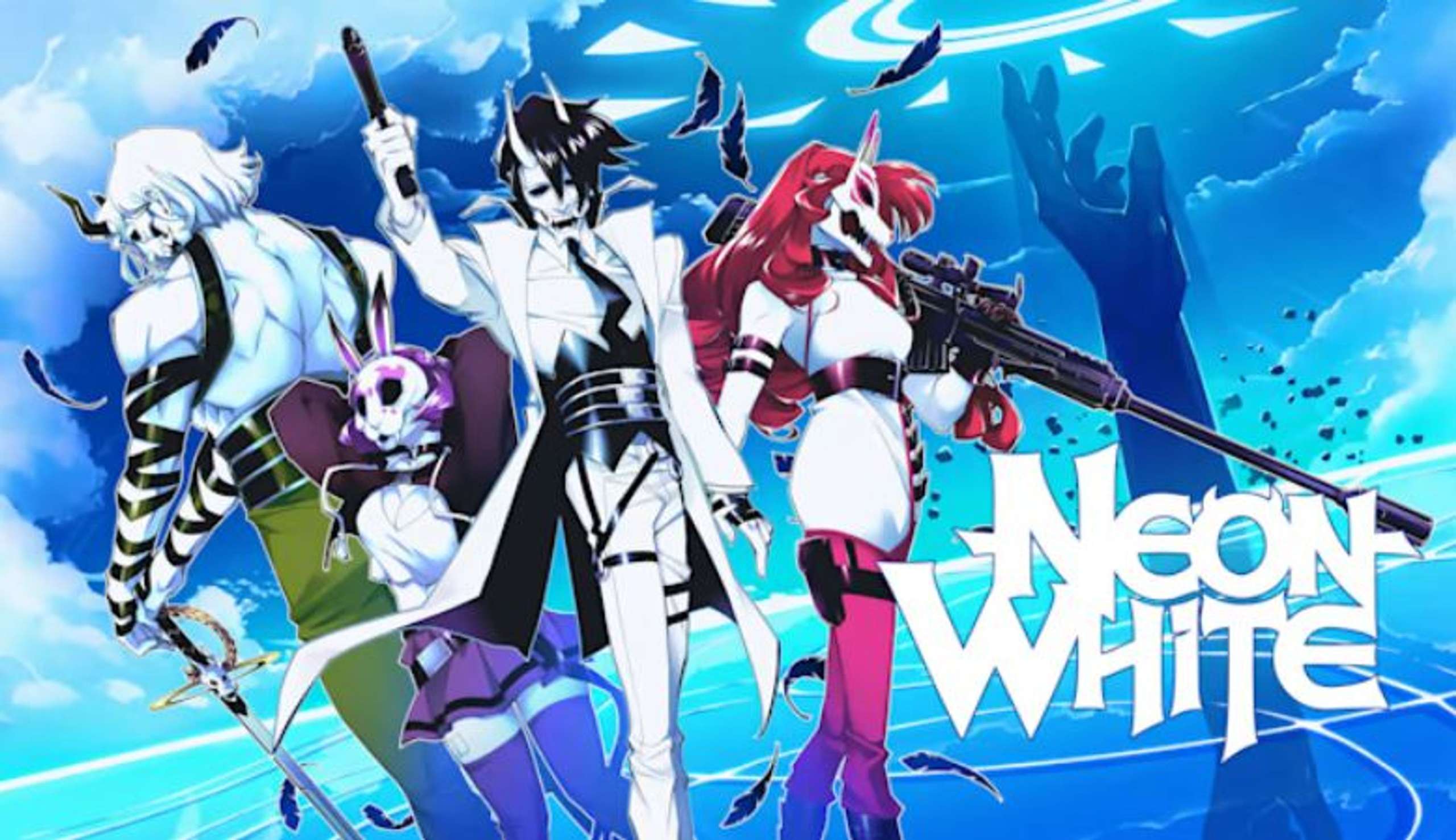 This game was shown at the recent “Summer Game Fest,” Neon White has become one of the highest-rated games of 2022, with a 98% positive rating on Steam.

The game is an ” anime-style Ghostrunner. ” Your goal is to run from point A to point B for a while, killing demons along the way with different types of weapons (which are presented here in the form of cards) and using tricks such as “rocket jump.” Usually, runners emphasize reaction and speed, but ” Neon White ” makes you think differently and invites the player to calculate how best to go through a given location or a specific moment. There are times when you need to stop and look around and not run straight, not make a jump to the platform, but instead jump down even more. Each run is accompanied by upbeat, dynamic music for this game by Machine Girl.

RELATED: The First Gameplay Presentation For Outriders Has Been Released, A RPG Shooter Set To Release On PlayStation 4, Xbox One, PC, And Xbox Series X

But ” Neon White ” is not only a solid runner but also an anime, meaning the game has its opening. It was very unexpected

and, for the most part, a novella did in the ” persona ” style. You can build relationships, make friends with other neons, the same sinners who must kill demons in paradise, and give gifts. Furthermore, due to the correct alignment, you may open additional dialogues from which you will learn another story of the character, of which there are already many.

But here, the main plot seems to be unfinished. That is, he is certainly good, and there are excellent ideas. Still, there is no message, an engaging protagonist, and what is most offensive is that all the connections with the heroes you are trying to build do not make sense; you can try as much as you want, but the result will be the same. Although on the other hand, the game makes it clear that the plot is far from its forte.

We got one of the most unusual, unexpected, and, most importantly, high-quality games of the year.