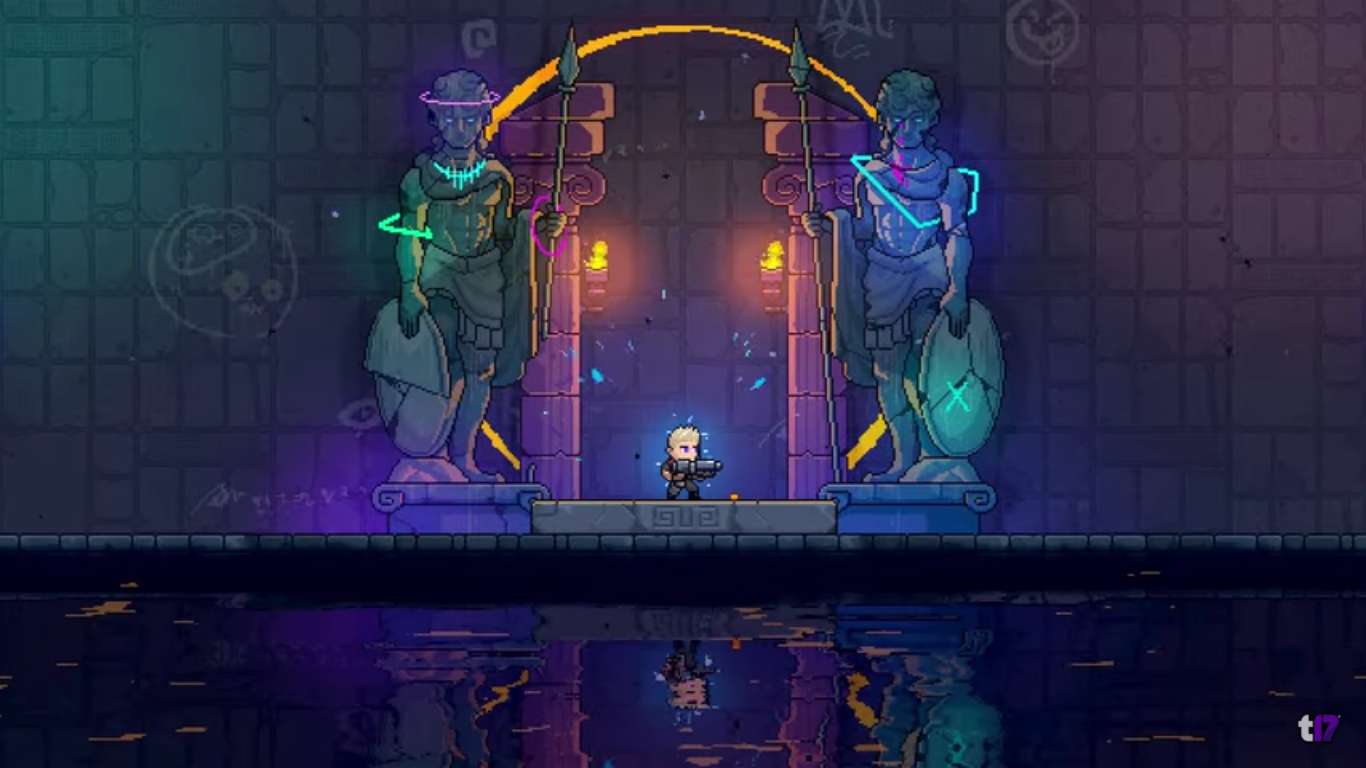 Team 17 previously announced that Neon Abyss was headed for a PC release sometime in 2020. Now the developers have announced additional platforms including Xbox One, Playstation 4, and Nintendo Switch. This expands the audience that will get to see this interesting roguelike action-platformer.

Neon Abyss has a free demo available for interested fans. The game is a run ‘n’ gun style roguelike that pits you siding with Hades himself as you try to infiltrate the Abyss and defeat the New Gods.

Every death makes you stronger as you combine item synergy to gain even more power. As you progress through each dungeon, you will find random item drops that will empower your arsenal. There is no limit to how many passive effects you can stack between each item, which means there is a wide variety of combinations that will make each attempt a unique and thrilling run.

Each run unlocks new rooms, items, bosses, and special rules. If you are diligent enough, you can even find unique endings for the game. Each dungeon is unique and expandable, tailoring to your specific playstyle.

The game is full of distractions to keep players interested in the ongoing exploration of the Abyss. Whenever you want a break from slaying minions, you can play in several random mini-games that will gift additional loot for your run. Find extra value in Piano Performances, Meditation Challenges, Dance Competitions, and much more.

If you are looking for some companions among your journey, look no further then Neon Abyss’s pet options. Eggs can be found within the abyss, and these will hatch into a random pet that has a special ability. It will evolve the longer you survive, adding some additional firepower to your runs. Make sure to keep them close as they can be a vital asset to any member of the Grim Squad.

Players can expect procedurally generated maps with over 400 items scattered across the game. Battle enemies of all kinds as you find unique challenges around every corner. If you are looking for a new battle to challenge, this game might be a good place to start.

Neon Abyss will be making its launch on PC, Nintendo Switch, PlayStation 4, and Xbox One sometime this year. It is expected that the PC release will be sooner than the consoles, but no date has been given to either as of yet. Gear up and prepare to be a member of Grim Squad in Neon Abyss.

Mount & Blade 2: Bannerlords Already Has The Largest Steam Release So Far Of 2020 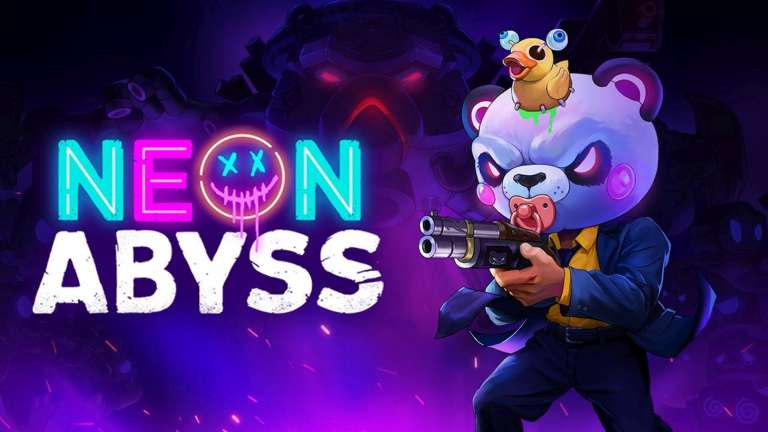 Jul 10, 2020 Lisa Nguyen 8580
Team17, Yooreka Studios, and Veewo Games have announced the release date for their upcoming game Neon Abyss. The announcement was also paired with a... 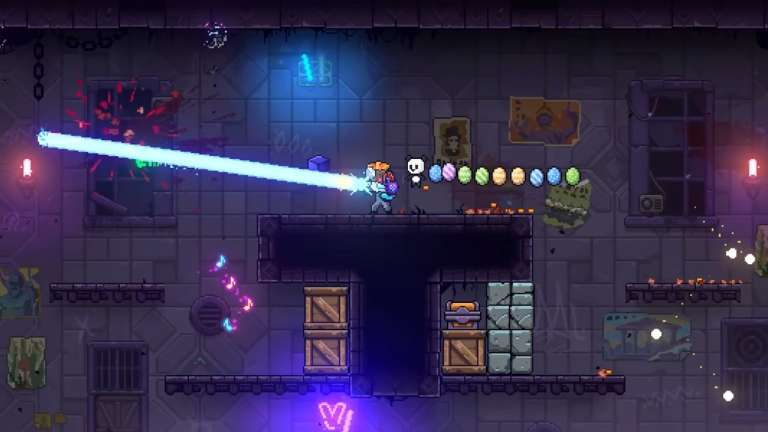 Jul 4, 2020 Harry Alston 8080
Neon Abyss is a fast-paced and colorful rogue-like which takes run 'n gun to another level. The weapons are insane, the perks are varied and... 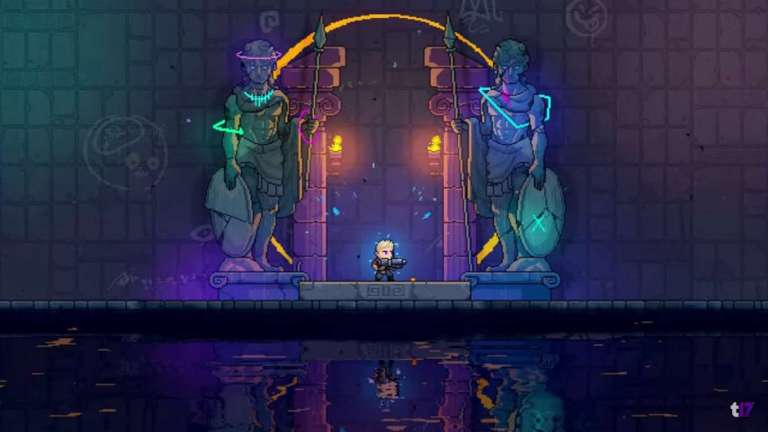