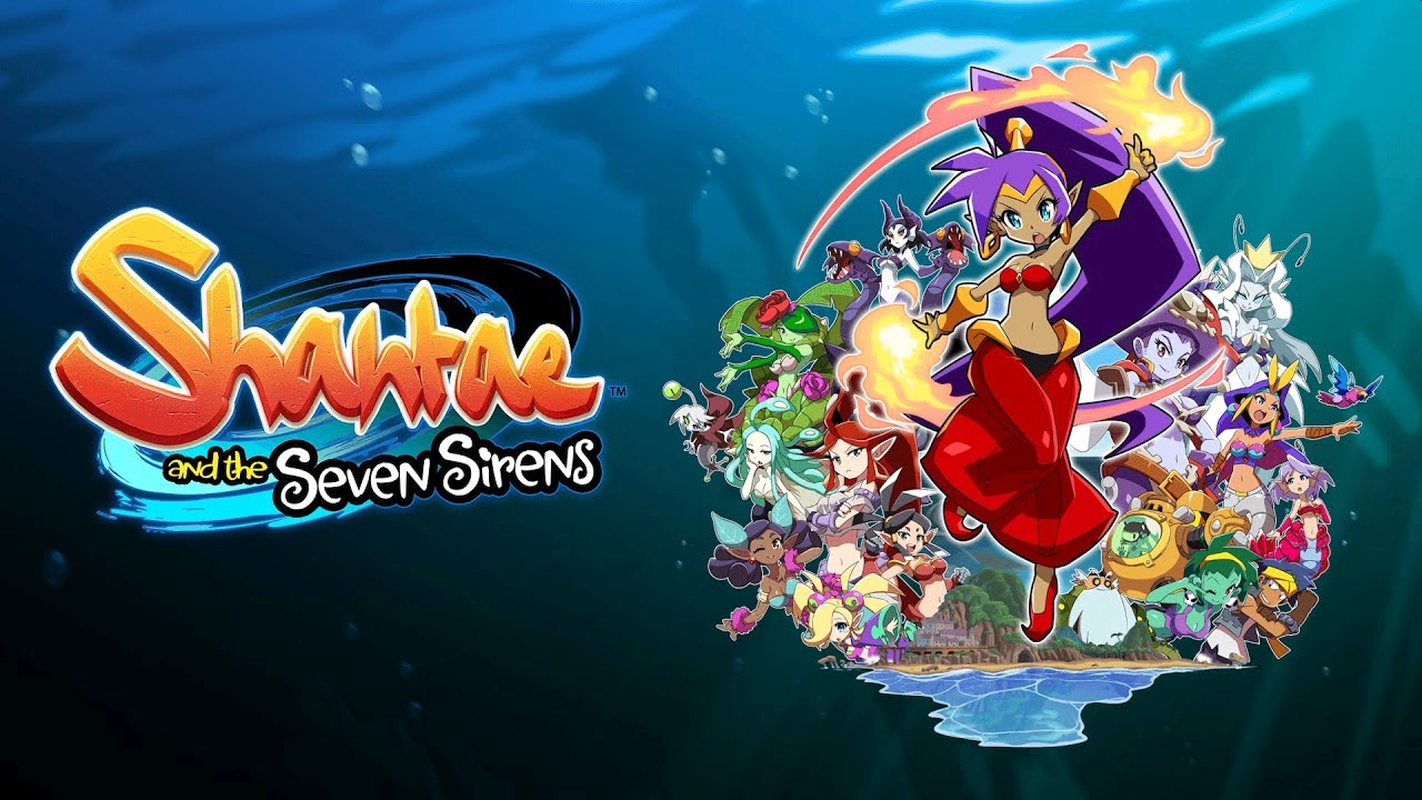 WayForward has announced the newest title in the Shantae series, Shantae and the Seven Sirens is soon headed to PC and consoles later this year. The game was initially released as an Apple Arcade exclusive in September 2019.

Not only will Shantae and the Seven Sirens be released on multiple platforms, but the game will be available to other iOS users. The full game will now be available without being an Apple Aracde subscriber.

Along with the news was a new teaser trailer.

“Shantae is back in an all-new tropical adventure! In Shantae and the Seven Sirens, the Half-Genie hero gains new Fusion Magic abilities to explore a vast sunken city, makes new Half-Genie friends, and battles the mysterious Seven Sirens in her biggest, most thrilling quest yet! Featuring multiple towns and more labyrinths than ever before, an awesome aquatic journey full of danger and discovery awaits!” states the official game summary.

In the newest game, Shantae and her friends are invited to an island to attend the Half-Genie Festival. Unfortunately, trouble occurs, and her friends mysteriously disappear. Shantae has to find her missing friends on the island and in the surrounding areas, along with uncovering why they disappeared for the first time. Along the way, Shantae will learn more about the mysterious island, plus run into a familiar foe.

WayForward also announced the game would have a physical release soon, but it’s unknown if it will be for all consoles or only a few. Collectors’ Editions of the game are also a possibility, but nothing has been confirmed yet.

The Shantae series launched in 2002. The next game in the series, Shantae: Risky’s Revenge, wasn’t released until 2020. It was followed by Shantae and the Pirate’s Curse in 2014, and Shantae: Half-Genie Hero. Half-Genie Hero was funded thanks to a Kickstarter campaign in 2013 and was released in 2016. The Nintendo Switch release was one year later in June 2017.

The series is known for its platforming gameplay with Metroidvania elements. The most recent game contains more Metroidvania-style gameplay that some players found lacking in some of the previous games.

Shantae and the Seven Sirens launches on May 28 for PC, PlayStation 4, Xbox One, and the Nintendo Switch. The game is now available on iOS.

Nvidia's Ray Tracing Is Now 'Coming Soon' For Minecraft, But Not For Everyone