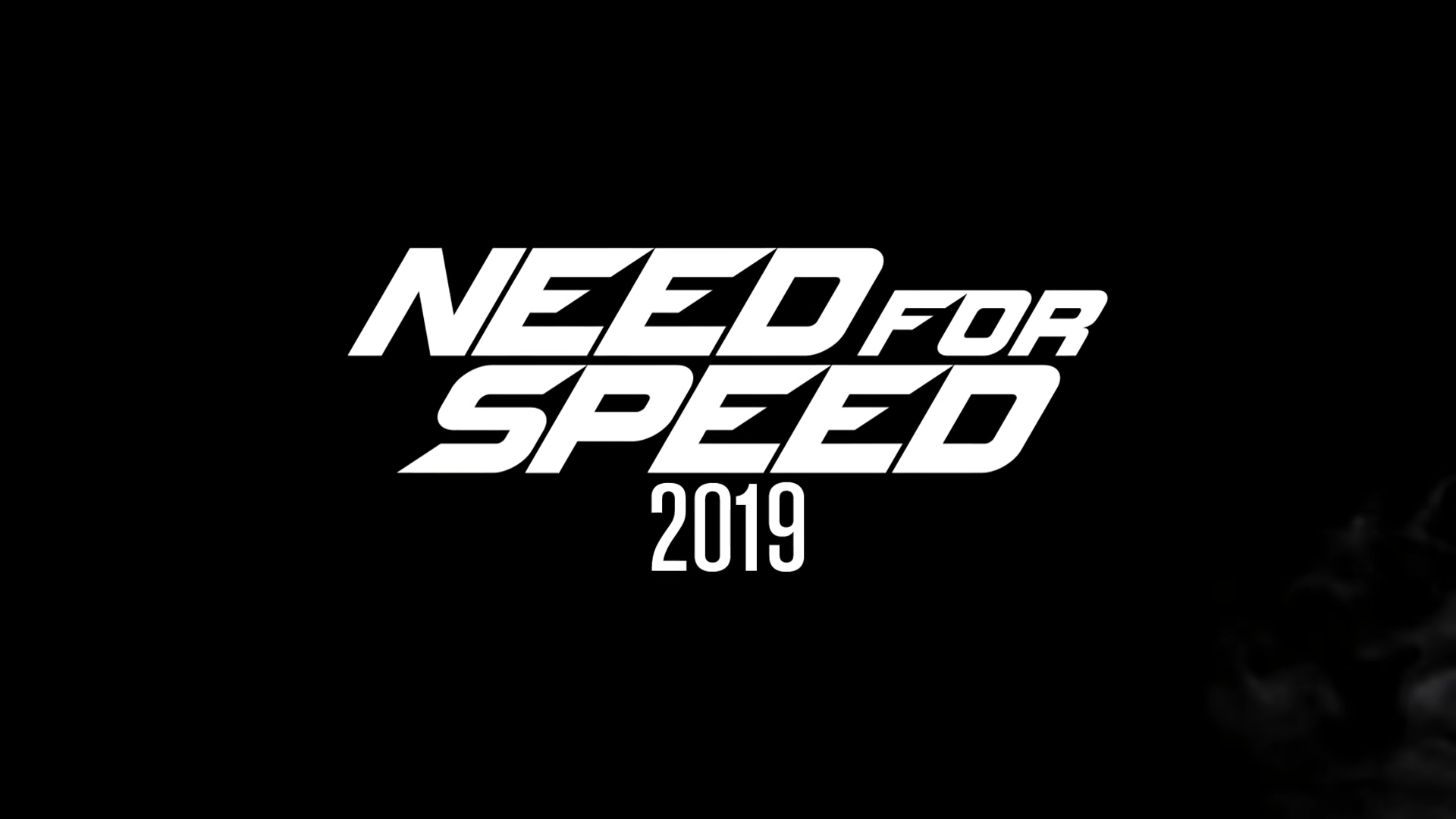 Finally, it seems EA and Ghost Games are ready to reveal the much-awaited Need For Speed 2019 officially. companies had already confirmed the game in separate events, but not much information was revealed. The game remained a mystery until a listing was spotted on an Austrian online retailer’s listing earlier on.

It's that time where we start talking about what's next for NFS. We're doing things a little differently this year: https://t.co/M1s8A288EC 👀🔥 pic.twitter.com/1K5p3DvFvr

Now, from a live countdown that has been running on the EA website since yesterday, it is clear the game will be announced tomorrow as the countdown ends on Wednesday, August 14, at 10 am ET, 5:00 PDT / 8:00 EDT / 13:00 BST. It’s not clear what will happen but all indications point at the official announcement of the next Need for Speed.

Fans expected the new title to be announced during E3 2019, but EA and Ghost Games had other plans. Considering it’s several days to Gamescom 2019, Need for Speed should be among the highlights of the upcoming gaming trade fair in Cologne, Germany. Expect gameplay trailers, and some of the features Ghost Games has been working on all this while. It’s already confirmed that EA will be part of Geoff Keighley’s pre-Gamescom event set for August 19.

“Our goal is to deliver a truly memorable high-speed entry into the 25 years of NFS, rather than a series of promotional events. The game matters most—a sentiment we bet you share with us,” the studio wrote. “With that, know that we’re here, we’re building an amazing game that we can’t wait to show off…”

Need for Speed Heat will most likely be released on PlayStation, Xbox One and PC just like the predecessor. The date is not yet known, but earlier on, EA assured fans that it should be here by the close of 2019. The last Need for Speed game was released back in 2017. Titled Need for Speed Payback, it was an instant hit, and on November 2017, the month it was released, Payback was the eighth best-selling title in the USA