More Gameplay On Diablo 4 Teased In Series Of Youtube Clips, No Release Date Yet 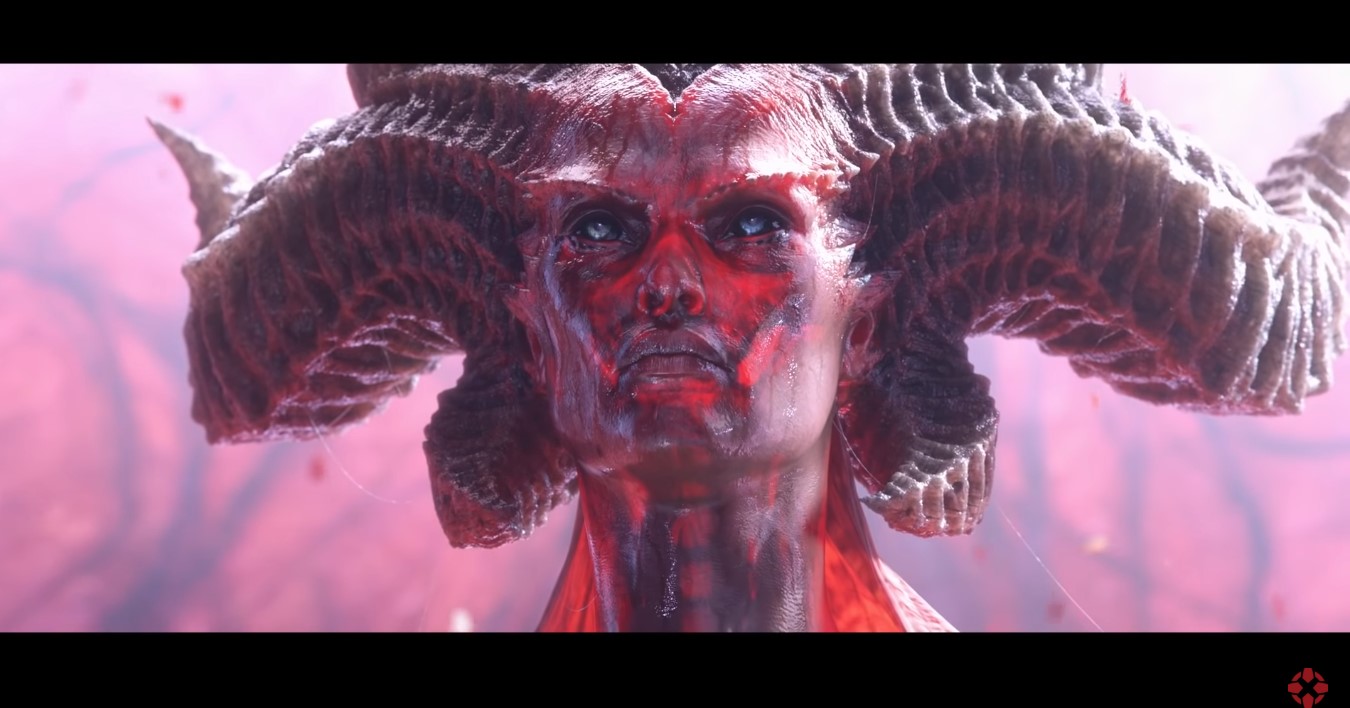 Ever since the disappointing run of Diablo 3, rumors have been swirling about Diablo 4 for years.

To Blizzard’s credit, it managed to keep the cards close to the chest. As a result, nobody was really taking all these rumors seriously until the last few months. Now that it is out in the open, however, the floodgates of information have been opened.

The Diablo 4 cinematic trailer was unveiled during the Blizzcon 2019 on Nov. 1. Since then, video clips of gameplay made their way to YouTube and other social media channels. For instance, on Nov. 8, a gameplay of Druids and the Wolves in action. Previously, gameplays on the Barbarian and Sorceress were also shown.

The third installment of the franchise disappointed fans in terms of the gameplay. However, it should be noted that Diablo 3 followed what fans considered the greatest game ever. Diablo 2 was praised across the board for the innovations, features, and gameplay.

It is in this context where Blizzard Games is developing Diablo 4. The standard is not its immediate predecessor, but Diablo 2. David Kim, the lead systems designer, earlier said that the latest game has a high “replayability” factor.

They added new features and more innovations to the game. The player may finish Diablo 4, but they can go back later and explore it some more. Kim promised that the player would find something new that will surprise them at the next visit.

In most days, however, you will just stumble upon other players while you explore the game. The open-world environment will only add to the game’s appeal.

Blizzard has not announced the release date for Diablo 4 yet. However, the developer said that they are well into the development of the game. It would not be surprising to see the title on the PC, Xbox One, PlayStation 4, Stadia, and Scarlett in 2020.